Aerosmith Just Played Their First Show Since the Pandemic Began

For countless touring musicians, the pandemic has prompted an existential challenge. Plenty of working musicians make the bulk of their money from touring — but touring remains a fraught prospect for many artists. Some bands have had to cancel shows due to COVID-19 concerns, while others have gone entire tours without cases cropping up for band members or touring crew alike.

Some artists have returned to the road as if it’s 2019, while others have requested that audiences mask up. Still others have opted to wait to make a return to touring, with Neil Young being an especially high-profile example. Another prominent group who hadn’t played live since the pandemic took to the stage for the first time since 2020 in Bangor, Maine this weekend.

One might say that if you were to walk this way, you’d witness a set performed with plenty of sweet emotion. The group in question was Aerosmith, and as Ultimate Classic Rock noted in an article about the show, the band last performed in February 2020 as part of their Las Vegas residency.

Guitarist Joe Perry addressed the audience with details of how the band had spent the previous two and a half years. “All we’ve been doing is lying on our backs and watching Netflix,” Perry said. There’s no word yet on whether that’s led to any Midnight Mass or Squid Game-inspired numbers, however.

The band’s next stop before returning to Las Vegas is a slightly bigger stage — they’ll be playing at Fenway Park on September 8. 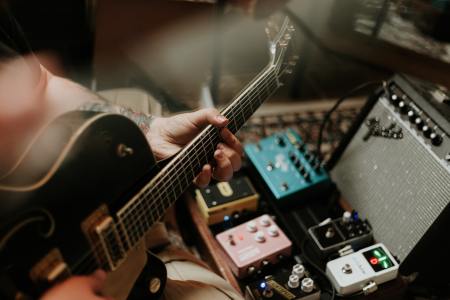 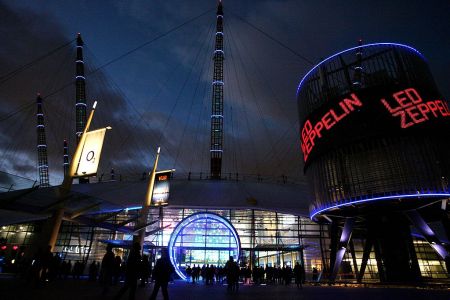