In 2018, Gary Oldman won the Academy Award for Best Actor for his performance as Winston Churchill in the film Darkest Hour. The critical response to Oldman’s performance was largely rapturous. At IndieWire, David Ehrlich wrote that “for the first time, the star has found a character who’s larger than life itself; no matter how much hot air Oldman breathes into this balloon, it’s never going to pop.”

Kaplan, a screenwriter who wrote a screenplay entitled Churchill, has filed the lawsuit and argued that elements of his own work wound up in the final version of Darkest Hour. As Patten notes, Darkest Hour screenwriter Anthony McCarten was not named in the suit.

Transforming Gary Oldman Into Winston Churchill Took $20,000 Worth of Cigars 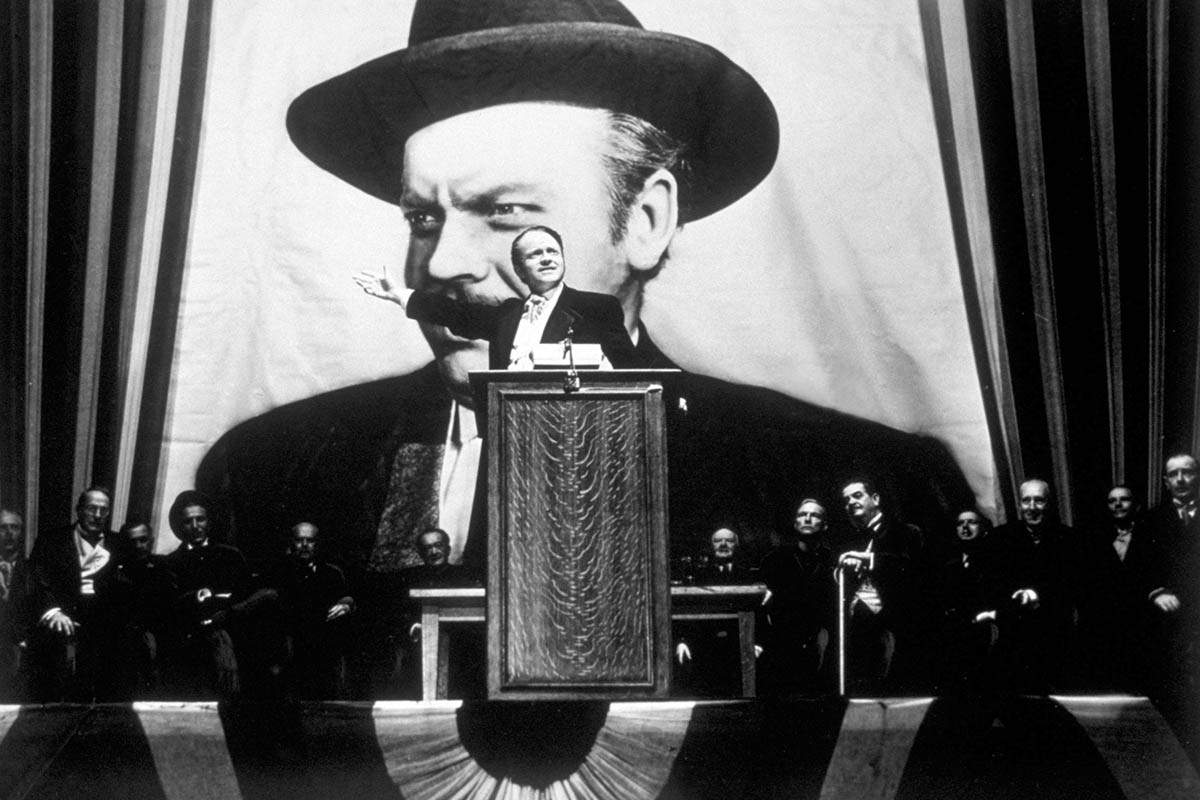 The Screenwriter Behind ‘Citizen Kane’ Is Getting a Biopic, Courtesy of David Fincher

The complaint was filed last week in Los Angeles, and seeks a jury trial. Whether one will emerge once the Superior Court has reached a decision remains to be seen, however.