We have many questions. Most importantly, why? 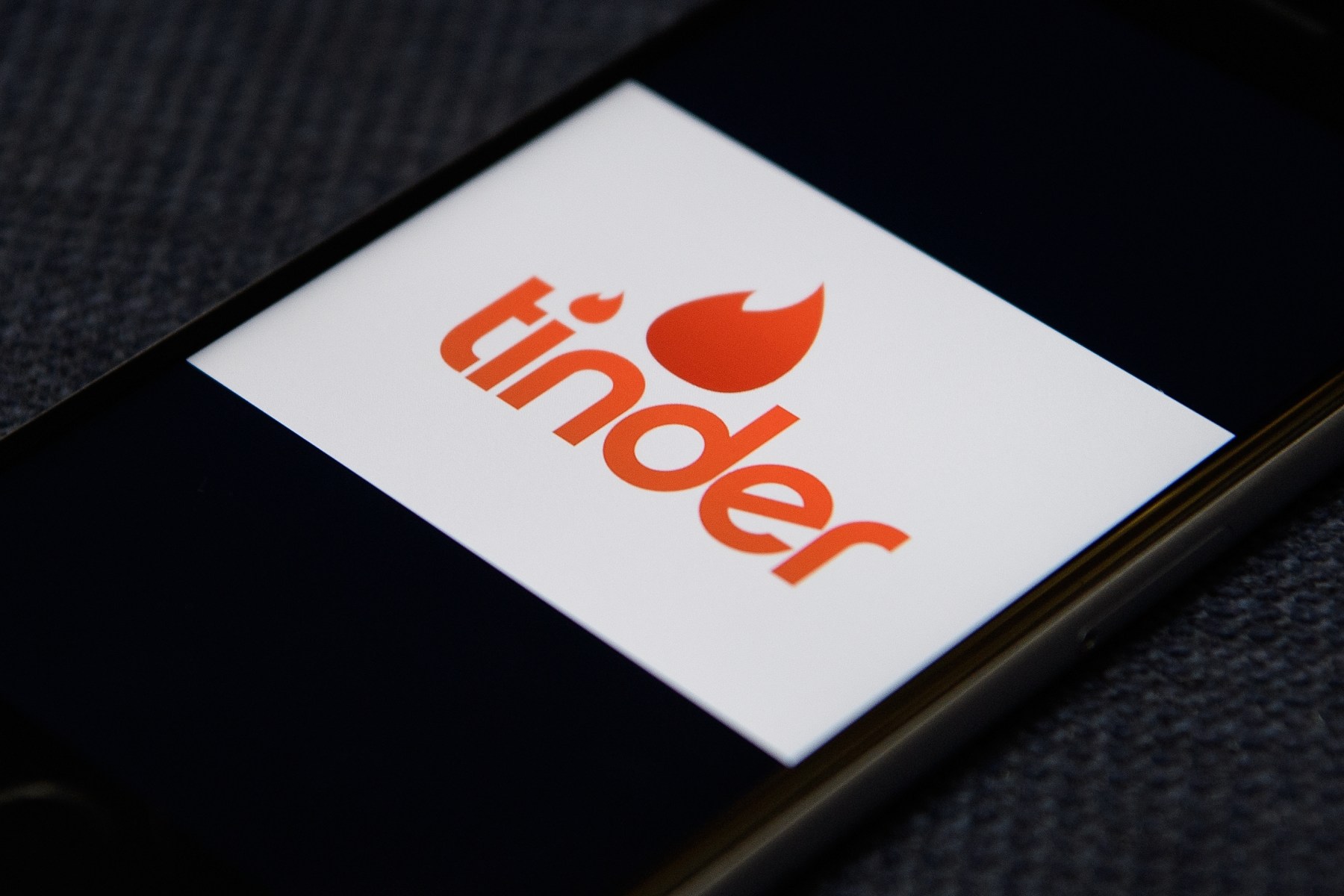 A common but outdated misconception of Tinder holds that the OG dating app is “just for hookups.” But unlike certain dating apps that are currently plastering the subway with ads promising to hand-deliver your soulmate, Tinder isn’t “just” for anything, because Tinder is many things. Now, apparently, among the hookups, relationships and hours of idle vanity swiping, Tinder’s multitudes also include content streaming.

According to Variety, Tinder is planning to release a Choose Your Own Adventure-style original series in early October. The series, available directly on the Tinder app, will reportedly take place against the backdrop of an impending apocalypse and users/viewers will swipe right or left to advance the plot in order to determine who they would “spend their last night alive with.”

The six-episode project just wrapped production in Mexico with a budget upwards of $5 million, Reuters reported. Known only as “Project X,” the two-hour long series will premiere on Tinder, but a source told Variety that producers are considering a second run for the series on a more traditional streaming or broadcast platform.

So why would a dating app want to make a streaming show? Apparently, Tinder still has match-making in mind as it takes the leap into content streaming. Another source told Variety that Tinder plans to develop an algorithm based on users’ choices throughout the series, which will then be used to match presumably like-minded swipers.

Tinder has yet to comment on the new release, but if the rumors are true, you’ll be able to start swiping your way through the apocalypse early next month.