How is Georgia Wrestling With Stalin’s Legacy?

One country, two very different takes on the past

Participants in a memorial event marking the 66th anniversary of Joseph Stalin's death parade the city of Gori, where he was born in 1879 and lived until the age of 16.
David MdzinarishviliTASS via Getty Images
By Tobias Carroll @tobiascarroll

The country of Georgia is known for a host of things, but its best-known export may be one of the 20th century’s most notorious figures: Joseph Stalin. As you might be able to guess, that leaves the residents of present-day Georgia in a complex position. Stalin’s time running the Soviet Union led to massive amounts of death, starvation, fear and political oppression. Yet Stalin also remains significantly popular in neighboring Russia. In Georgia, it’s similar: Stalin has both his critics and his enthusiasts, to put it mildly.

A new article by Mac McCall at Atlas Obscura takes readers to Stalin’s hometown of Gori, where conflicts over his legacy play out in the streets and buildings. McCall describes one museum dedicated to Stalin, which offers a skewed look back at his life. “The museum uses a collection of relics to depict him as a secular saint, and a small, easily overlooked corner is the only testament to the crimes he committed,” McCall writes. “The place is visited by hordes of tourists every year.”

That isn’t to say that Gori is uniformly pro-Stalin; the Georgian government has made an effort to take down statues of Stalin in recent years, and some critics of Stalin have pointed out that his regime was responsible for the death or exile of numerous Georgians. McCall’s article also quotes one anti-Stalin activist as arguing that “we are not fighting against Stalin — we are fighting against Russian propaganda.”

There seems to be little middle ground between the two sides in this argument, which — given the positions of each — is understandable. But it also provides an unsettling glimpse in how the same history can be interpreted in wildly differing ways. 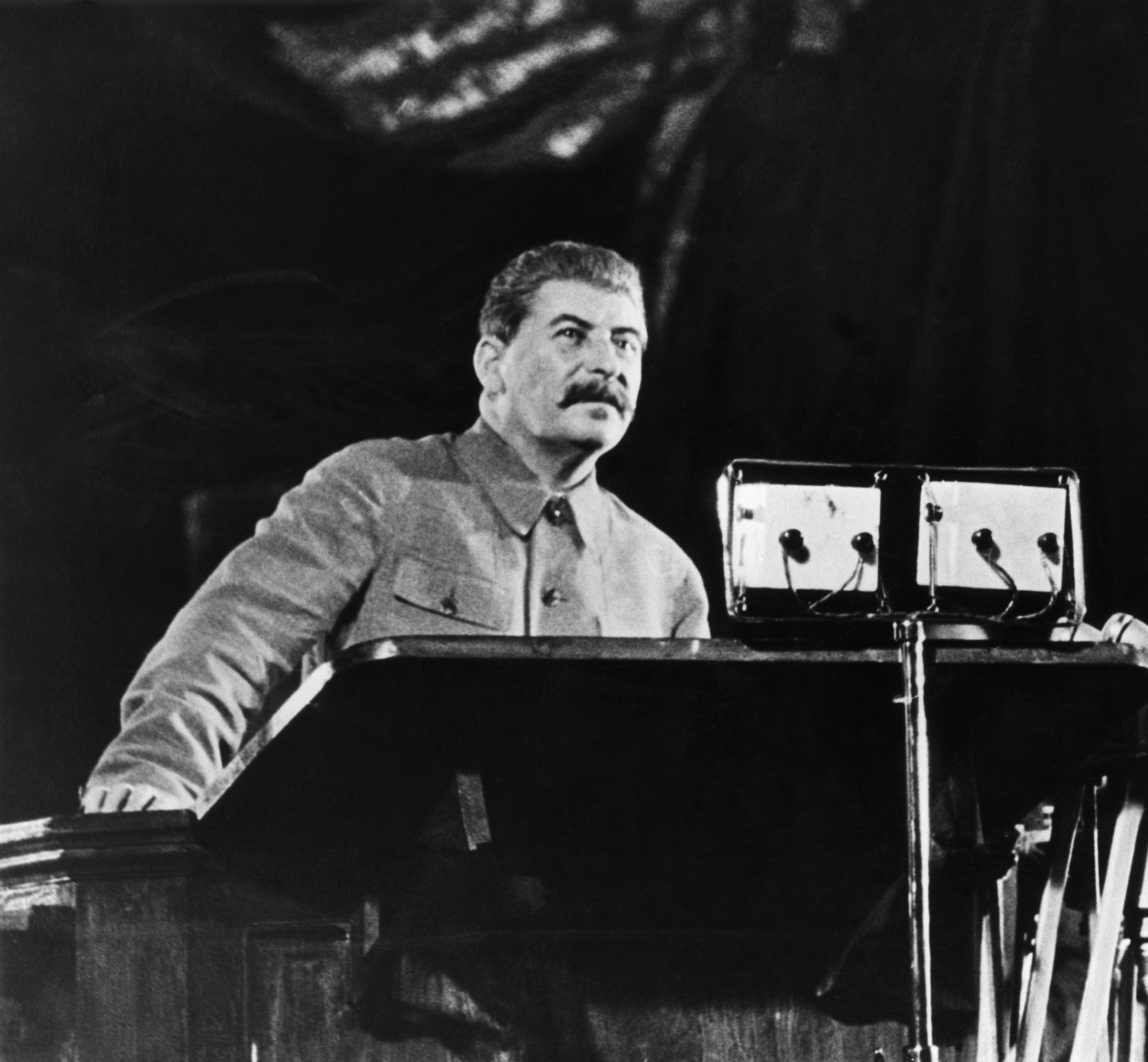 How do Russians Feel About Joseph Stalin in 2019?
129-year-old Woman Calls Long Life a Punishment From God, Recalls Stalin’s Reign 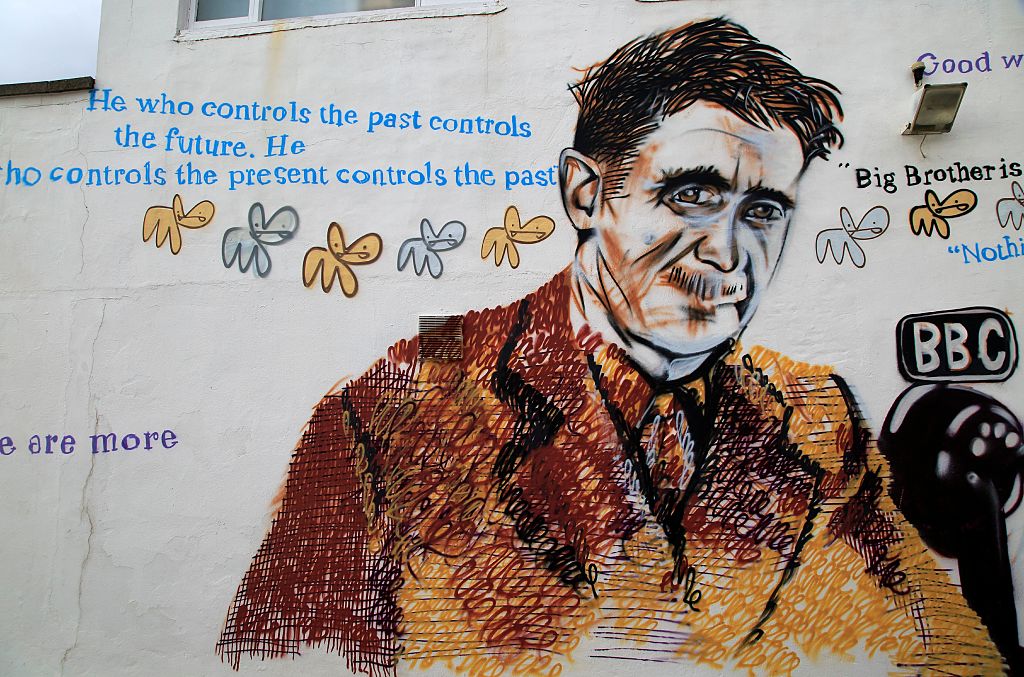