Yes, Those Patagonia “Vote the Assholes Out” Tags Are Real

Here’s where you can find them, and why they did it

A few days ago, a photo started circulating on social media ostensibly of a tag on some piece of  Patagonia gear. The message “Vote the assholes out” was surreptitiously stitched on the back. One Twitter user called it a “new tag” from the outdoor company.

Questions abound. Is this real? Is it on all new gear? Can I buy the clothes with the tag? Who are the “assholes”? Does Patagonia have no decency?! (The latter query posed, of course, by people who are worried that they are the assholes.)

Steve Casimiro over at Adventure Journal seemingly got to the answers the quickest, and like far too many viral moments, it seems this one was blown a little out of proportion.

“It’s true: Patagonia has made a super limited edition run of our Road to Regenerative™ Stand Up® Shorts that have a tag in them with the words, ‘Vote the assholes out’ on the underside of the label,” a Patagonia spokesperson told the outlet. “We were having some fun in these dark days. [Founder Yvon Chouinard] coined this phrase years ago and we are glad it is getting some attention.”

So you reportedly can only find the tag on one set of men’s shorts and one set of women’s shorts, but you can find it (though they’re both almost sold out).

As for the assholes, like a true PR pro the rep declined to name names, only offering this indictment: “For several years now we have used this to refer to politicians from any party who deny climate change is real, or don’t believe we should do anything about climate change, not because they aren’t aware of it, but because their pockets are lined with money from oil and gas interests.”

It’s no secret Patagonia has been ramping up its political and climate activism, so expect to hear more from them — and not just in secret gear Easter eggs. 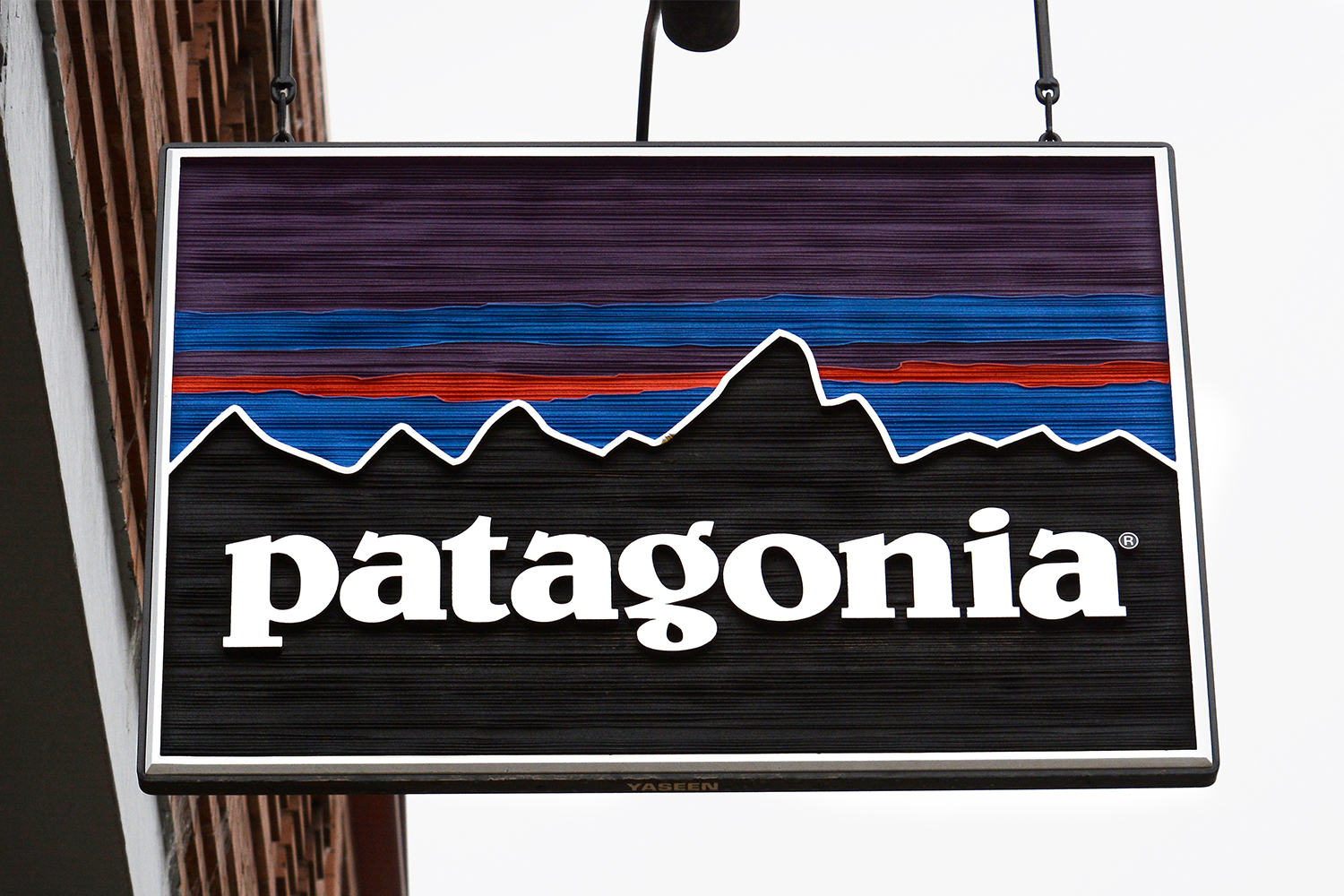 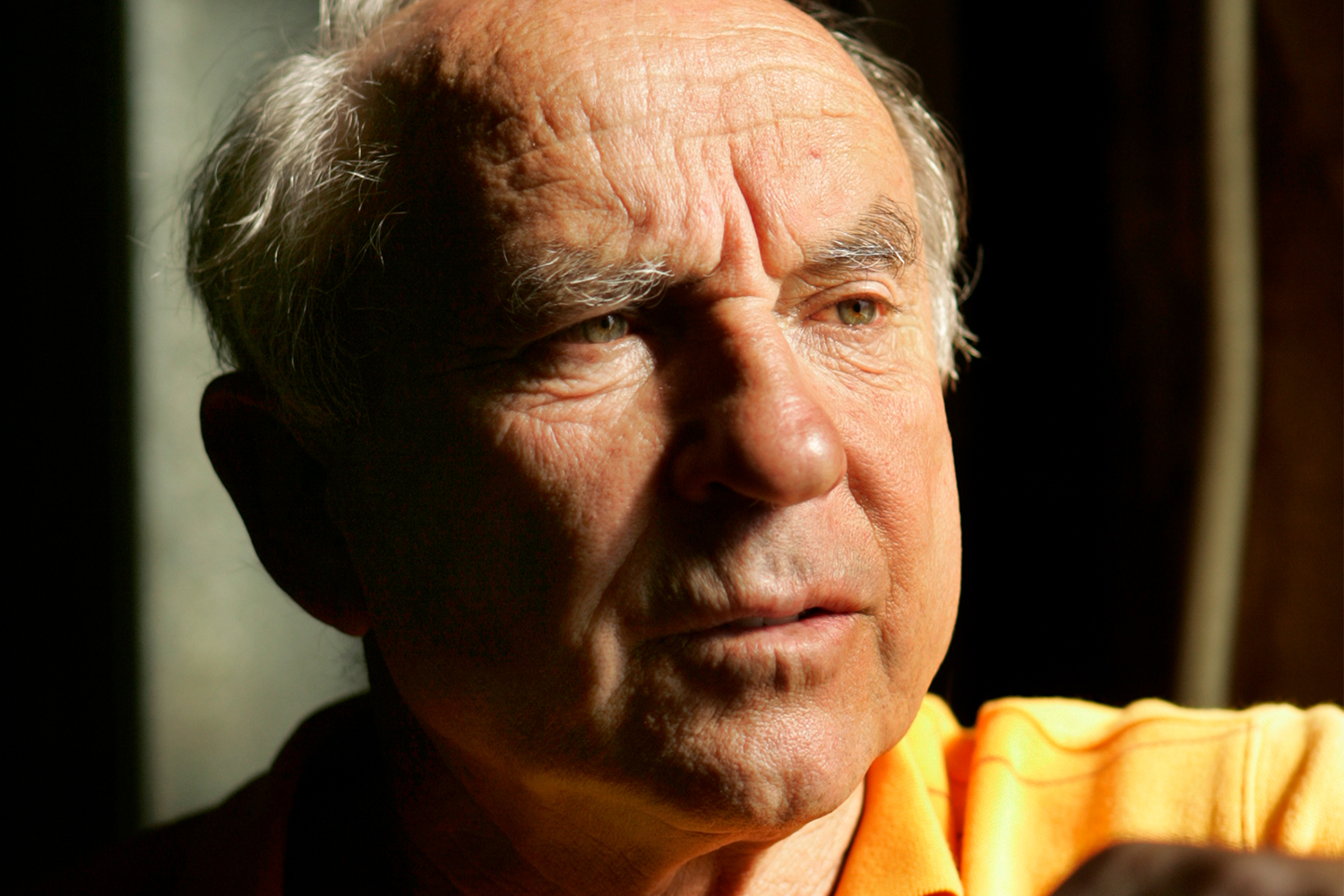 A New Political Power Player Is Gearing Up for the 2020 Election: Patagonia 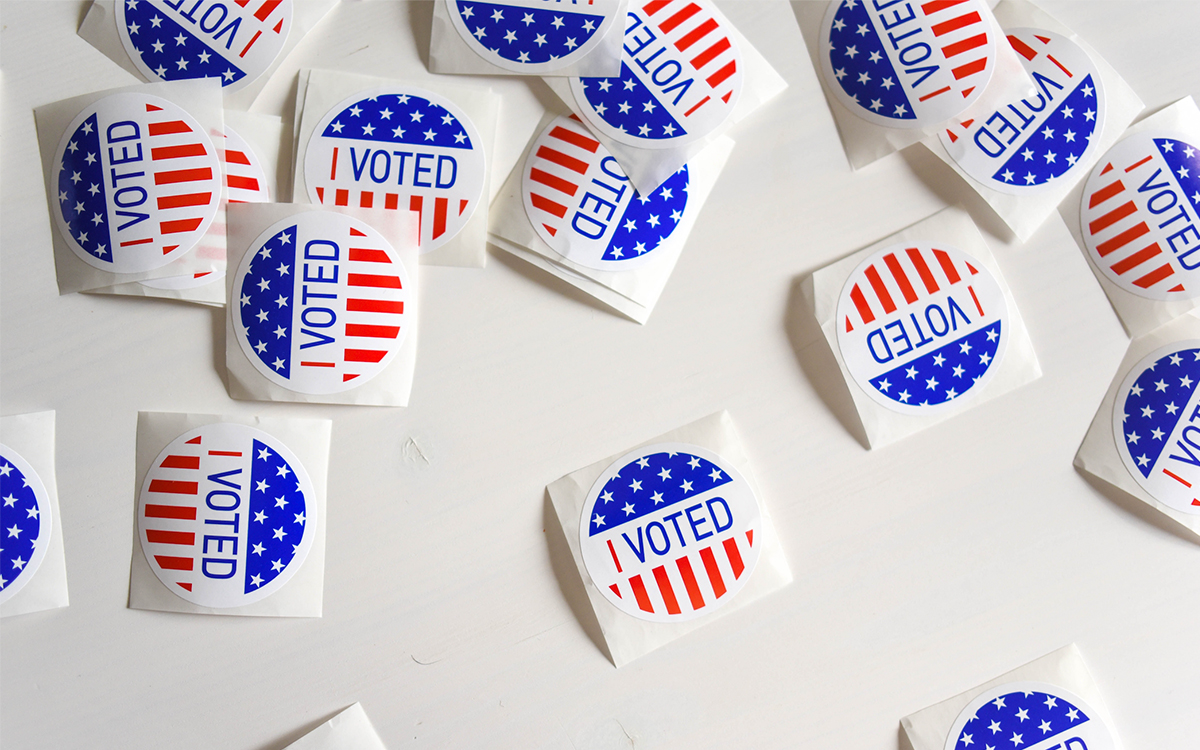 Patagonia’s Plan to Make Voting Easier in the 2020 Election