Yesterday we learned about the harrowing murder of Vladimir Marugov, a Russian oligarch known as the “Sausage King” thanks to his meat-packing empire. Now the already insane story (in which two attackers broke into a sauna and killed Marugov with a crossbow) has taken another bizarre turn: as The Guardian reports, authorities investigating the home of one of the suspects in Marugov’s murder found an elderly man handcuffed to a bedpost.

The man was being held captive by the suspect and pressured to sign over his Moscow apartment to him. According to the Russian news agency RIA Novosti, the man who was handcuffed against his will was also possibly under the influence of “a psychotropic substance” when he was found and rescued. Police also arrested another person at the scene who had been tasked with watching over the prisoner to make sure he didn’t escape.

Investigators said Tuesday that they believed the suspect who was arrested — one of the two men suspected to have killed Marugov — was also involved in “defrauding Muscovites of their valuable apartments.” They claim he “acquired the crossbow in a shop in Moscow and was directly involved in the attack on the businessman.”

The suspect has not been identified, and he is reportedly refusing to cooperate with the investigation. The second suspect remains at large. 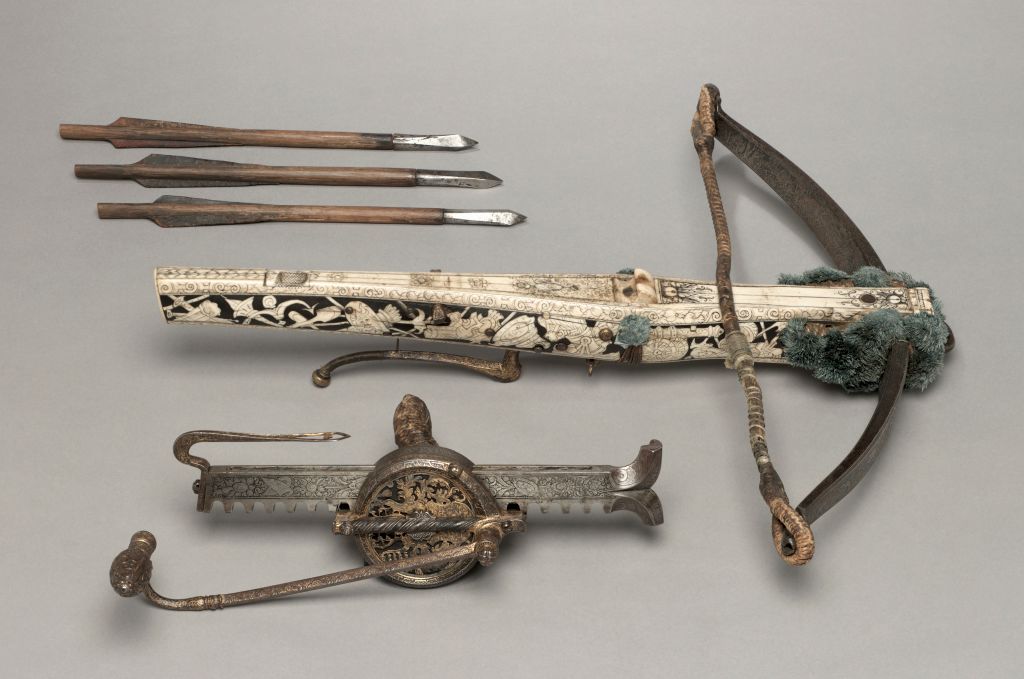 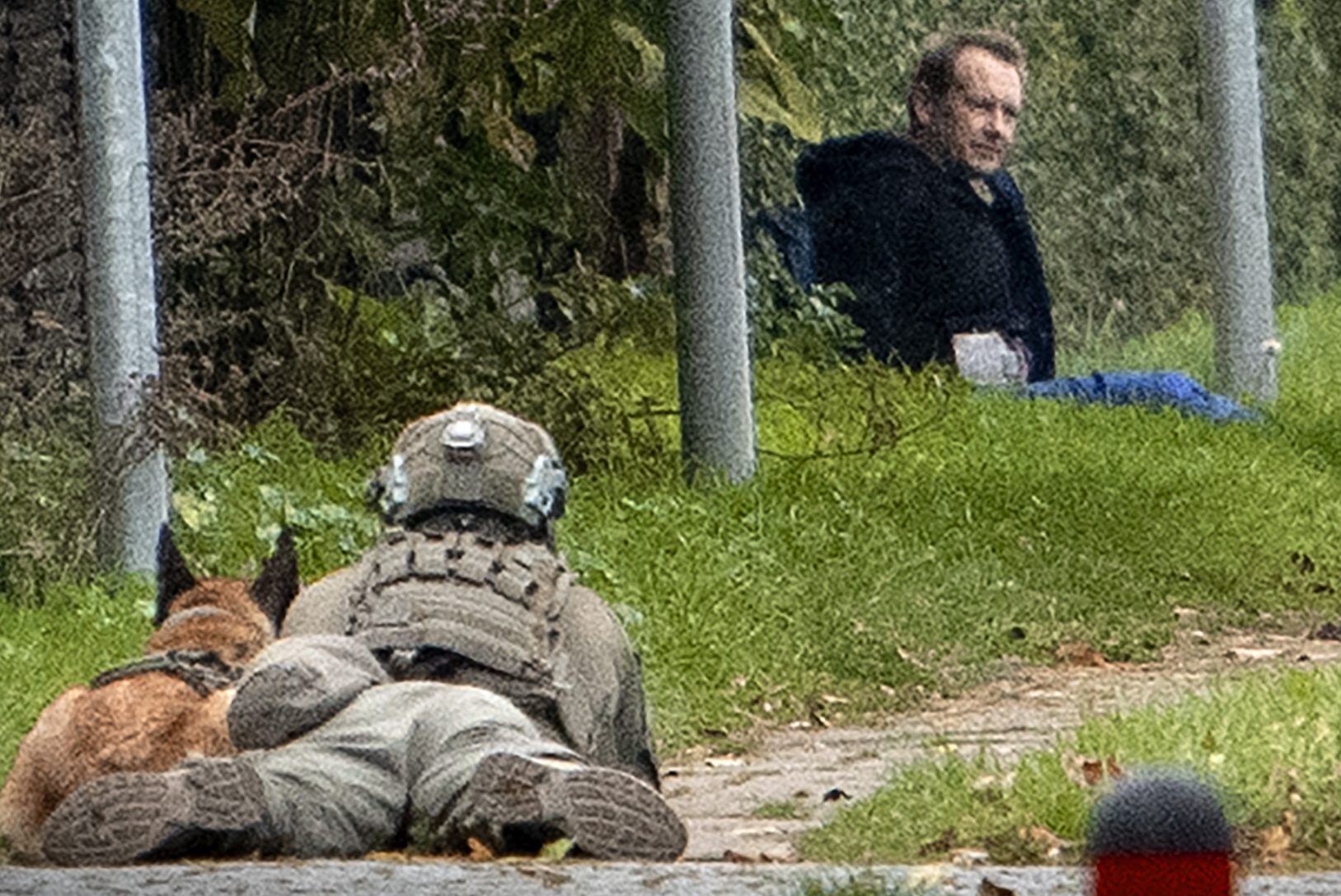 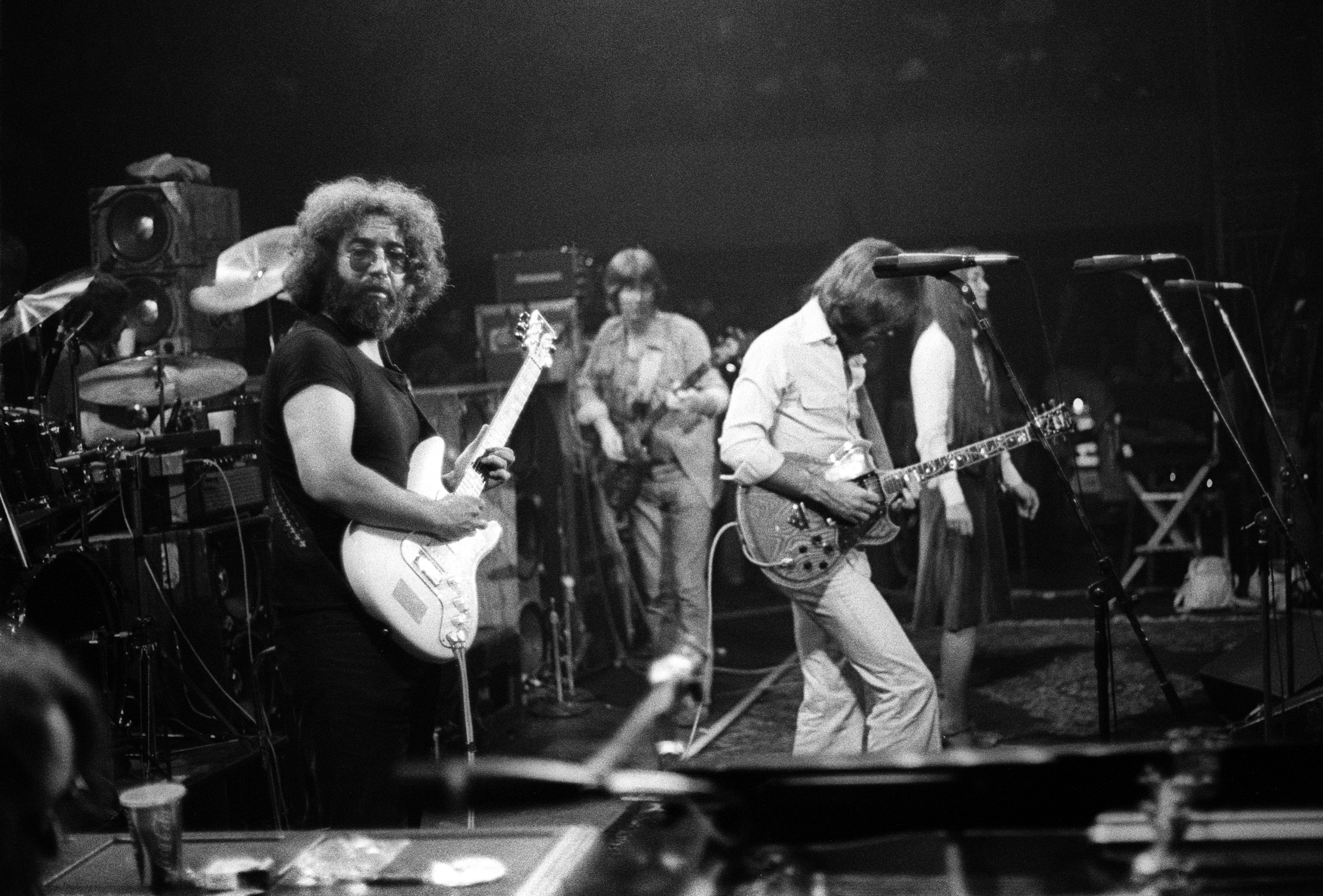 Why Do So Many Grateful Dead Fans Wind Up Murdered or Missing?