By most accounts, Kim Kardashian pulled off a surprisingly successful SNL hosting gig over the weekend, proving the haters wrong with a no-holds-barred opening monologue in which the usually polished face of America’s most famous family poked fun at everything from her sisters’ copycat cosmetic surgery to estranged husband Kanye West’s flawed personality. But while Kardashian was widely praised for the roast, not everyone was a fan of the star’s performance — namely one Tanya Brown, sister of the late Nicole Brown Simpson, who took issue with the lighthearted treatment O.J. Simpson got in the monologue.

As anyone educated in Kardashians 101 is well aware, the family had its first brush with fame in the 1990s when late patriarch Robert Kardashian famously defended family friend O.J. during his trial for Nicole Brown Simpson’s murder. Naturally, SNL writers couldn’t resist including this iconic bit of the Kardashian origin story in Kim’s monologue. “It’s because of [my father] that I met my first Black person. Want to take a stab in the dark at who it was?” Kardashian joked in an obvious reference to O.J. and the brutal manner in which Brown Simpson was killed.

Unsurprisingly, Brown was less than amused by this lighthearted reference to her sister’s violent murder, telling TMZ she found the joke “distasteful” and “beyond inappropriate and insensitive,” adding that the jab caused her to question just how much the Kardashian clan actually cared about Nicole, who was a friend of matriarch Kris Jenner.

While it seems unlikely Kardashian wrote the joke, it does come across as pretty tasteless and unnecessary, especially coming from the daughter of a woman who claimed to be one of Nicole Brown Simpson’s best friends and the man who helped her likely murderer walk free.

Frankly, I’ve always been a little puzzled by the ease and speed with which a horrific and gruesome tragedy seems to have become a lighthearted punchline, not just for Kardashian, but for society in general. As someone who was not alive during the O.J. Simpson trial, my earliest awareness of the incident came from jokes. O.J. Simpson quips have always been so prevalent and delivered with such nonchalance that I think it was actually a while before I realized those jokes were about an actual woman who died a violent death, probably at the hands of her ex-husband.

As has become increasingly common knowledge thanks to a growing number of high-profile murder cases, women are alarmingly frequent victims of intimate partner violence, often ending in death. A recent UK report suggests as many as 61 percent of female murder victims are killed by a current or former intimate partner, while 2,000 women were murdered by men in the United States in the year 2018.

Usually, however, when these cases rise to the level of public awareness, we’re not so easy on the men. Look at the scorn that still follows infamous wife-killers, both convicted and presumed, like Scott Peterson, Chris Watts and even Brian Laundrie, who is widely speculated to have murdered girlfriend Gabby Petito. For some reason perhaps related to being a once-beloved NFL star, O.J. Simpson seems to have largely avoided the same treatment, becoming a punchline rather than a pariah. I’m not sure why we’re all so chill about this violent crime that resulted in a woman’s brutal death and the man who probably did it, but maybe we … shouldn’t be? 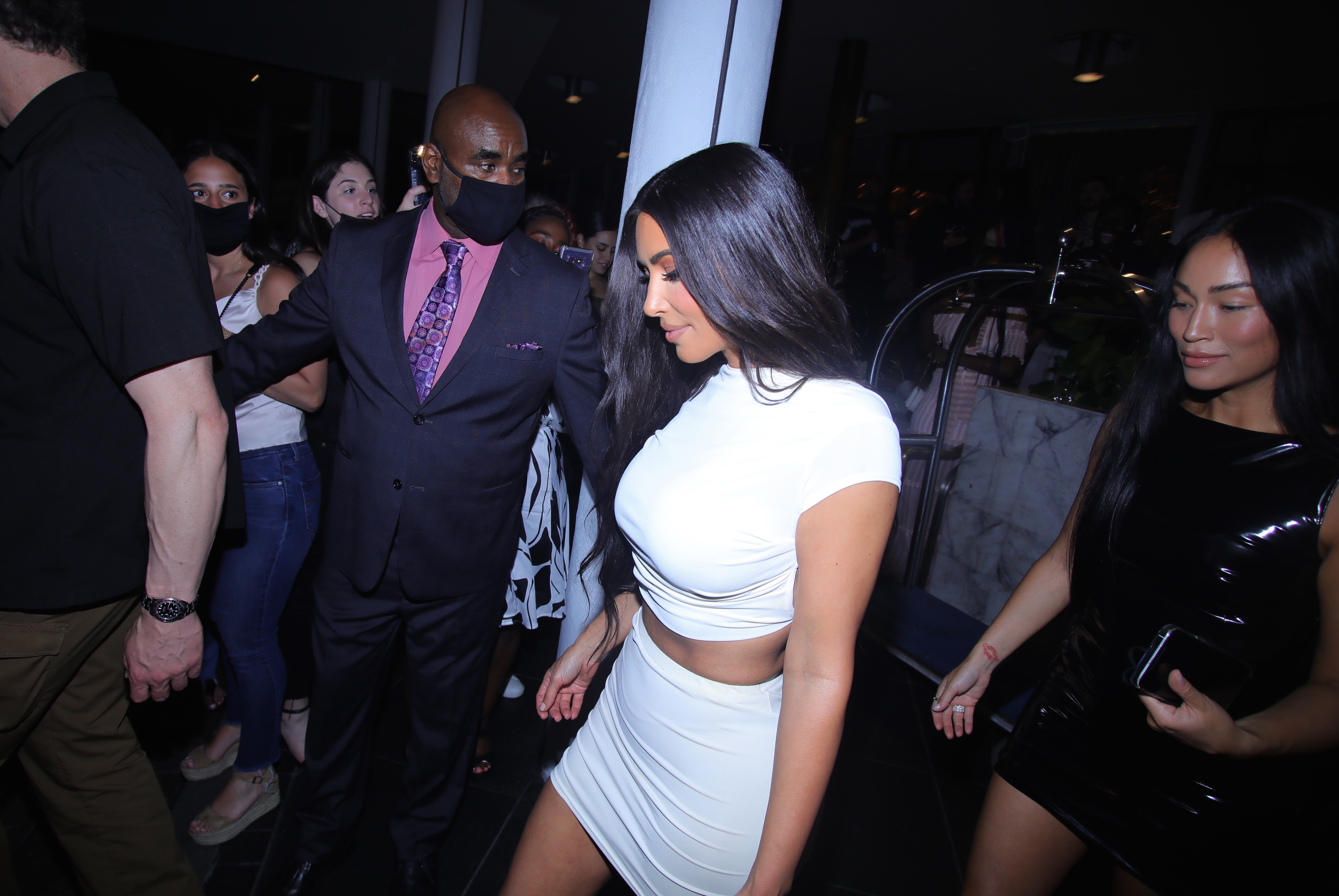 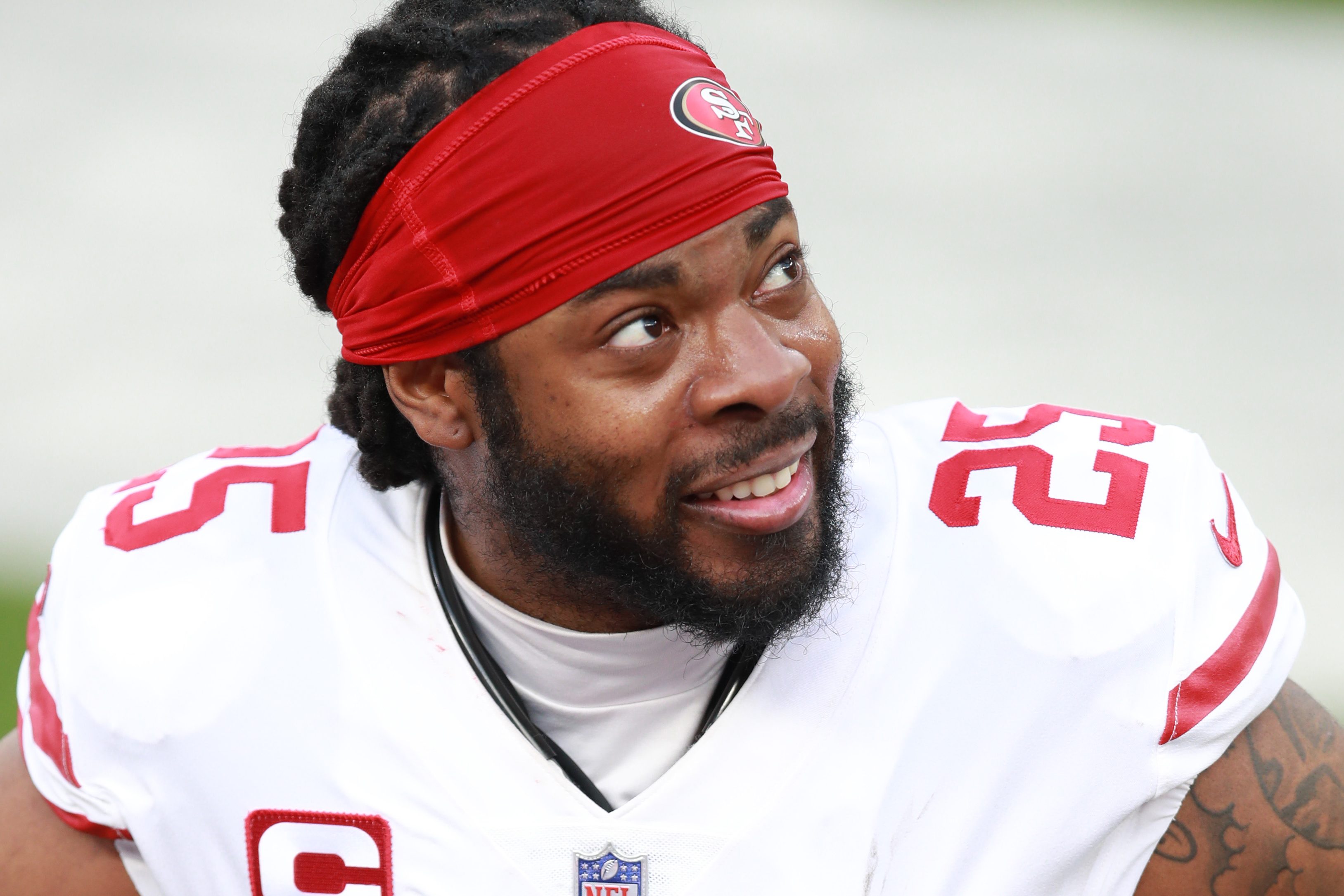 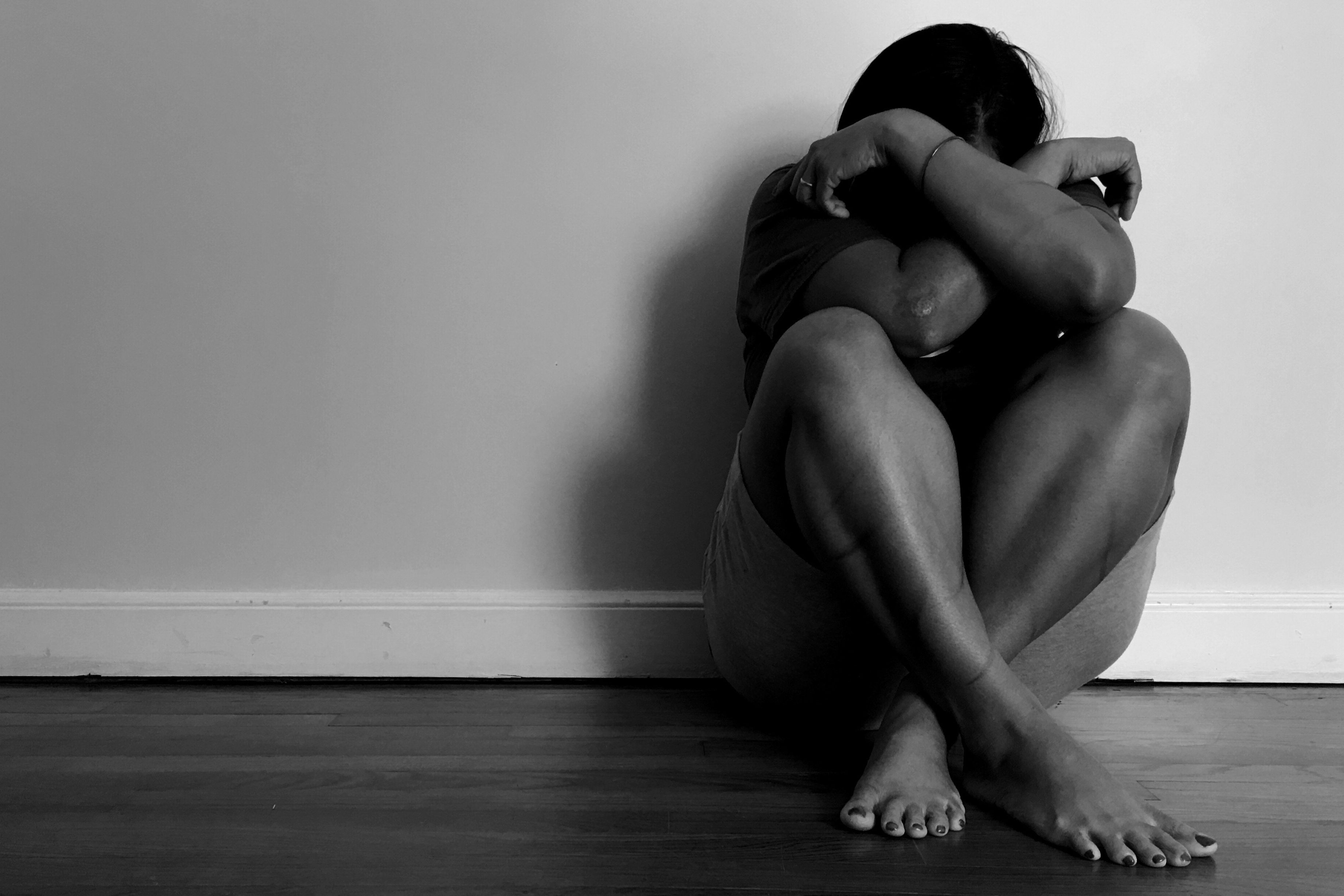