A year and a half ago, a mansion in Bel Air went on the market. Though, to be honest, “mansion” doesn’t really do the home known as “The One” justice. “Megamansion,” perhaps? It wasn’t small — The One is over 100,000 square feet in size. By comparison, an article in The Atlantic from 2019 cited the average home size in the country as being around “1,600 or 1,650 square feet.” Imagine a house that’s the size of a neighborhood. That’s The One.

That planned sale didn’t go according to plan, though. Eventually, it was sold at auction earlier this year for $141 million, which is both a record-setting amount and substantially less than the developer had expected. From the glimpses we’ve had of the interior, the home is indeed luxurious — though the sheer scale of the project makes it challenging to evaluate as a whole.

What words are more effective at describing, however, are the legal battles that are shaping up in the wake of the sale of The One. An article at the Los Angeles Times explores the current conflicts, which stem from the project declaring bankruptcy — which is how it came to be auctioned off to begin with.

Various creditors are now engaged in attempts to get paid for the money they put into The One. The lawsuits that have emerged also include allegations surrounding a forged signature — all of which makes for a dizzyingly complex array of legal maneuverings. Whether or not those are more complicated than the architecture and engineering behind a massive mansion — well, that’s for history to decide. 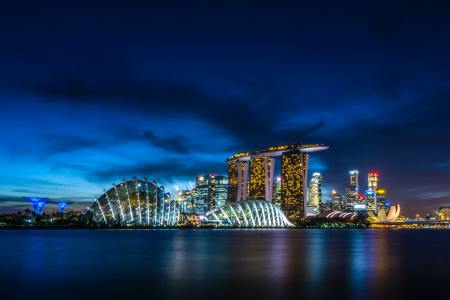 What Makes For Desirable Real Estate in Singapore? Land. 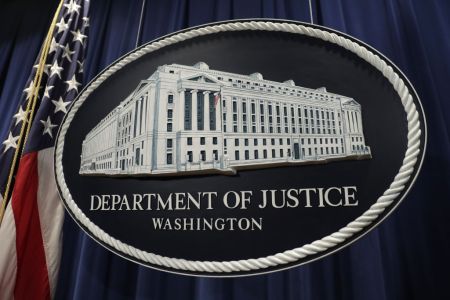 A $63.5 Million Los Angeles Mansion Could Be Seized by Federal Prosecutors 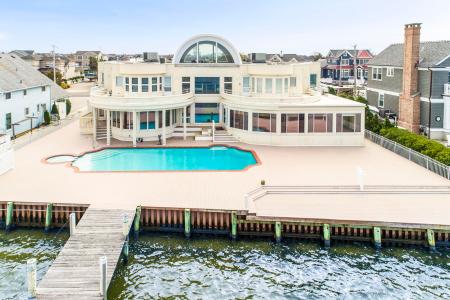