This Sidecar Comes With One Helluva Fancy Scooter

In 1893, a French newspaper held a contest asking its readers to come up with the best way to carry a bicycle passenger comfortably and elegantly. The winning entry? The humble sidecar. Since then, the one-wheeler has served as a manner of conveyance for pets, dates and Batman’s sidekick, but has never quite achieved equal wheeling with its two-wheeled counterpart.

But with their newest project, Shanghai Customs hopes to bring those days to an end.

Outfitted with custom bracing, brown leather and a seat belt for safety, this specially sourced sidecar was paired with a knockoff Vespa model that’d been stripped down to its steel tacks. Other than the snazzy sidecar, what separates the one-off build from the scooter pack is that Shanghai Customs went to the trouble of installing a 2,000-watt electric motor powered by a pair of car batteries that produce 96 total volts and allow the “Veipai” to top out at 55 MPH.

As once sidecar aficionado might say, “Holy finishing touches, Batman!” 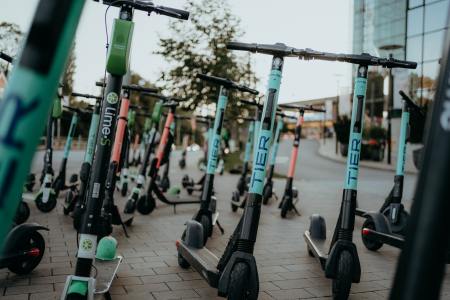 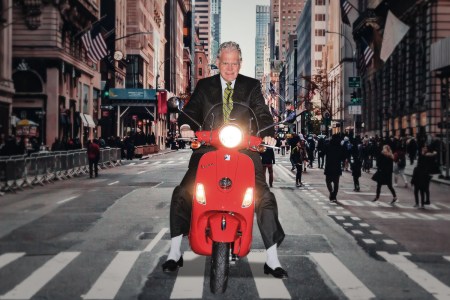 Why Did Vespa Never Take Off in the US? 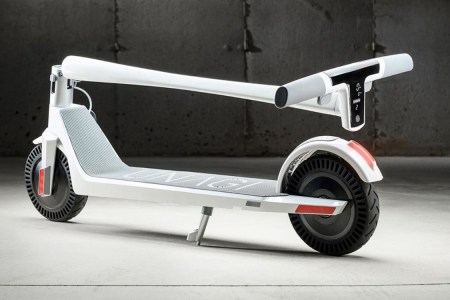