As Sonos, McIntosh and Dolby ink exclusive auto partnerships, it’s important to separate the worthwhile upgrades from the marketing ploys

Do you care about the logo stuck to the speakers of your vehicle’s infotainment system? Almost every major automaker out there is betting big that you do. Over the last five years, a growing chorus of high-end audio brands have lent their aural engineering talents and credibility in the world of sound design to car companies willing to pay top-dollar for sonic fidelity.

Although some of the names are familiar — Bose has been building audio systems for General Motors since the early ‘80s, and Mark Levinson is approaching two decades of collaboration with Lexus — the pace of collaboration has only accelerated as an increasing number of hi-fi players sign partnerships of their own at almost every level of the automotive market, including, more recently, brands like Sonos, Dolby and McIntosh Laboratory.

Has this influx allowed audiophile commuters to more fully indulge their passion as they creep through morning traffic? Or is this scramble to team up more about increasing prices and bragging rights, without any real sonic benefits?

A Terrible Place to Listen to Music

The answer, unsurprisingly, lies somewhere in the middle; and it’s tied directly to the democratization of audio technology, as digital controls become increasingly sophisticated when dealing with sound stages as troublesome as a moving vehicle.

To put it bluntly, a car is a terrible place to listen to music. It’s not the vibe that’s the problem, as we all know just how much more pleasurable a drive can be when it’s accompanied by the right tunes. Rather, it’s the environment. With the constant rumble of road noise, acres of reflective glass surfaces, the positioning of driver and passenger at opposite ends of the stereo spectrum, and a constant fight with interior designers to install speakers that don’t fire directly at your fully deaf knees, achieving truly transcendent audio from a stock car stereo was for many years a task equivalent to pouring a flute of champagne into a hot tub and then handing out straws.

By now, however, the same software and manufacturing expertise that has helped make modern cars safer, more powerful and more efficient has made its way into the annals of audio. Algorithms that can actively screen out unwelcome frequencies have joined better insulated cabins and greatly improved packaging that allows for speakers to be placed that much closer to our actual ears. It’s unsurprising, then, that the ranks of car audio providers have expanded beyond familiar names like Pioneer and JVC. 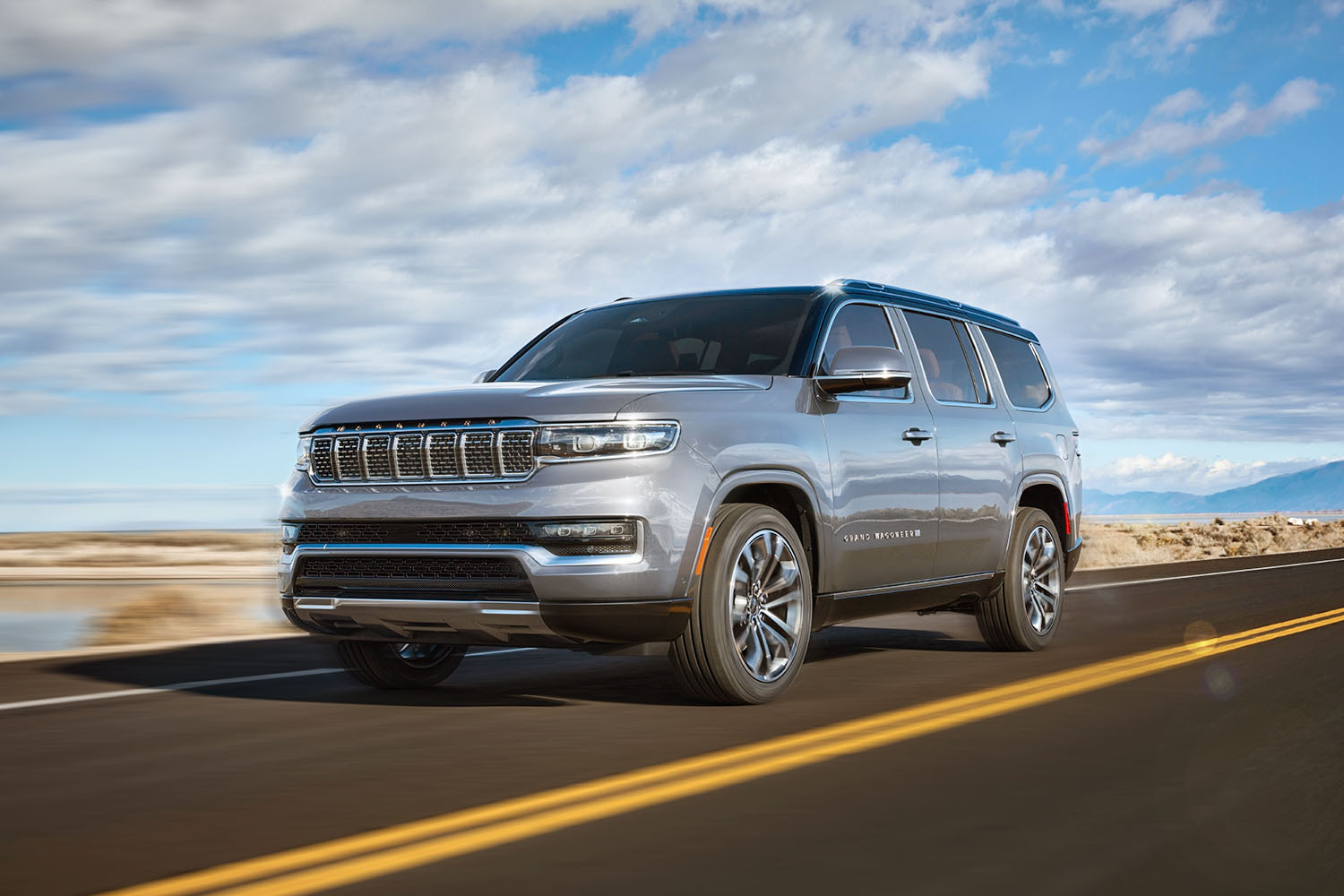 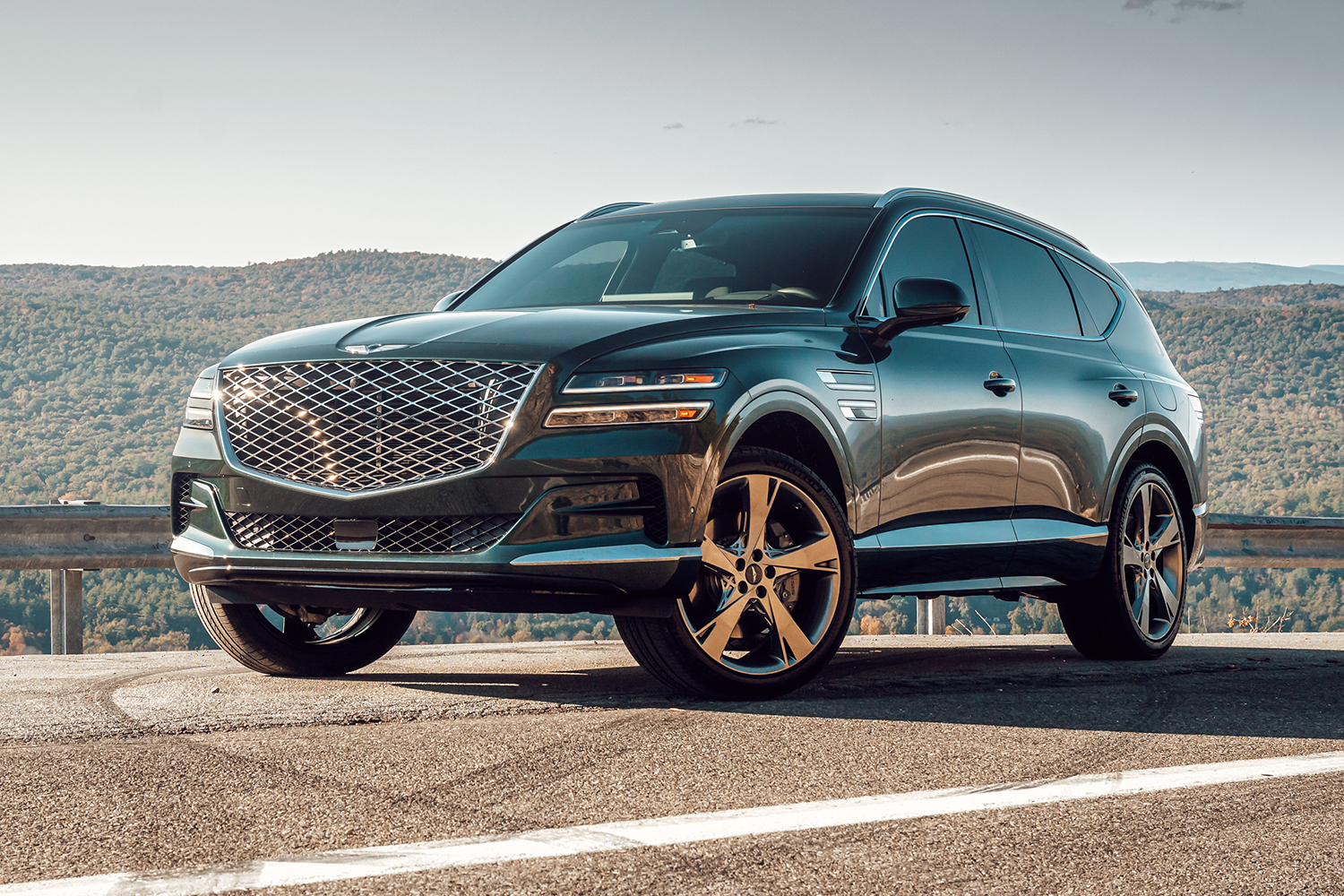 Another crucial aspect that’s pulling a longer list of names into the automotive audio realm is the expansion of in-car entertainment from standard music recordings and basic talk radio to a broader slice of the media landscape. As infotainment systems link up to a universe of content digitally downloaded from the cloud by way of your smartphone, the ability to stream almost any file type over Bluetooth has become the thin end of a wedge that marketing masterminds have seized on as a way to append more zeros to the sticker price.

Despite the limited real estate found inside even the largest SUV, we’ve entered the era of mobile surround sound. You might only have a single pair of ears, but that hasn’t stopped some sound systems from stuffing as many as 30 discrete speakers inside vehicles in an effort to provide an immersive experience for podcasts, backseat movie viewing and streaming audio. Typically, these setups are described using the same surround-sound terminology borrowed from home theater, but given that the vast majority of popular music is recorded using a traditional 2.1 mix, this expanded sound stage relies heavily on digital processing to equalize, pan and place a synthesized version of the original audio.

It’s here that the big brands are making the most synergistic hay. Dolby has linked its Atmos technology to the electric Lucid Air sedan by way of a 21-speaker deployment that creates an artificial space meant to mimic a recording studio at Capital Records. Burmester markets a “3D” surround-sound system in many Mercedes-Benz products, using its software to slice up a segment of audio that is sent to overhead speakers to create its own bespoke listening experience, while McIntosh is set to unveil a 23-speaker “Reference Entertainment System” in the new Jeep Grand Wagoneer that also makes claims to provide a 3D environment. Harman (of Harman/Kardon fame) owns a diverse stable of high-end audio names such as Bowers & Wilkins, Bang & Olufsen and even Lexus partner Mark Levinson, each of which produce their own flavor of similarly enhanced in-car audio.

In effect, these systems act as an extremely advanced EQ that’s been tuned from the factory to take into account the unusual proportions of a vehicle’s interior and manage every reflection and absorption of sound that takes place between the speaker and the ear. How you feel about this type of tuneful trickery likely comes down to your personal opinion about processed audio, and whether you prefer hearing what the artist originally recorded or the tech-genius remix of the same. That being said, this type of sound design can go a long way towards generating a version of a track that sounds “better” within the chaotic, noisy confines of a car, even if it’s not true to what was laid down in the studio. 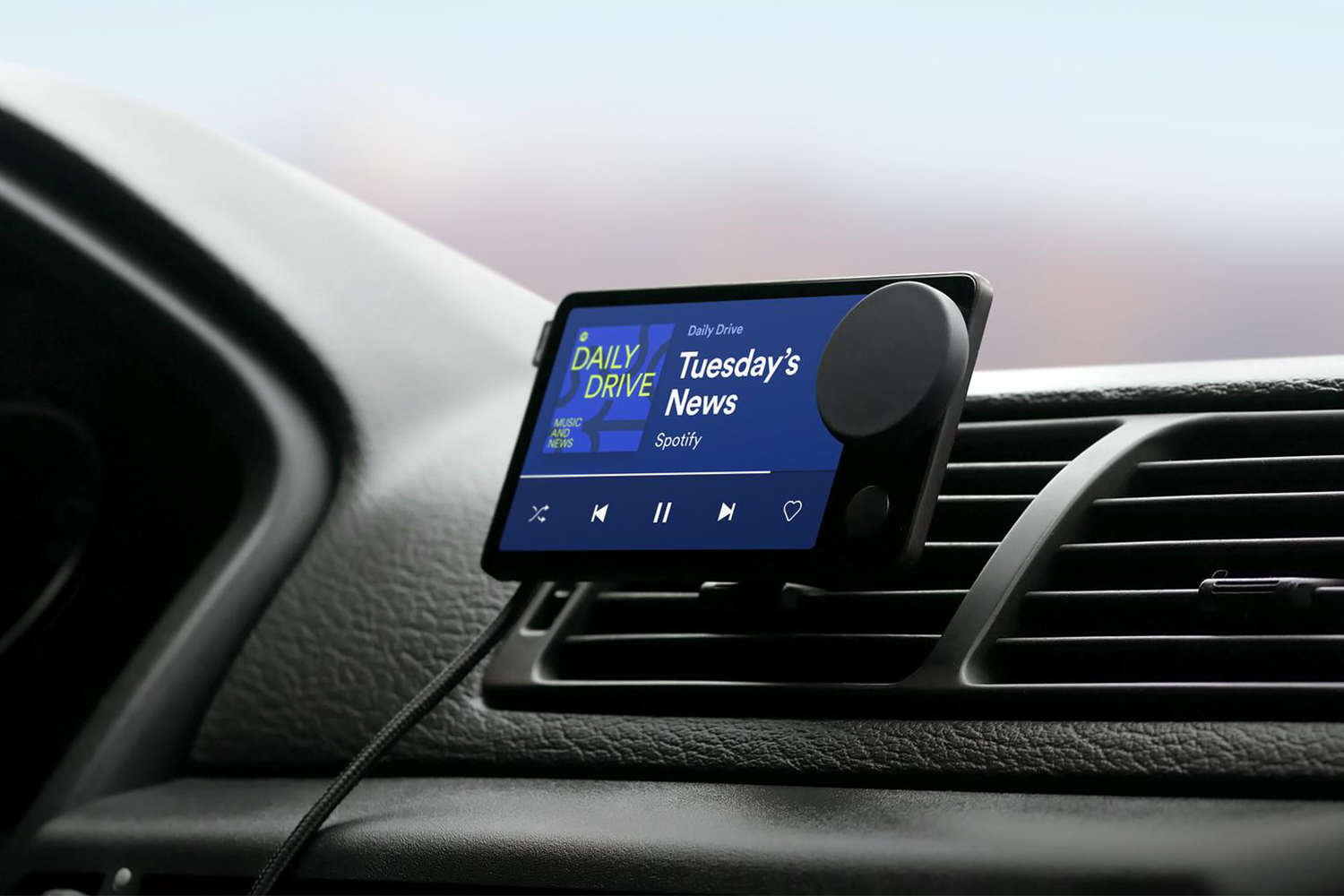 How to Get Your Hands on Spotify’s Car Thing, Its First Physical Device

It’s worth keeping in mind that not all high-end audio experiments feature the same kind of comprehensive approach. Sonos, for example, is providing Audi with speakers for upcoming E-tron models, but none of their proprietary sound-processing software or music-management capabilities. It’s also not uncommon to encounter that most brazen of marketing ploys where a company such as Fender (which manufactures guitars and amplifiers but not car audio gear) lends its name to a product farmed out entirely to a third party so its partner — in this decade-old case, Volkswagen — can bask in reflected glory.

It’s tempting to see the rush for automotive companies to shack up with big-name audio as similar to the ‘80s impulse that linked luxury brands like Cartier, Bill Blass and Eddie Bauer to a string of automobiles that might not have been on the radar of their namesake’s clientele. Still, whereas a fashion-forward Fila-badged Ford might have gotten you a few extra decals and some stitching on the seats 35 years ago, at the very least today’s pump-up-the-volume corporate synergy lands you a stereo (excuse me, “surround sound”) system that’s a step (or 23) above basic — as long as you’re willing to pay more for the privilege. 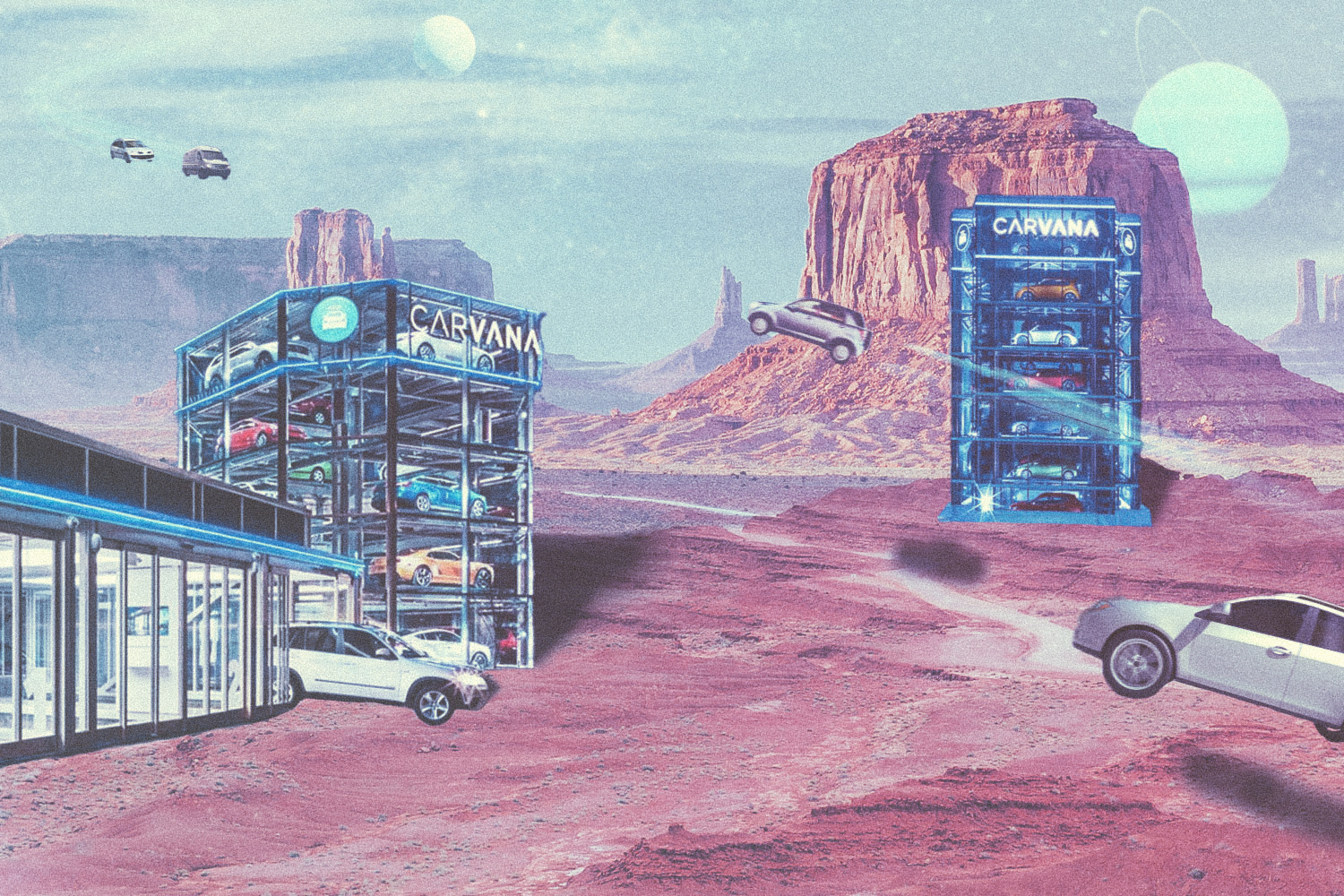 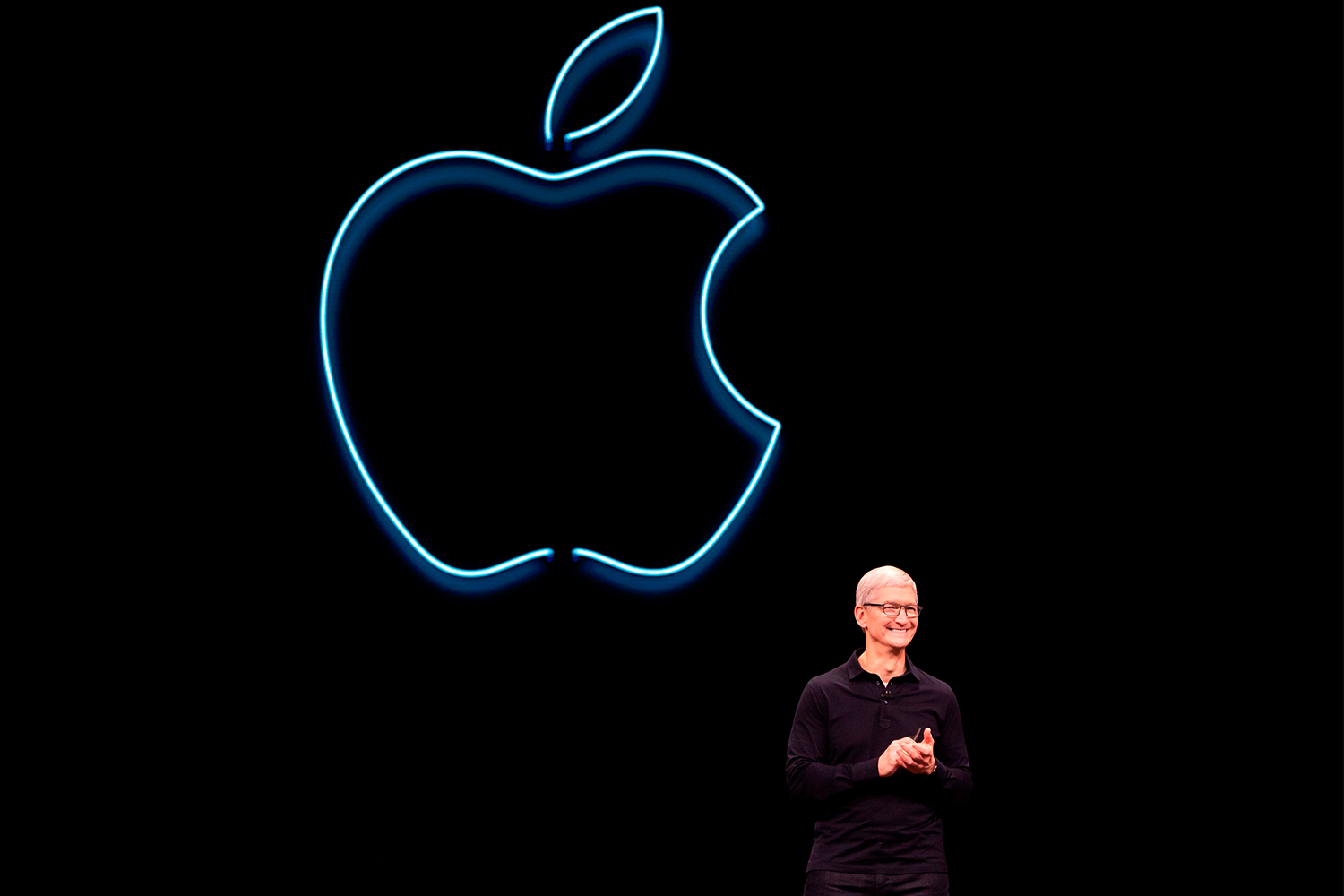 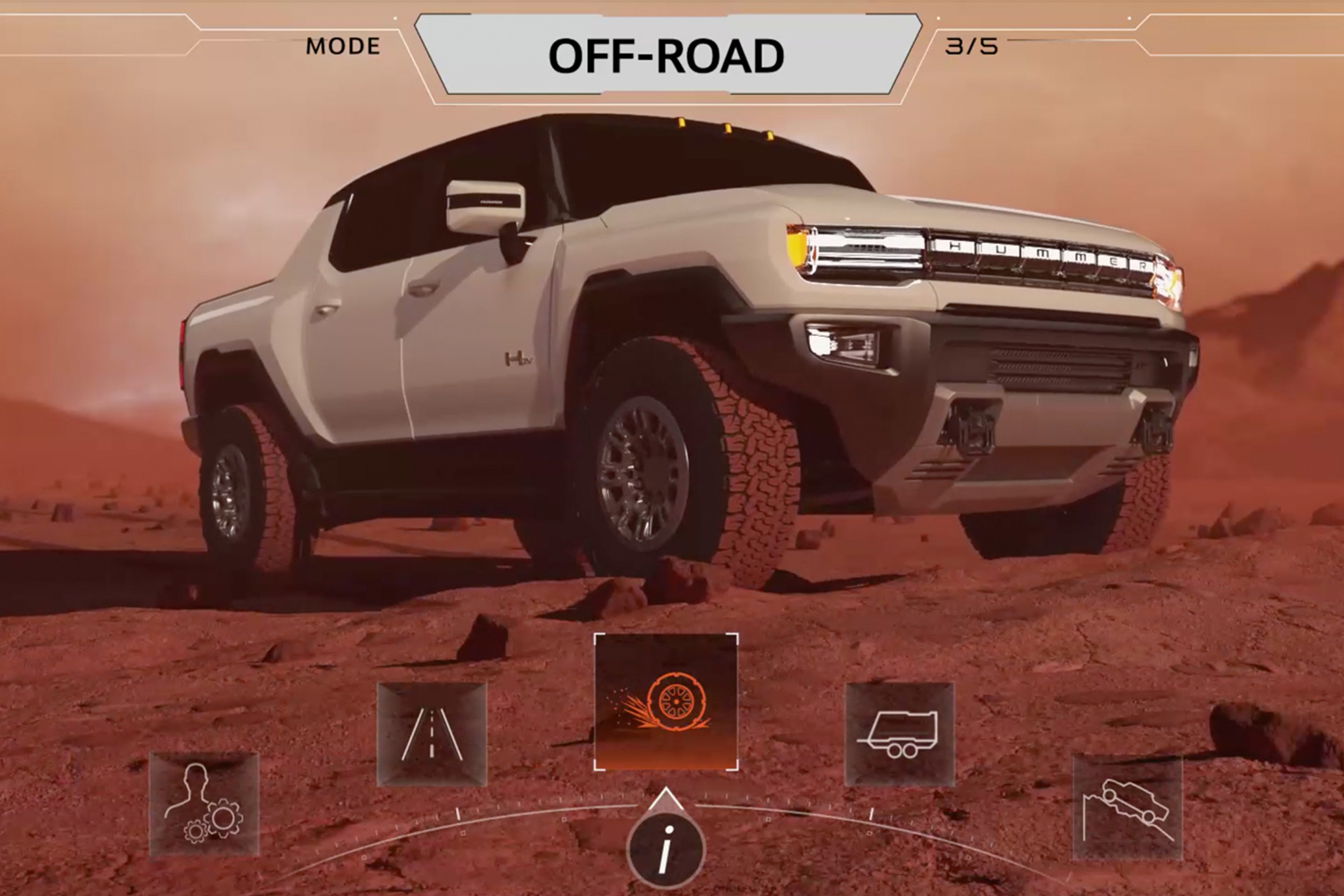