The 8 Best Airbnbs Near National Parks

Perfect for hiking and other outdoorsy activities 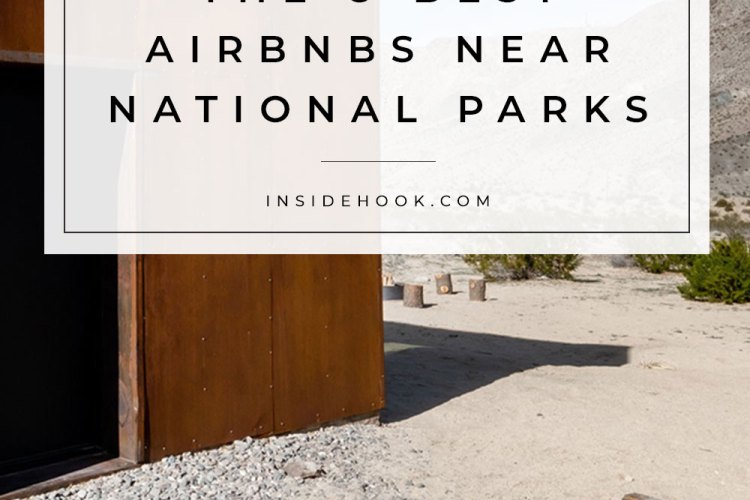 There’s no denying that a vacation that entails little more than relaxing on the beach with cocktail in hand is nice. In fact, it’s really nice. But there are other vacations to be had, ones that may require a little more exertion and less lazing around but will yield an ultimately rewarding experience. So if you feel as though you’ve had your fill of tropical getaways, the U.S.’s abundance of national parks serve as both idyllic and active vacation spots.

What better way to view the country than through its untouched and preserved landscapes? And there’s no shortage of them to be found, with the total count of national parks clocking in at a little over sixty. While you’re probably familiar with the big ones — Yellowstone, Yosemite, Everglades, etc. — there are some lesser known parks that prove to be just as rich in history and views.

There’s only one true way to experience a national park, and that’s to fully immerse yourself in it. This option to stay near or in these parks (yes, inside the park) has become increasingly common due in large part to Airbnb, where many rentals can be found right there among the nature and wildlife.

Below you’ll find 8 of the best Airbnbs near, or sometimes in, national parks, from a tiny home in the desert of Joshua Tree Park, to a treehouse at the summit of Kilauea Volcano in Hawaii. 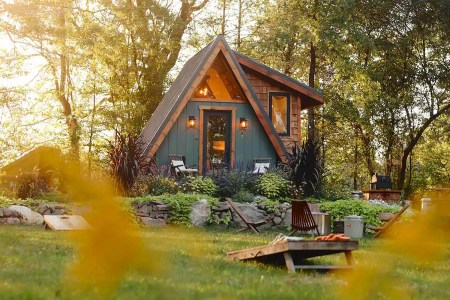 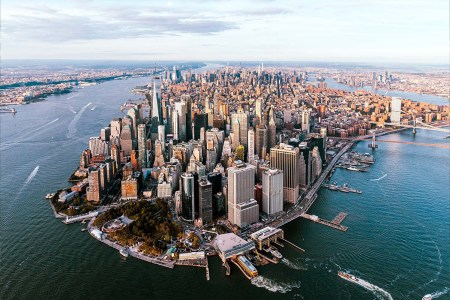