Wanna Jump on a Plane and Go See Some Really Weird Sh*t?

Atlas Obscura just announced their 2017 sojourns. Count us in.

Dine underground in Paris. Discover new species of animals in the Amazon. Visit a museum dedicated to the penis.

Avant-garde travel/history site Atlas Obscura just released a list of its 2017 trips, and they’ll definitely alter your vacation plans for the new year. For the better. And the weirder.

Unfamiliar with the organization? We’re big fans of Atlas, which dubs itself the “definitive guide to the world’s wondrous and curious places.” Their curated 2017 expeditions are “filled with the unique and the obscure, the curious and the wondrous … from architectural oddities to natural phenomenon, mystifying history to seductive rituals,” according to their website.

Now, you’ll need to act fast: the early Jan/Feb trips to Bulgaria, Iceland and Cuba are already sold out. But the company promises additional trips will be added later in the year.

March 9–12: Journey Into Darkness: Iceland
Geothermal spas and lava caves await. As do Northern Lights. And that aforementioned penis museum.

June 23–30: Music and Medinas of Morocco

August 20–28: Bhutan and the Kingdom of Happiness

September 21–25: Paris Underground
“Why visit the Louvre when you could be slipping inside the Museum of Vampires and Legendary Creatures? What about the Gravestone Courtyard, a carousel of extinct and endangered species, and one of the oldest medical collections in Europe—not to mention the Catacombs? Together, we’ll consider the more sinister exhibits at the Musée de la Magie, and even experience a dinner enjoyed in total darkness.” 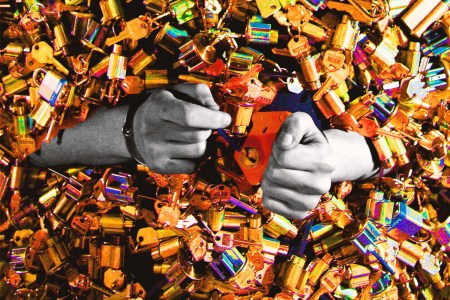