Is America Prepared for a Brave New Cashless World?

Coronavirus has made handling money seem more dangerous than ever before 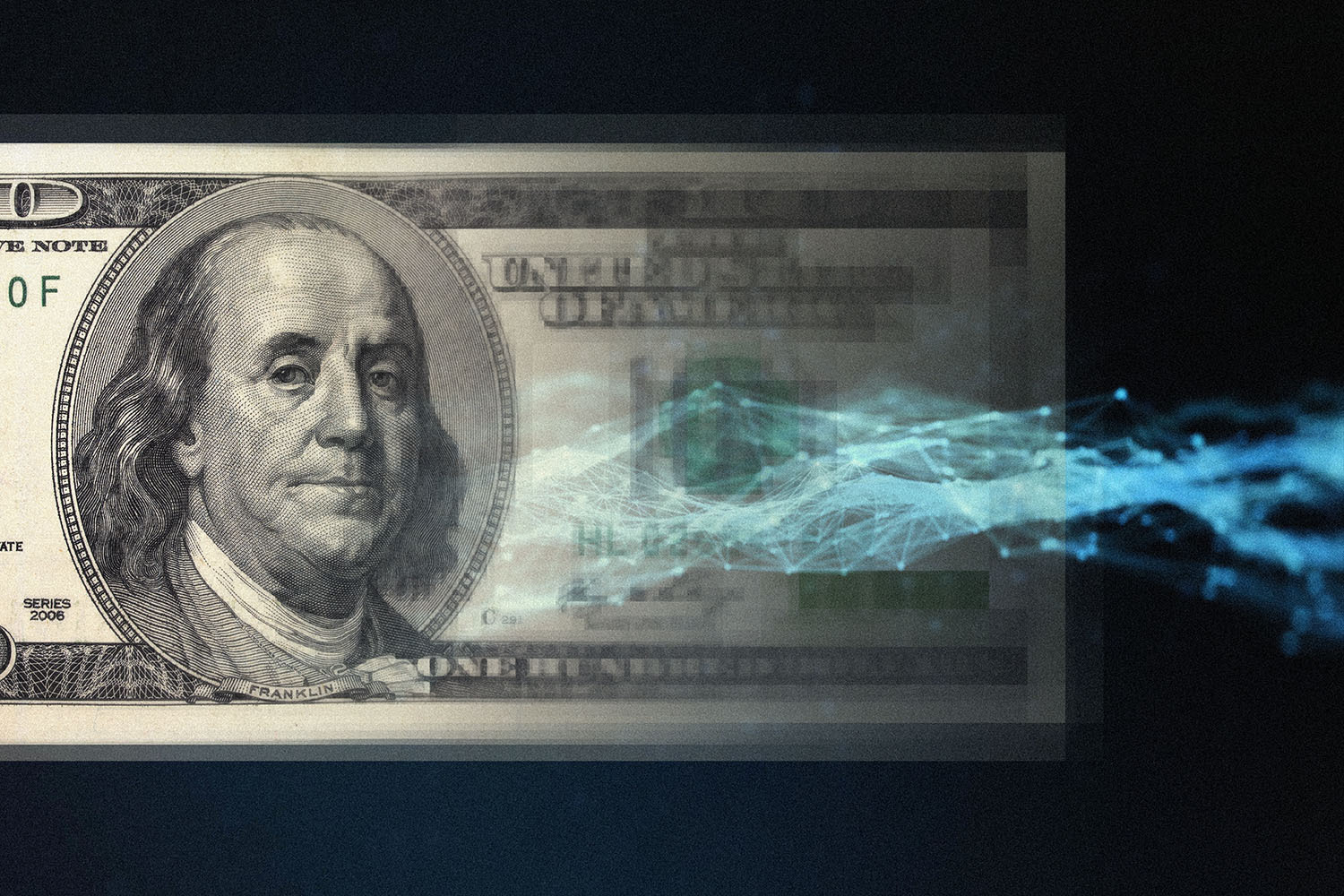 In 2017, Sweden’s central bank, the Riksbank, announced they were testing out a cashless society with their E-krona pilot program. Testing out a central bank digital currency (CBDC), which is what they call a “safe and efficient payment system,” came as no surprise to the locals, since Sweden had basically been cashless for years

“It already was cashless, and it is more so now,” says Power Ekroth, a consultant who lives in Stockholm. “It was a fluid thing that happened over the years, I don’t even remember when, but it’s safer for everyone.”

While Sweden is already ahead of us as a cashless society and many Scandinavian countries have followed, one has to wonder if the virus is going to usher in a cashless future, whether we like it or not. Could the U.S. be next? If you said no less than a year ago, when people were calling the practice discriminatory against people who can’t get credit cards, you wouldn’t be alone. But with coronavirus keeping us further away from each other and afraid to touch anything without dowsing our hands in sanitizer immediately after, the idea of not handling papery money is sounding like a smarter idea to many.

Cashless payments have indeed seen a surge during the pandemic, according to a new report from financial technology company Square. They interviewed hundreds of small business owners — who have been among the hardest hit — and learned that cashless payments have surged 23 percent from March to May.

Since digital payments have picked up in America, most consumers are spending their money online, mostly on entertainment, retail, charities, education and beauty care. In fact, Square predicts that “small business owners now think the U.S. will become cashless six years sooner than they predicted last year, when asked the same question.”

Many small businesses don’t mind going cashless, since the general perception of having cash on hand has shifted. “These days, cash is super-rare,” said Kelly Deem, a pie shop owner in Wisconsin, says in the survey report. “We used to be a 70 percent cash business, and now it’s about 10 percent cash, and I don’t think we are ever going to see it return to the way it was before.”

According to a 2019 report from Statistica, in 2017, $160.6b in digital transactions were carried out in North America, higher than any other region. And according to a report released in February, $130b is expected to be digitally spent between now and 2023, with an increase in mobile payments.

But while there is a move towards a cashless society, it doesn’t mean America will necessarily follow in Sweden’s footsteps full sail. Bhavin Patel, a senior economist and the head of fintech research at OMFIF, a central banking think tank in London, says the U.S. won’t become cashless anytime soon, since the implementation of digital currency has to happen without disrupting commercial banks.

“The ideas around digital currencies are to provide an alternative to cash, not to completely replace it,” says Patel. “Most countries have already transitioned to using digital payments for most things, but cash will persist for the elderly and those in remote areas where it dominates local markets.”

With a fear of the virus being transmitted via cash, it’s a sensitive issue for banks and business owners. “It is extremely unlikely we will see a digital dollar happen under the current crisis, as there are much greater issues of monetary policy and financial stability that need to be solved before digital cash can be implemented,” Patel says. “We may see something ready for the next crisis that may occur, whatever that may be.”

But how dirty is money, really? The World Health Organization said there are no directly links between COVID-19 and banknotes, as the respiratory virus spreads from person to person through small droplets from the nose or mouth when a person with COVID-19 speaks, coughs or sneezes. Patel says the transmission of the virus through banknotes is low when compared with other frequently touched objects, such as credit card terminals or PIN pads. “Retrieving cash from ATMs is more of a major risk than handling the cash itself,” he says. “Card payments, which may be assumed to be safe, carry more risk than using cash if a pin number is needed to verify the transaction. Contactless payments, either from card or mobile phones (Apple Pay) offers the safest form of payment.”

While some U.S. companies like Amazon Go, Sweetgreen and Shake Shack locations have gone completely cashless in recent weeks, senior citizens, the homeless and the disabled struggle to adapt to the digital model, becoming even more marginalized. Niklas Arvidsson, an associate professor at Sweden’s Royal Institute of Technology, says that the future of cashless payments should let consumers decide, “to tell the banks and other providers to give them the services they need,” he says.

Could the answer be to democratize the process? Richard Harvey, an information technology professor at Gresham College, says there is a way government could be inclusive.

“In a cashless society, a basic bank account is human right and clearly stronger methods are needed before we go cashless,” Harvey notes. “Whatever the solution, a country needs to design a system that works for impoverished people and the need is urgent — consumers and retailers are fleeing from cash at a remarkable rate. Possibly, we could issue mobile phones to all citizens who don’t have one, or systematize the availability of terminals.”