What It’s Like to Win the Super Bowl: Golden Tate Remembers the Biggest Game of His Career

The former Seahawks receiver walks us through Super Bowl XLVIII, from pre-game rituals to the bottle of Champagne he still hasn't opened

Golden “Showtime” Tate is a NFL wide receiver who started his career with the Seattle Seahawks coached by Pete Carroll. In 2013, he had a breakout year as one of Russell Wilson’s favorite targets in a season that led to an appearance at Super Bowl XLVIII. The game took place at MetLife Stadium, where they defeated the Denver Broncos 43-8 in the largest win margin for an underdog in Super Bowl history.

Below, Tate shares his memories of that unforgettable game and the season that led to that victory; it appears as told to Charles Thorp, and has been edited and condensed for clarity.

My journey to the Super Bowl started decades before my NFL career even started. My dad played at Tennessee State University, where he set a bunch of records. I heard stories of greatness about my father from everyone in the Nashville area where I lived. I wanted to be great just like him, and I remember playing in my backyard imagining Brett Favre throwing me the game-winning touchdown at Super Bowl whatever number it was at the time.

Fast forward to that 2013 season, that dream became a reality for me. Thinking about it now, it still gives me tingles. I prayed to be able to play in the NFL and I got drafted by the Seattle Seahawks in the second round as the 60th overall pick as part of the best football team in the world. I was blessed in that moment, so much so that as a young player, I had it in my mind that winning a Super Bowl wasn’t that hard, because we were so dominant. My appreciation for how difficult it is at this point has grown exponentially. It’s hard to win a Super Bowl.

There is a lot that goes into creating a winning team, from the coaching to the trainers to the players, all with an element of luck. Football was the most important thing to everyone who played for the Seahawks and everyone who worked in that building. Everything was a competition in the locker room. I was going against the best guys, from Richard Sherman to Walter Thurman. During our camps we were trying to kill each other and get the best out of everyone. I was facing off against the Legion of Boom every single day.

Pete Carroll told us every day “this is a championship moment.” We worked our asses off on the practice field and we took care of our bodies after. There was a motto we had: “protect the team.” And that meant if you saw someone going down a path that they shouldn’t or you find yourself in a precarious situation, then you need to think about the consequences for the team for your actions, and act accordingly. Pete would bring some amazing people to come in and speak to us as motivators. Every one of those things got us to where we wanted to go.

That season our team had played against the Giants at MetLife Stadium, where we knew the Super Bowl was going to be. We knew in our hearts that we were going to be back there, and joked about hiding our per diem for the trip somewhere in the ceiling. It was in our minds and our hearts that if we went into the Super Bowl healthy, we were going to win. No matter what the oddsmakers were saying.

I remember when we won the NFC championship I received a suitcase from Nike that was completely packed with gear like clothes and cleats. Nike had their partnership with the NFL only a few years at that point, and because we were based so close to the headquarters in Oregon, we were getting all of the cool new gear. Beats by Dre was new on the scene and we got sent a headset that had the Super Bowl logo on it and was covered with 24 carat gold. Some of the things we were sent were completely ridiculous, and it’s not always like that, but it was fun while it lasted.

We stayed at the same hotel that we stayed at earlier in the season, but it looked completely different. There were all of these Seahawks logos and posters all over the place. The hardest thing about the Super Bowl was trying to stay mentally clocked in, because there were so many parties and events going on throughout the week. I was still young at the time, and in my mind I was thinking that I would be able to go out to the parties and make it to the game in good shape. Of course I did the right things and laid low when I could. I was a single guy at that point, and the only ring that I wanted was a Super Bowl ring.

There was truly a brotherhood in that locker room. I look back and I can’t imagine how Pete or any of the coaches were able to deal with all the personalities that we had in that locker room. These days it doesn’t seem like players are able to have those kinds of personalities, and if they have them, they are sidelined in some way. People forget that Russell Wilson was drafted right after Matt Flynn got a huge contract, nobody knew what a force he was going to be. And our dynamic on the field was special.

Getting to the run game, Marshawn Lynch is one of those guys who will not change. I loved being around him. The man is a Hall of Fame member for sure, and he has earned every piece of success through hard work. On top of that, the state of Washington was there with us. There was no doubt in our mind that the 12th Man was right there in that stadium with us. The love was felt from the fans all season and that powered us through.

Our team was dominating from the very first snap, and we just played incredible ball for the entire game. Even though the Broncos were the favorite going in, that was nowhere in our heads. The first two quarters you aren’t really thinking about anything beyond what is happening right there on the field. You are so locked in to what is happening each drive and how you are going to beat your defender.

One of Pete Carroll’s sayings was “don’t make shit up.” It is important to get your emotions in check, and do things the way that you always do. I had to remind myself of that; I missed a pass that was really an impossible catch, but I couldn’t help but think that in some way it was because of my desire to do the impossible in that game. But being a part of those other plays, moving the football forward toward the win felt like destiny.

The halftime felt like it was two hours long, sitting in that locker room. I think it was only like 20 minutes longer than a normal halftime for us, but it felt like an eternity. Our lead was huge already, and I wish I had put a little Champagne in my Gatorade bottle at that point. Before we headed back out we discussed corrections that we needed to make and I remember just thinking about how ready I was to get back out there and game. I didn’t want to lose any of the momentum.

I remember after the halftime, it was their only shot to get a comeback started and they tried this short kick by Matt Prater to Percy Harvin. But he returned it all the way back for another touchdown. The momentum was on our side for good. We knew it was a shutdown after that. That whole game was fun, a lot of fun. The fact that I got to a part of that team, and that victory, so early in my career is something I will never take for granted now.

I kept the nameplate that was above my locker at the Super Bowl. I have my jersey that has the game logo and says Super Bowl champion. I was on top of the world when we won, but I feel like I am able to really appreciate that moment for how special it was. I also got this huge bottle of Dom Perignon with my name sketched in gold, which has definitely gone bad by now. I probably will never drink it, but I have it.

More From This Series 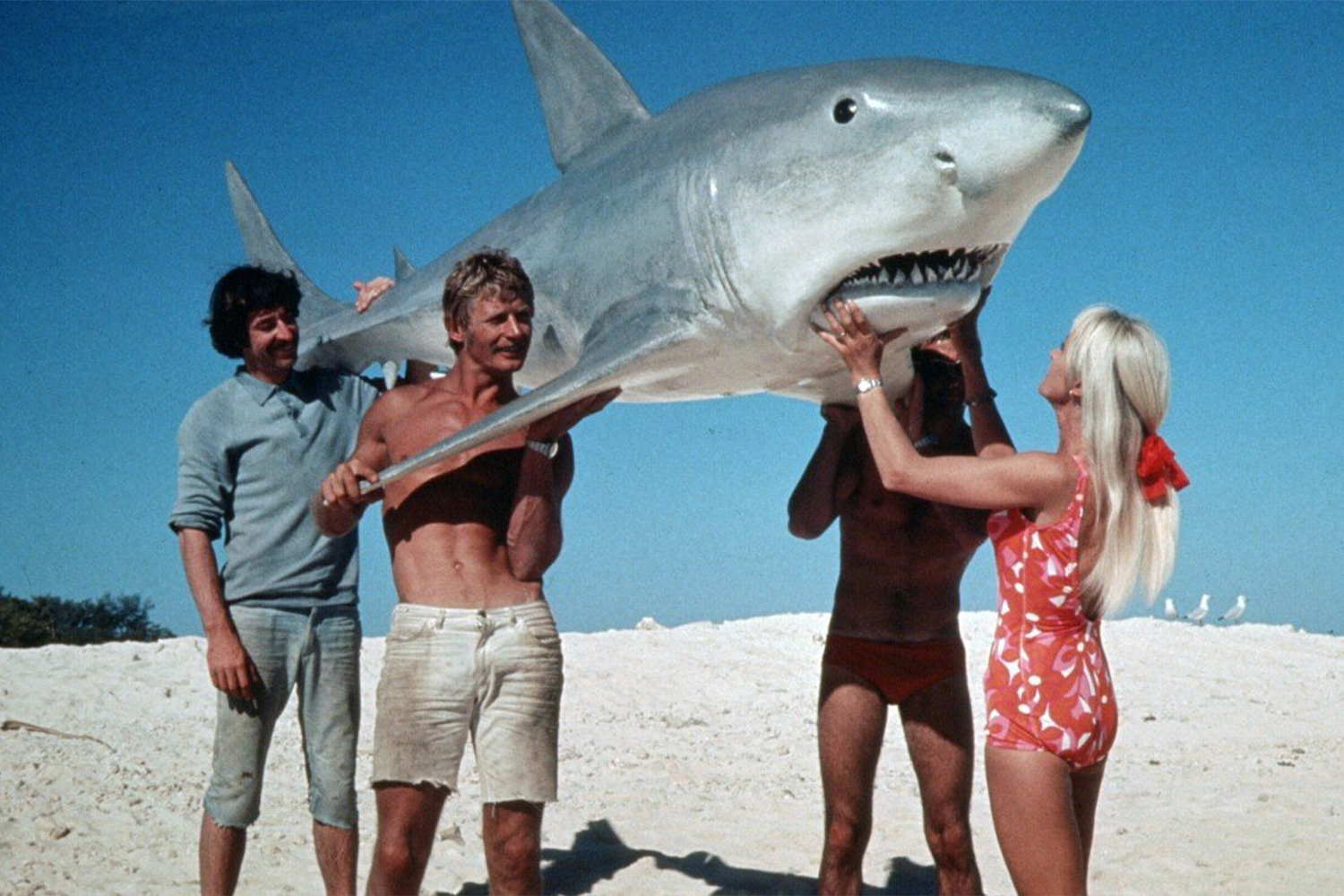 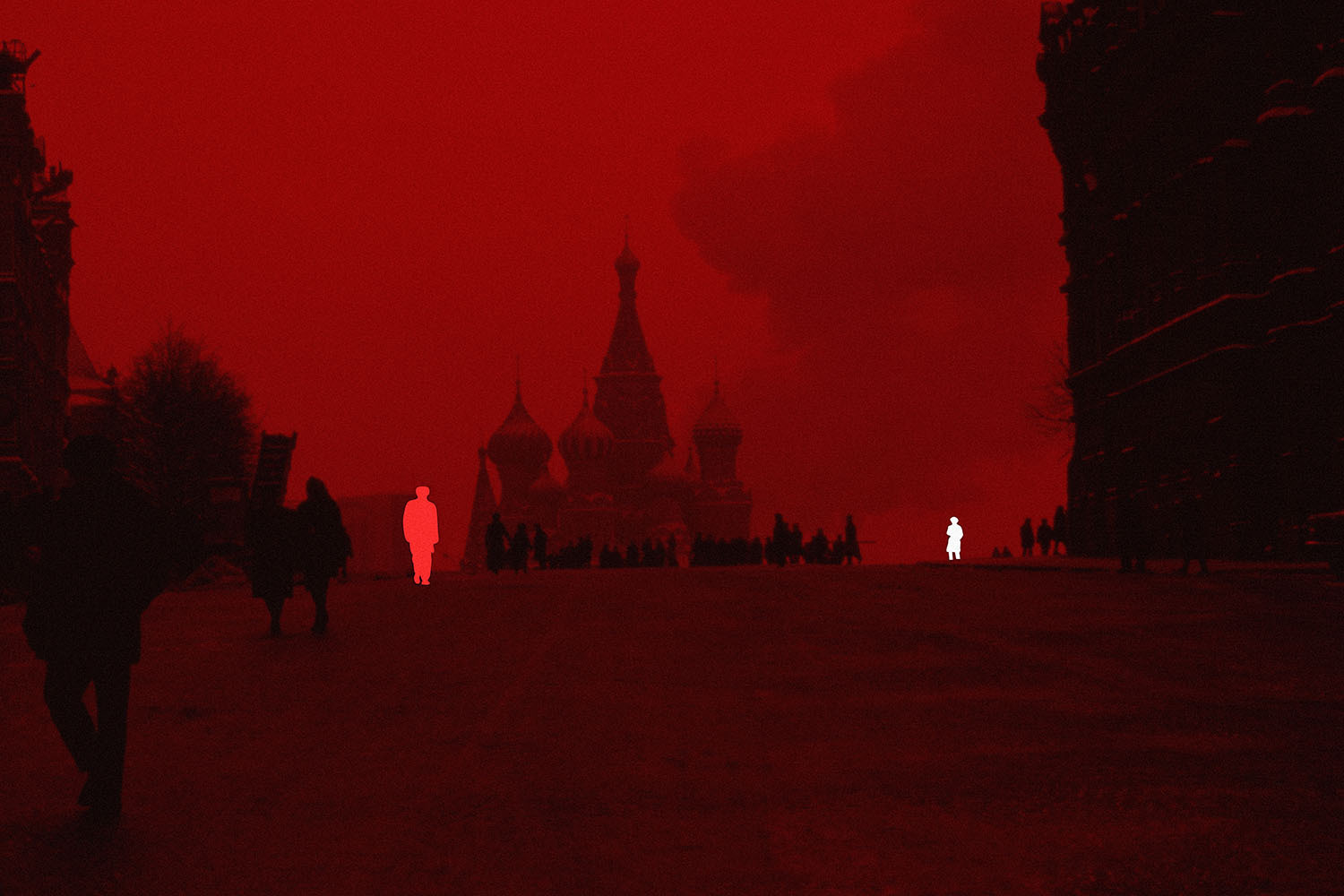 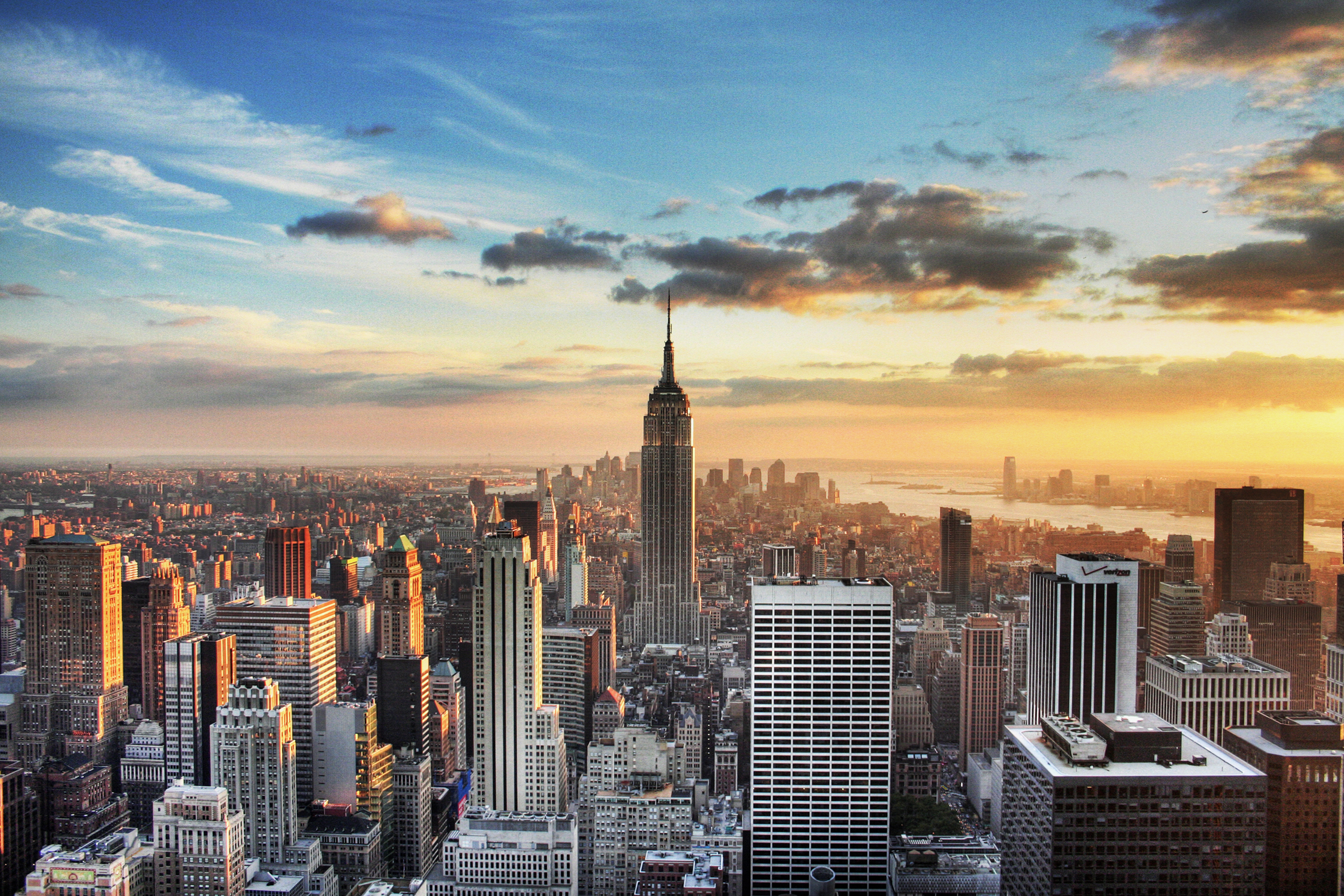