Take It From a Woman: Foria’s Arousal Oil Is the Best Gift You Can Give This Valentine’s Day

Give her the gift of bigger, stronger (and more frequent!) orgasms

By now, hopefully, you’ve familiarized yourself with a troubling social phenomenon called the pleasure gap (or at the very least, you have heard us talk about it.) The pleasure gap, for those unacquainted, refers to the disparity between heterosexual cis-men and women when it comes to sexual satisfaction — and more specifically, their ability to reach climax. Study after study has revealed something most women already know: sex isn’t always pleasurable.

There are a few reasons for the gap. Part of it has to do with the lack of attention paid to the clitoris. We can thank this country’s abysmal sex education and the media/pornography for pushing the fallacy that women can orgasm from penetration alone. (According to the largest-ever orgasm study, 37 percent of American women required clitoral stimulation to experience orgasm, compared to the 18 percent of women who said that vaginal penetration alone was sufficient to come.)

But another factor is that, for many women, orgasming is as much a mental process as it is a physical one. Bringing in all that stress from the outside world — work, kids, body issues, etc. —  into the bedroom impacts pleasurable sex. And since women are not orgasming as much as they’d like to, the pressure to have an orgasm often is, in itself, a barrier to achieving one.

Well, allow me to introduce you to a sexual wellness essential that just might transform both your sex lives for the better.

Foria’s Awaken Arousal Oil with CBD is a best-selling all-natural arousal oil and is one of the few sexual wellness products I swear by (next to the brand’s clean-feeling Intimacy Sex Oil — a lubricant that has triumphed all other lubes). But if you don’t take my word for it, you can take a stroll through the lengthy list of glowing 5-star reviews from other Awaken Arousal Oil stans.

So what does it do? Well, before we get into the magic that is Foria’s arousal oil, let’s have a refresher on what arousal products, in general, are designed to do.

Arousal oils, gels and sprays are not the same as personal lubricants, though they can also increase lubrication. Personal lubricant is commonly a water-based product (also silicone-based, oil-based or a hybrid of the two) that mimics the natural lubrication of the body that happens during sex. Arousal products, like Foria’s Awaken Arousal Oil, are more like an aphrodisiac to the skin that helps get you in the mood, and they often work by increasing blood flow to the genital tissue, which can lead to enhanced sexual arousal, lubrication and ultimately orgasm. Studies have shown arousal products successfully increased sensitivity for women and made their intimate experience better.

Beyond that, though, Foria’s distinctive CBD formula helps to relieve muscle tension and stress, meaning it could be a game-changer if your partner suffers from endometriosis, vaginismus or another pelvic or genital pain condition. It also can aid those experiencing vaginal dryness due to menopause. Overall, the Awaken Arousal Oil will allow her to remain present during sex all while heightening sensations for a bigger, stronger (and more frequent!) orgasm.

The 30mL tincture of arousal oil normally retails for $48 but is currently 25% off in honor of V-Day, so if you want to give the gift of better sex this holiday, now’s the time to do so. Just keep in mind a couple of things before you and your partner get all slicked up:

Since this product is oil-based, it cannot be used with latex or polyisoprene, so any condoms, diaphragms and toys you and your partner use have to be oil-safe materials. And as with any new product you’re about to rub onto your skin, be sure you or your partner do a patch test first and obviously avoid using if someone is allergic to any listed ingredients. Nothing kills a mood faster than somebody going into anaphylactic shock. 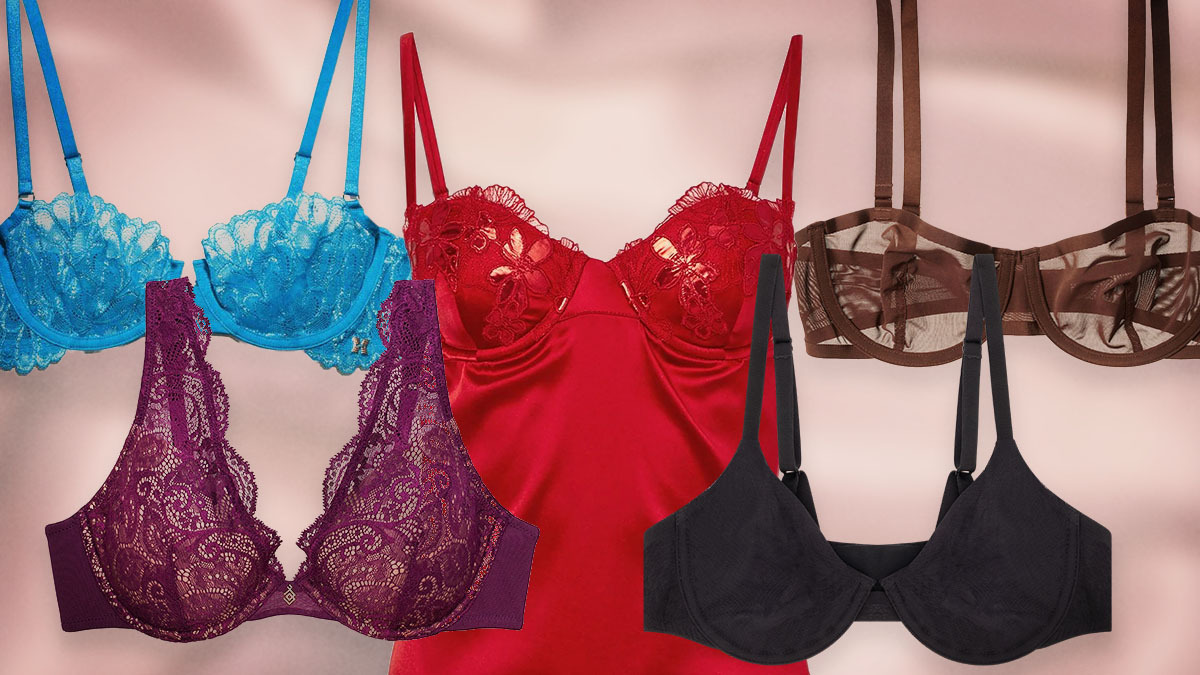 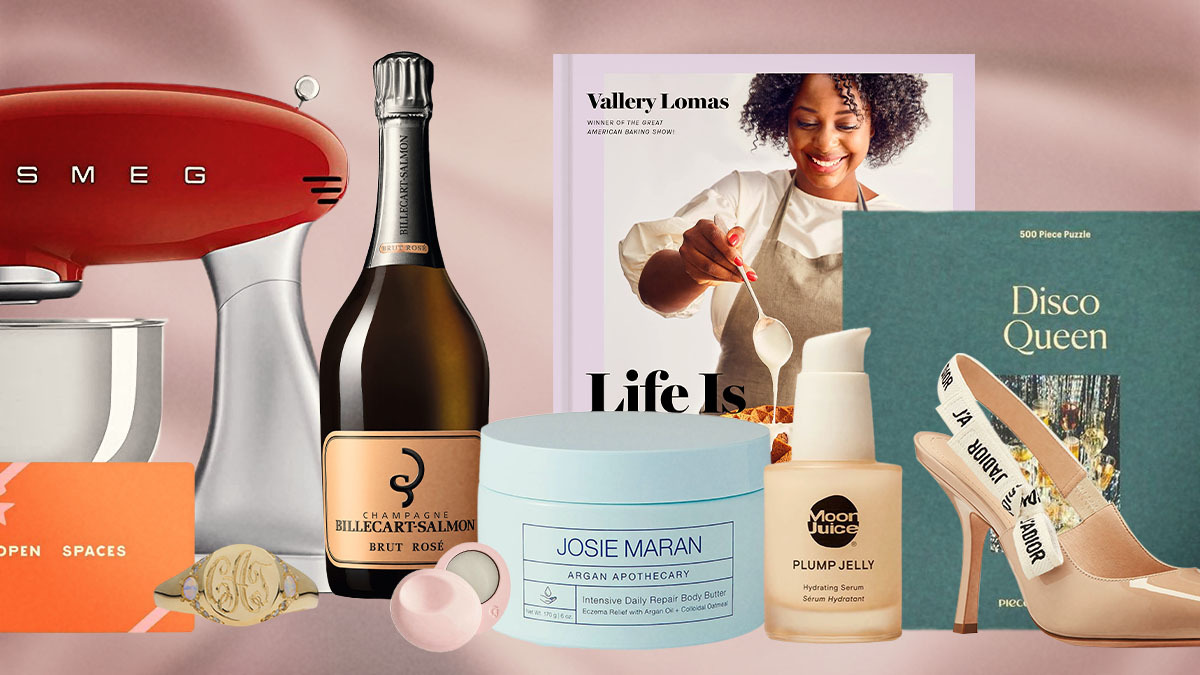 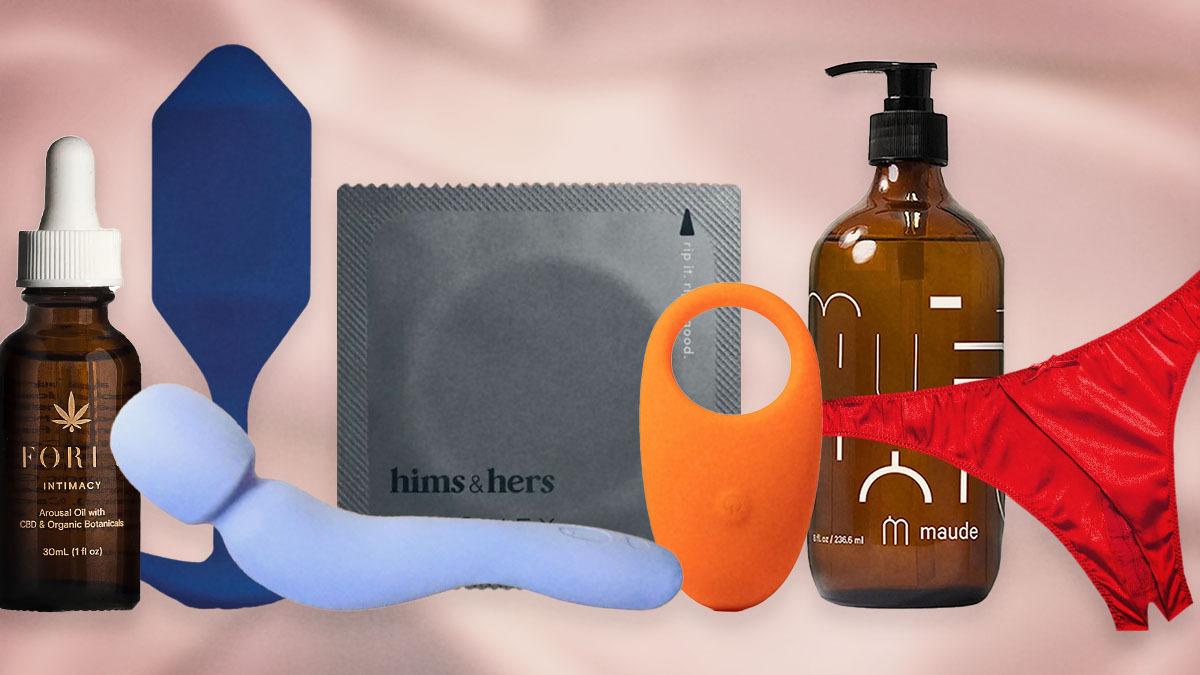