The Unbelievable Tale of How The Guess Who Wrote ‘American Woman’ 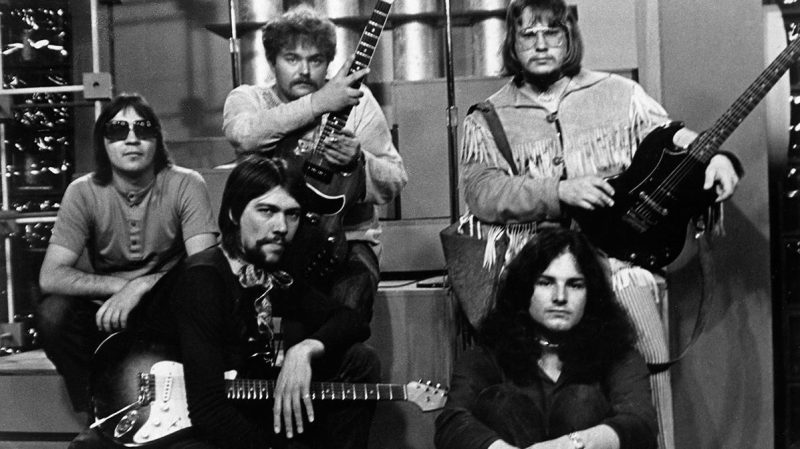 Randy Bachman, lead guitarist and songwriter for classic Canadian rock band The Guess Who, gets co-songwriting credit for the band’s monster 1970 hit, “American Woman,” which was certified gold that same year.

But while some fans might assume it’s an anthem about a no-good blonde/brunette/redhead bombshell that broke one of the members’ Great White Northern hearts, as Bachman explains, that couldn’t be further from the truth: It’s actually an anti–Vietnam War anthem.

As the story goes, after the band drove across the Canadian border one night for a gig Stateside, they had a run-in with an overzealous border patrolman, who tried to get them all to sign up for the draft and ship off to the jungles of Vietnam. This, of course, freaked the band out, and they quickly turned around and sped back Canada-ward.

Since they no longer had a gig planned, Bachman and his mates scored a last-minute show at a curling arena. To make matters even weirder, in the middle of the gig, Bachman broke a string. While restringing his axe and strumming chords backstage to get it in tune, he landed on the famed intro riff to the song out of nowhere. To make sure he didn’t forget it, Bachman went back onstage and started playing the chord progression, and had lead singer Burton Cummings sing the first thing that popped into his mind. Guess what that was.

For a complete roundup of the story on Songfacts, click here. To listen to the original, watch the video below.