If a serial killer ever fronted a rock band, it’d be reasonable to expect them to cover Phantogram’s song “Cruel World.” Afterall, its spine-chilling opening verse reads: “I’m putting you out of your misery, ’cause darling you’re dragging me down / I wish I could say that I’m sorry, but I’m over that now — I’m taking you out.”

But Michael C. Hall, singer for Princess Goes to the Butterfly Museum, which presents “Cruel World” on its debut album Thanks for Coming, is not a serial killer. He just plays one on TV.

Still, should any culture consumer think the Dexter star is inhabiting his characters while singing such songs, he says his band’s gloomy essence stems from a far more real place: “The broader existence of darkness in the world.”

And while Hall says he can appreciate how his own lyrics for Princess Goes to the Butterfly Museum’s original, goth-dance tracks “might be interpreted through certain lenses having to do with other work I’ve done” — he was also a main player in HBO’s Six Feet Under, the dramedy about a family of funeral parlor owners — he contrarily adds: “I don’t feel a need to honor it.”

This outlook is more plainly obvious in Princess Goes to the Butterfly Museum’s new music video for “Tomorrow Screams,” the droning-then-upbeat track appearing just before “Cruel World” on Thanks for Coming, an album with a familiar-yet-fresh blend of hard industrial tidings and synth-heavy pop tinctures. In the video, Hall, guitarist/keyboardist Matt Katz-Bohen and drummer Peter Yanowitz smile for the camera and goof around a rural setting while armed with silly string. Hall does wield an axe at times, but the clip’s generally happy-go-lucky images run counter to much of the band’s intense, dystopian content — its songs as well as other music videos, like the Tron callback they dreamt up for “Nevertheless.” Converted frontman Hall says the “whimsiness” of the “Tomorrow Screams” video “captures something about how it feels to be together with these guys.”

In other words, Princess Goes to the Butterfly Museum is having a lot of fun, even while performing songs with names like “Bombed Out Sites” or “Armageddon Suite.”

The fun began for the three of them collectively on Broadway, about seven years ago when Hall starred in Hedwig and the Angry Inch. Katz-Bohen and Yanowitz, who, as the former explains, had previously grown acquainted in the Lower East Side’s “glam and punk rock scene,” performed as part of Hedwig’s band. (Katz-Bohen also worked behind the scenes in the show, ascending as high as assistant music director.) After Hedwig wrapped, Yanowitz (original drummer for The Wallflowers and a member of Morningwood, among other credits) asked Katz-Bohen (another career musician, who’d joined Blondie in 2008) to jam. They wrote a few instrumentals they believed worthy of lyrical treatment. The pair then invited Hall to join in, and when he did, Katz-Bohen says his vocals “elevated [the songs] to this next level that I didn’t foresee at all.”

The budding band, whose name its own members often shorten to just “Princess,” issued its first single, “Ketamine,” in 2019. (Among other acts, they count Nine Inch Nails, Kraftwerk, David Bowie, Black Sabbath, Boston and the “Father of Disco,” Giorgio Moroder, as influences.) A couple more singles, an EP and a full-length release later, Princess is about to embark on its first significant tour, across three weeks in Europe, after primarily performing in New York City clubs, including Mercury Lounge on Halloween weekend, where this reporter caught one of their gigs.

But that’s just my take. Even the band hasn’t made a formal decision on “what it all means.”

“As we allow the music to be communicated through us, this is how we find ourselves being,” Hall says. Unlike Bowie’s alter ego Ziggy Stardust, for which the singer had crafted an entire backstory, the Princess characters’ cultivation is “not anything anybody’s written down or talked about,” Hall says.

Whatever the band is looking to achieve, musically or aesthetically, according to Katz-Bohen, “Our only expectation is that it fits into the butterfly museum that we’re all in whenever we’re all together.”

The group’s members sustain an air of mystery around their apparent source of inspiration, playing coy upon the museum’s mention, not elaborating upon its origin.

“We just kind of intuitively know what fits into the museum and what doesn’t,” Katz-Bohen says of the phenomenon.

“It has some pretty definitive strokes here and there,” Hall adds about the band’s concept. “But it’s getting filled in the more we play.”

So, as Hall says, the product that Princess presents onstage right now is “emerging” — perhaps like a butterfly working its way out of a cocoon. Those of us residing in the States will soon see what Hall, Katz-Bohen and Yanowitz have in store for audiences, once they’ve fully spread their wings. 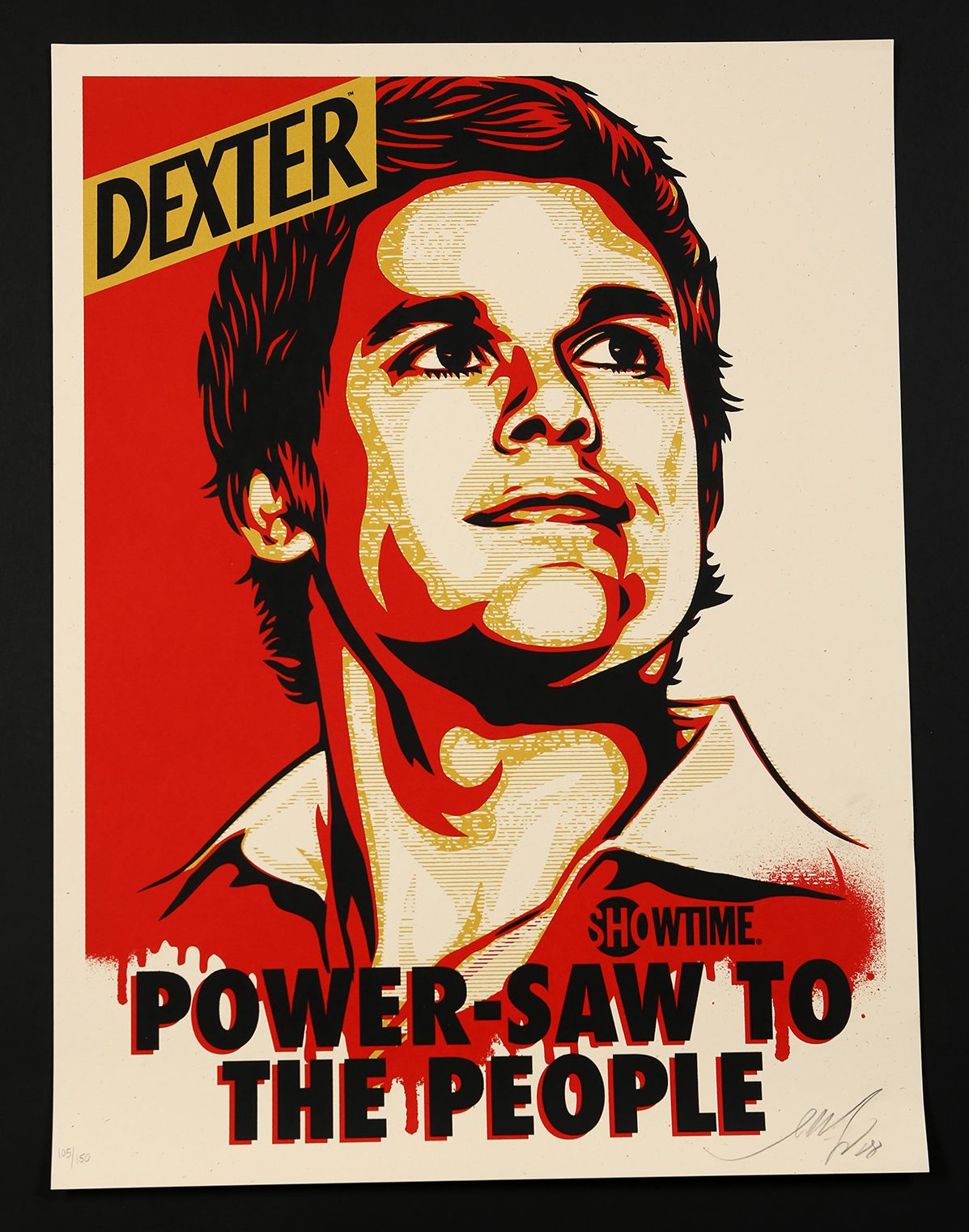 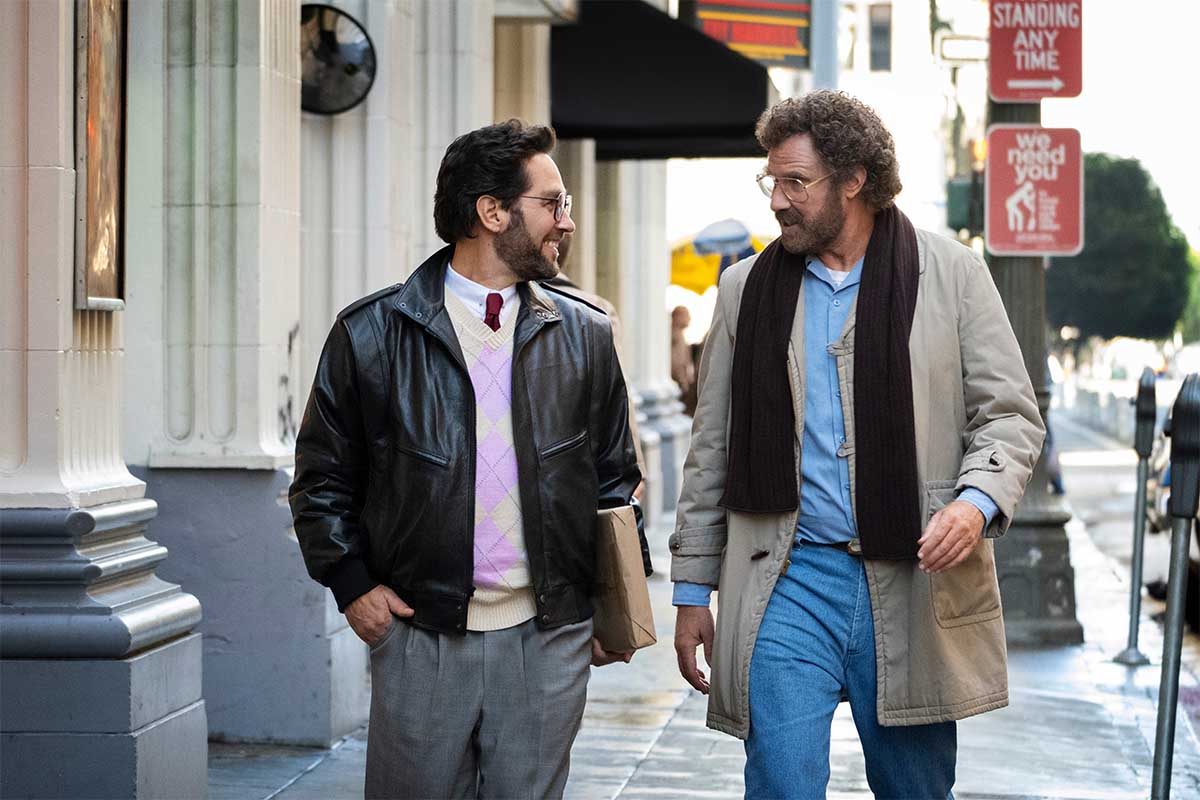 Rock’n’Roll Won’t Die, No Matter What U2 Says