Portrait of a woman in sportswear checking an Apple Watch Sport, taken on May 21, 2015. (Photo by Joseph Branston/Future Publishing via Getty Images)
By Matthew Reitman 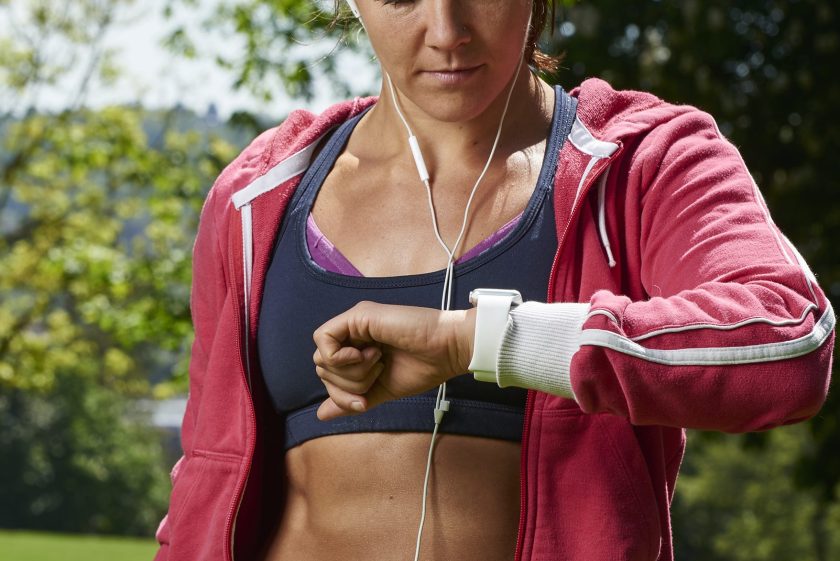 Portrait of a woman in sportswear checking an Apple Watch Sport, taken on May 21, 2015. (Photo by Joseph Branston/Future Publishing via Getty Images)

That Fitbit may be making you a bit less fit than you might’ve thought. A recent study published in the journal of the American Medical Association may refute claims from the companies peddling fitness trackers that fitness trackers help you lose weight. Out of the two groups in the study, those that used fitness trackers lost less weight on average over two years.

Carried out by researchers from the University of Pittsburgh School of Education’s department of health and physical activity, the study followed 470 individuals aged 18 to 35 for a two-year period as they participated in a behavioral weight-loss program prescribed by the team. All participants, who had a body mass index between 25 and 39 at the start of the trial, were placed on a low-calorie diet, asked to increase their participation in physical activity, and given weekly group counseling sessions on health and nutrition. 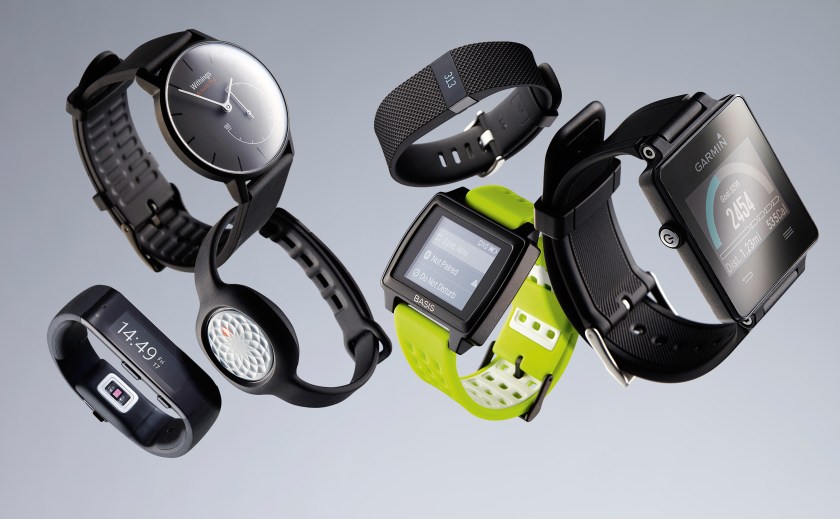 Although both groups showed significant improvements in body composition, fitness, physical activity, and diet over the following 18 months, those who wore trackers actually lost less weight than those who didn’t, with an average weight loss of 7.7 pounds for those who tracked their progress (those who continued the health counseling lost an average of 13 pounds, comparatively).

Although the team recognized that activity trackers can make it easier to monitor and record physical activity—as well as provide feedback and encouragement—it also noted that trackers may not actually increase or offer an advantage over adherence to a healthy lifestyle plan—the most important part of any weight-loss program.

The findings led lead researcher John Jakicic to conclude that,

“The findings of our study are important because effective long-term treatments are needed to address America’s obesity epidemic. We’ve found that questions remain regarding the effectiveness of wearable devices and how to best use them to modify physical activity and diet behaviors in adults seeking weight loss.”

He also added that “These devices should not be relied upon as tools for weight management in place of effective behavioral counseling for physical activity and diet.” —Relaxnews

Read the results of the study here. If you’ve already decided to forgo your fitness tracker, review the video below featuring some of the best smartphone apps for fitness tracking (no additional hardware required).