Snapchat’s Sunglasses Are Basically GoPros That Work for 10 Seconds

They’re a little more stylish and a lot cheaper

If you’re a man of a certain age, you probably think of Snapchat in the same way that you do veganism, hot yoga and crystal meth — something you’re aware of but don’t find particularly tempting.

Snapchat’s new sunglasses probably won’t change that, but it’s good to know what the kids are up to.

Starting this fall, the social platform, now called Snap Inc., is rolling out  $130 pairs of sunglasses called Spectacles that can grab video in 10-second increments.

The Spectacles — which the company is hoping will fare better than the infamous Google Glass — utilize a wide-angle lens and will come equipped with an outward facing light to let individuals know when they’re being recorded.

After filming, users can upload their videos onto a smartphone and share them with friends or rewatch them to relive fond memories, an experience Snap CEO Evan Spiegel had while testing out a Spectacles prototype.

“We went to Big Sur for a day or two,” Spiegel told The Wall Street Journal. “We were walking through the woods, stepping over logs, looking up at the beautiful trees. When I got the footage back and watched it, I could see my own memory, through my own eyes — it was unbelievable. It was the closest I’d ever come to feeling like I was there again.”

While they seem a bit gimmicky, we’re gonna avoid making a snap judgement til we get a pair. 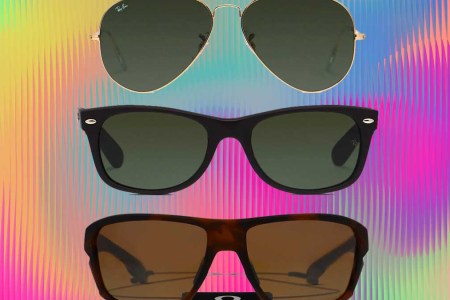 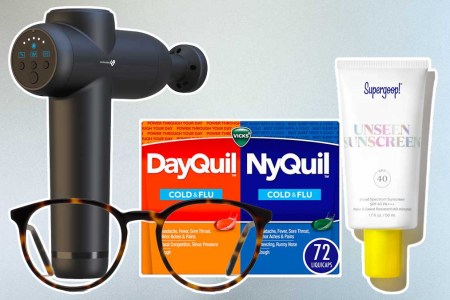 Here's How to Use Your FSA Money Before Time Runs Out