Polaroid’s Back to Print Your Instagrams in 60 Seconds

After making its name with instant printed pics, the company’s pivoted in the last few years (to, among other things, funky action cams) along with a few stabs at their old tech, including the Snap Touch. But the faithful ‘roid is back: at CES, the company — now celebrating its 80th year — debuted the old-meets-new tech of the Polaroid Pop.

A new take on their classic instant print cameras, the rectangular Pop adds WiFi/Bluetooth tech (meaning it can connect with one of your devices to print existing photos), a 3.97-inch touchscreen LCD, image stabilization and a 20-megapixel sensor (along with HD video recording). Jet-black  with a “pop” of color, it’s also a looker in its own right. But it’s the old school components that are most interesting: the camera uses a zero ink printer to develop 3×4” pics in less than 60 seconds that also double as stickers — that’s the same size and about the same development rate as the old Polaroids, unlike their smaller Snap cameras.

This time around, the prints are a bit nicer, and available in color, black and white or a vintage sepia tone. And for Instagram fans, assorted filters, stickers and effects are available pre-print on the Polaroid app.

The Pop should be available by the end of 2017. No pricing has been announced. 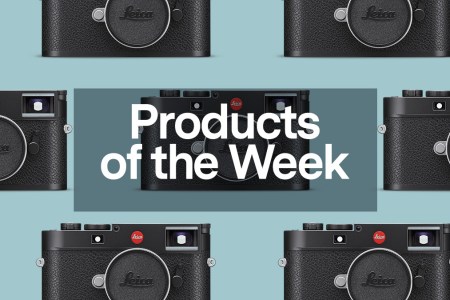 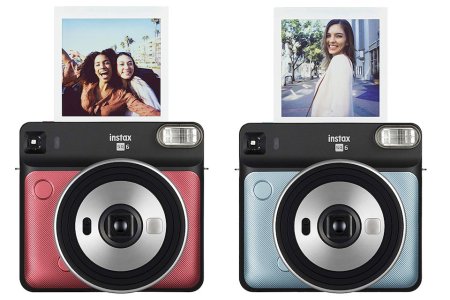 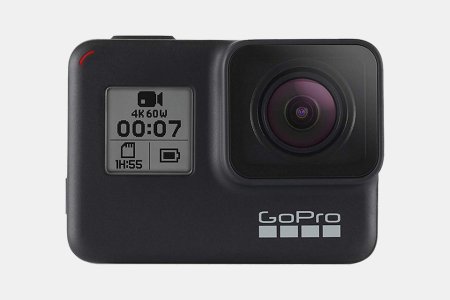