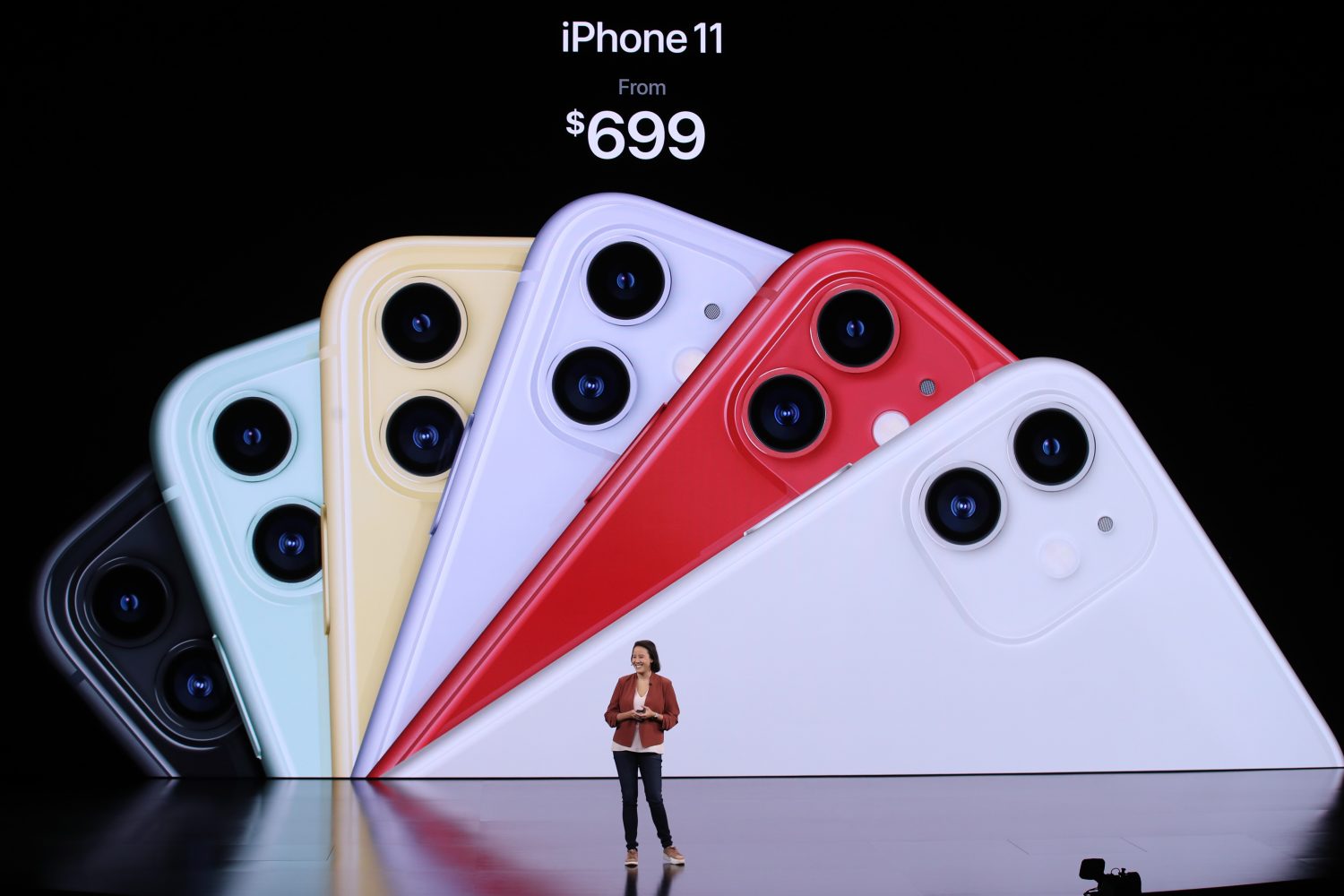 Today, we no longer have to equate Apple with sticker shock.

Of all the announcements made during the company’s special event at the Steve Jobs Theater on Tuesday morning, the price points of the new iPhone 11 and new iPad stood out.

The iPhone 11 makes the dual-camera system de rigeur, adds in the fastest chip ever in a smartphone, and boasts about an hour more of battery life from last year’s models. The six colors are also vibrant — especially when paired with the new series of clear cases. And how about that camera? The new Ultra Wide shots, Night mode (aka automatic low-light adjustments) and slo-mo selfies will be the most-used features here, along with faster (and sharper) video shooting, which you can now switch to instantly by holding the shutter button in photo mode and swiping right.

Meanwhile, the revamped iPad now has a larger 10.2 inch Retina display, smart keyboard support, better multitasking ability and a new, device-specific iPadOS, all for $329. That matches the price for the 2018 model at launch.

Nothing else at the event seemed that “wow” worthy: the Apple Watch Series 5 now has a display that never sleeps, Apple Arcade offers access to 100+ exclusive games for a monthly fee and Apple TV+ launches November 1st. But at $4.99 per month, even that potentially qualifies as a good deal — and looks even better when you realize you’ll get it for free for a year with a purchase of a new iPhone, iPad, iPod touch, Mac or Apple TV.

Speaking of reasonable … instead of watching the Apple event in its near two-hour entirety, the company has already put out a two-minute highlight reel. Enjoy.