As told to us by the world’s best Irish bar 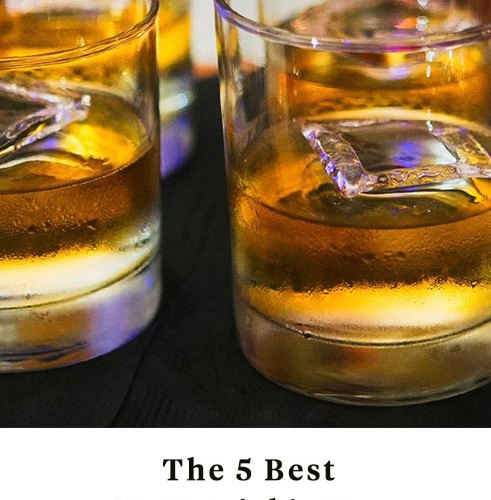 While lacking the cache of Scotch or the hip factor of bourbon and rye (all credit here to Mad Men), Irish whiskey was once the most dominant spirit in the world.

And for good reason: It’s more approachable than bourbon or rye, and smoother than Scotch. It can be your whiskey gateway, or just work incredibly well in cocktails, as proven by the success of the spirit in guiding The Dead Rabbit’s drinks menu.

You know The Dead Rabbit — New York’s perennial “best bar in the world.” Knowing that, we sought out the bar’s co-founder Sean Muldoon for our newest edition of Pick Your Poison, wherein the world’s best bartenders help stock your bar, one spirit at a time.

Clontarf 1014
This whiskey is made up of 90% grain and 10% malted barley, meaning it is light, floral and slightly sweet. It’s a good introduction to Irish Whiskey and its delicate flavor means it works incredibly well in an Irish Coffee. BUY IT HERE

Teeling Small Batch
This whiskey has quickly become a bartender’s favorite, due to how well it mixes in drinks and its affordable price point. It is the flagship whiskey of The Teeling Company, and is a blend of malt and grain whiskeys that have been aged for a minimum of seven and four years respectively, before being aged for a further six months in Caribbean rum casks. BUY IT HERE

Knappogue 12 Year Old Single Malt
This is a lovely, warming single malt whiskey with a nice creamy texture. It’s made with 100% malted barley and is aged in ex-bourbon barrels for a minimum of twelve years. On the palate there are traces of honey, toasted malt and white chocolate. I feel this whiskey manages to capture a great deal of characteristics from the malted barley—and the flavors are delicious. BUY IT HERE

Redbreast 12YO
This Irish pot still whiskey has received a cult following in recent years. Another favorite amongst bartenders, this is a blend of pot still whiskeys that have been aged in a combination of ex-bourbon and sherry filled barrels for 12-15 years. On the palate it has a warm ginger spice, and (due to the heavy sherry influence) a rich dried dark fruit character, namely prunes and raisins. BUY IT HERE

Powers John Lane
A heavy, rich, full-bodied pot still whiskey, that is made from a blend of whiskeys that have been aged for 12-14 years in mainly first fill bourbon casks, with a small percentage aged in Oloroso Sherry butts [casks]. It’s 46% ABV and named after the street on which the John Power & Son Whiskey Distillery was once located in Dublin. It’s a great example of how Dublin Whiskey tasted a hundred or so years ago. BUY IT HERE 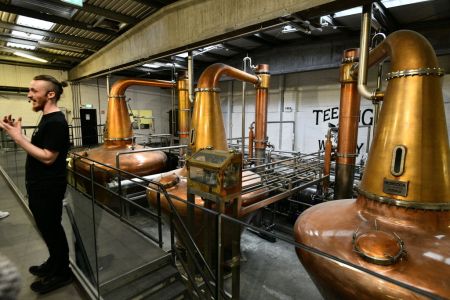