Everything You Need to Know About Induction Cooking

If safety and eco-friendliness are priorities, consider the induction cooktop

Who says you need to be cooking with gas?
Getty Images
By Jim Mumford @jim_cooks

If 100 chefs and cooks were polled on their preference of cooking heat source, you can bet that 99 of them would prefer preparing over an active flame. For the majority of cooks, this means using a natural gas-powered range…for now. With California cities like Los Angeles banning new natural gas hookups and other areas quickly displaying support, the blue flame may be flickering for the last time, leaving chefs out in the literal cold. Fortunately, there is a dark horse in the cooking medium game that is primed and ready to take center burner: induction cooking.

When electricity-based cooking is mentioned, most will recall a vintage range with neon orange coils, dangerously glowing as a warning to all that the cooktop will be rocket hot for the foreseeable future. When the coils do cool, they are near impossible to clean inside the nooks and crannies of the stove. Induction cooking, which stays cool when turned off and is three times more efficient than natural gas and remarkably easy to maintain, serves as the yin to the yang of an electric cooktop.

While the principles of induction cooking have been established for 100 years, the technology has only been commercially available for 10-15 years. Induction burners are comprised of metallic coils set below a smooth glass cooktop. These burners use alternating magnetic waves to excite the cooking vessel, operating scientifically somewhere between a microwave and an MRI. These waves produce heat within the cooking vessels, cooking just the same as gas or electric.

The advantages of induction cooking

The advantages to this method are plenty. First, magnetic waves are not inherently hot, so the glass cooktop stays relatively cool to the touch during cooking. The absence of open flame or hot burners make deep frying and flambéing much safer in case of spills and boil-overs. The waves can also be controlled quickly, so heat control is much more responsive than other methods.

Induction ranges are up to 15% more efficient than classic electric coils, and three to four times more efficient than burning natural gas, both of which lose most of their energy to the surrounding atmosphere. Induction cooktops are smooth glass surfaces, so cleanup is far easier and safer than removing coils and racks. So, if safety and the environment are priorities, induction cooking fits the bill.

As it is said, every rose has a thorn, and the thorn of induction cooking is the exact medium that makes it successful; magnetic waves. As anyone who has tried to stick a magnet to a stainless steel refrigerator can attest to, certain metals are more attractive than others. Those exciting waves need a magnetic pot or pan to activate, limiting optimal cooking vessels to mainly cast iron and carbon steel. Induction cooking is only viable for a stovetop range, so ovens will be subject to the classic electric elements widely in use. Induction cookers are also generally more expensive than the gas and electric cousins, which is a consideration for wide adoption. Finally, induction cooking is a serious health risk for anyone with a pacemaker, as the strong magnetic fields can interfere with the device.

For the novice induction chef, there are a few tips to ease the transition from gas or electric. First, keep in mind that every pan will work a little differently than the next. Test out your pan/coil combo before cooking by adding in a bit of water and bringing it to a boil. Work the heat level down on the coil and monitor the response on the water. This will give a solid indication of the heat level and responsiveness of the setup.

Next, know that induction cooking is generally quicker to heat up than other methods. This means that cook times on recipes will almost always be reduced, both in the initial preheat and in the cooking itself. For example, the time to boil a pot of water will be almost half of what it takes on an electric range. Keep a bit of a closer eye on food, and as a rule shave off a few minutes on most new recipes until the dish and the induction method become more familiar.

Finally, induction cooking thrives when paired with cast iron pans and dutch ovens. These dense pans are wonderful, but do operate and clean differently than a ceramic or non-stick pan. Do some research on curing and maintaining cast iron before diving in headfirst, as these vessels will work overtime in the induction-led kitchen.

So, is induction cooking the future? It should be…but don’t hold your breath. Despite the war on natural gas, induction cooking still appears to be too foreign for most cooks and too fussy for most chefs. Still, there exists an inherent attraction to induction cooking given its strong positives, and it is a sure bet that one day the technology will make waves in kitchens across the nation. 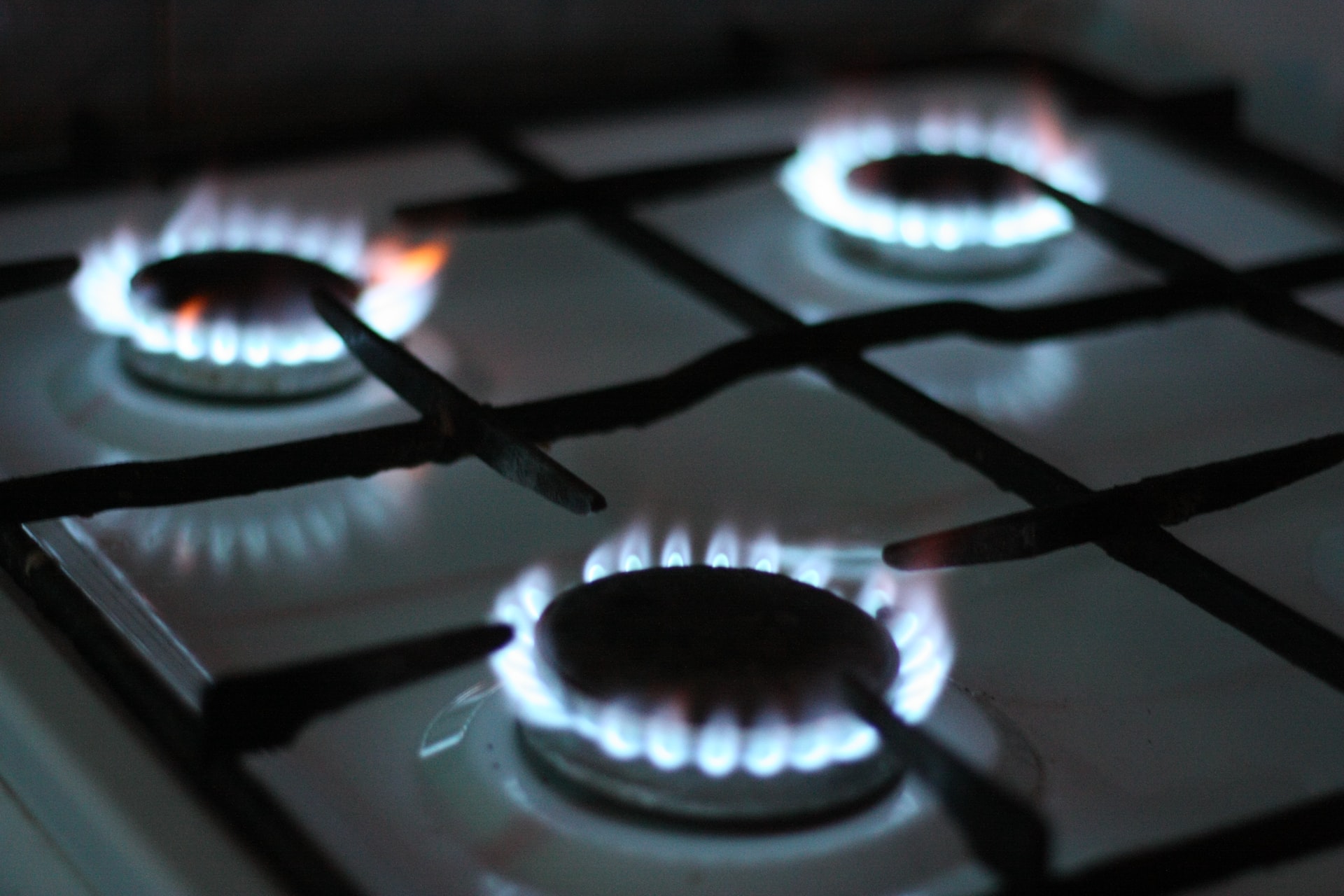 Are Gas or Induction Stoves Better For Cooking? 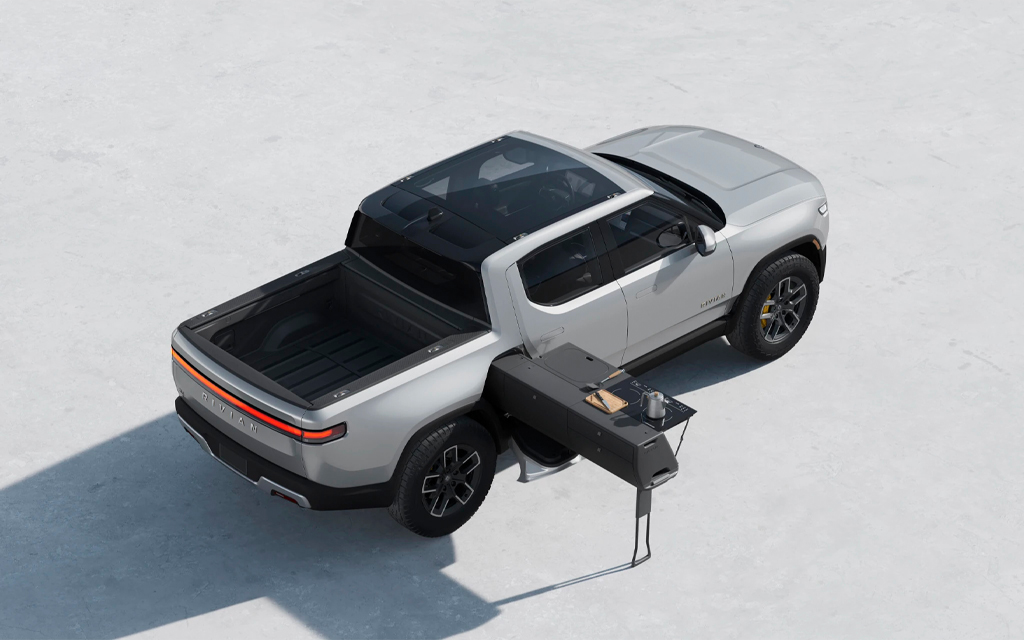