Here in Chicago, we’ve got a thing for working hard and playing harder.

And now, we’ve got a place that embodies that, in a quirky, carefree, adult playground sort of way.

From private karaoke dens to VR gaming lounges, we pulled together five reasons you should go, especially if you and your work buddies are due for a spirited happy hour.

Private karaoke rooms — don’t mind if we do! For the stage-averse, there are two private karaoke rooms available for rent. It’s good to note that you can get the full menu in any of the gaming areas, including this one. Just remember: embrace the obvious, read the room and for everyone’s sake, absolutely no “Sweet Caroline”.

VR-gaming is a thing. If its cache of arcade games doesn’t do it for you (Galaga! NBA Jam! Metallica pinball!), the “virtual reality lounges” should do the trick. All three are set up such that one player straps into a VR machine and other guests see what the player sees. All in, you’re looking at 14 different VR game titles, from Fruit Ninja to the ‘80s-tinged Space Pirate Trainer.

The grub is delicious, if not excessively so. The menu was dreamt up by James Beard award winner and Top Chef judge Hugh Acheson. There are a few healthy food options, but you’re not here for that. You’re here for a Baller Platter, which is basically of big shareable plate of bar grub you’ll regret later. We’re partial to the Colonel of Truth, which includes a 12-piece bucket of Acheson’s famed fried chicken, bread ‘n’ butter pickles, housemade slaw, buttermilk biscuits and hot sauce butter.

There are also adult milkshakes. Punch Bowl also has an impressive drinks program to match. You don’t have to get the Malted Maple Royale — a concoction of Jim Beam Maple Whiskey, malted milk, vanilla soft serve and topped with nutmeg and candied bacon — but you won’t be mad if you do.

If all else fails, there’s bowling. Eight lanes to be exact. Also: cornhole, darts and skee-ball. All spread across 30,000 square feet.

Whichever way you choose to play, know you’ve got options. 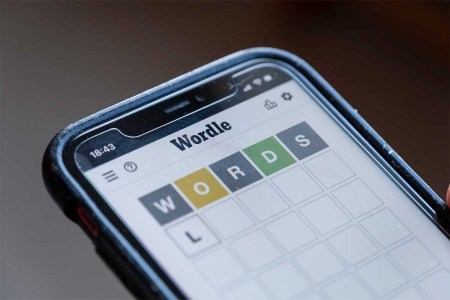 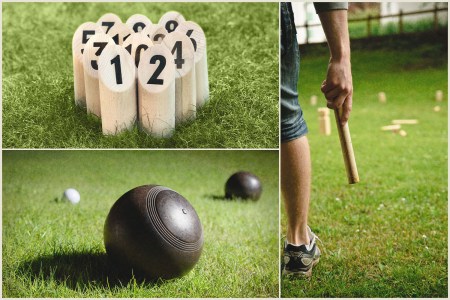