When travelers think of Chicago and its attractions, architecture certainly sits at the top of the list. From the early tall buildings of Dearborn Street to the 101-story Vista Tower rising on the river, the city is chock-a-block with buildings that push the envelope and direct the eyes of locals and visitors alike skyward.

But brick, stone and steel don’t last forever, not even in Chicago. In 2014, Bertrand Goldberg’s Prentice Women’s Hospital (1975) — a unique, cloverleaf design from the man behind the iconic Marina City — bit the dust. And the city’s mammoth Cook County Hospital — the model for ER — almost met the same fate. But thanks to the efforts of civic leaders and preservationists, the former healthcare landmark (vacant since 2002) is getting a new lease on life as a Hyatt Place and Hyatt House hotel.

An early anchor of what has become the Illinois Medical District, a massive constellation of research and care facilities on the city’s Near West Side, Cook County Hospital opened in 1916.

Designed in a Beaux-Arts style with a facade sporting three-story Ionic columns (the architect was Paul Gerhardt, whose portfolio includes the city’s renowned Lane Tech High School), the hospital launched the nation’s first blood bank in 1937 and the country’s first trauma unit in 1966. For decades, it was a lifeline for the city’s underserved communities.

Restored and retrofitted by Murphy Development and SOM, the 342,000-square-foot property now houses not only 210 guest rooms, but also a 24-hour fitness center, food hall and medical offices.

“Our guests will be mostly business travelers that are related to medical field, as well as patient families,” notes general manger Nilesh Pandey. “But we are also expecting a local crowd, as we have been getting a lot of inquiries from people that knew the hospital as kids or were employees. “

SOM did the heavy lifting on the project, gutting the decayed interior and building it back up while salvaging and restoring decorative plaster work, terrazzo flooring and a marble staircase. KOO, a Chicago architecture firm whose hospitality projects include The Sable Hotel at Navy Pier, was charged with the interiors.

KOO’s hotel accounts skew hip and fashionable. Hyatt Place (tailored for the business traveler) and Hyatt House (an extended-stay format) hew to a more sober model, so the public spaces are where KOO really got to play. In the lobby, newly restored to its double height, the firm installed a gold wall covering that immediately eliminates any lingering institutional vibe. Custom 15-foot long tables and oversized sofas generate the sit-and-linger (or pop open your laptop) ambience hotel guests expect. Mid-century-style chandeliers add a punchy contrast to the ornamented vaulted ceiling that runs 300 feet on the second floor, and rugs in the pool table-equipped bar reference the cherubs, lions, leaves and pomegranates that adorn the building’s historic facade.

“Even the Hygeia symbol, a snake twined around a chalice, representing the Greek goddess of health and hygiene, has been woven into the pattern of these custom antiqued rugs and pays homage to the building’s history as a hospital,” says founder Jackie Koo.

A key amenity of the project is Dr. Murphy’s Food Hall. Named after a pioneering abdominal surgeon who taught at nearby Rush Medical College in the 19th-century, this dining outlet is expected to see traffic not only from hotel guests, but from any number of the thousands of people who work in the hospitals, labs, clinics and research centers across the Medical District. Developed by Chef Akhtar Nawab, CEO of Hospitality HQ, its debut lineup includes the taqueria Jarabe, barbecue-driven Lexington Betty, Maharani Indian Cuisine, Viet Nom Nom and the pizzeria Ottobagatto.

Chances are out-of-owners may never check out the old hospital the way they do Adler or Sullivan’s Auditorium Theatre or the Skydeck at Willis Tower. Plenty of Chicagoan will never make their way there, either. But the fabric of a city is spun from more than tourist attractions and marquee buildings. Like the corner tap and the local post office, the Cook County Hospital was a part of the neighborhood. And it’s back. 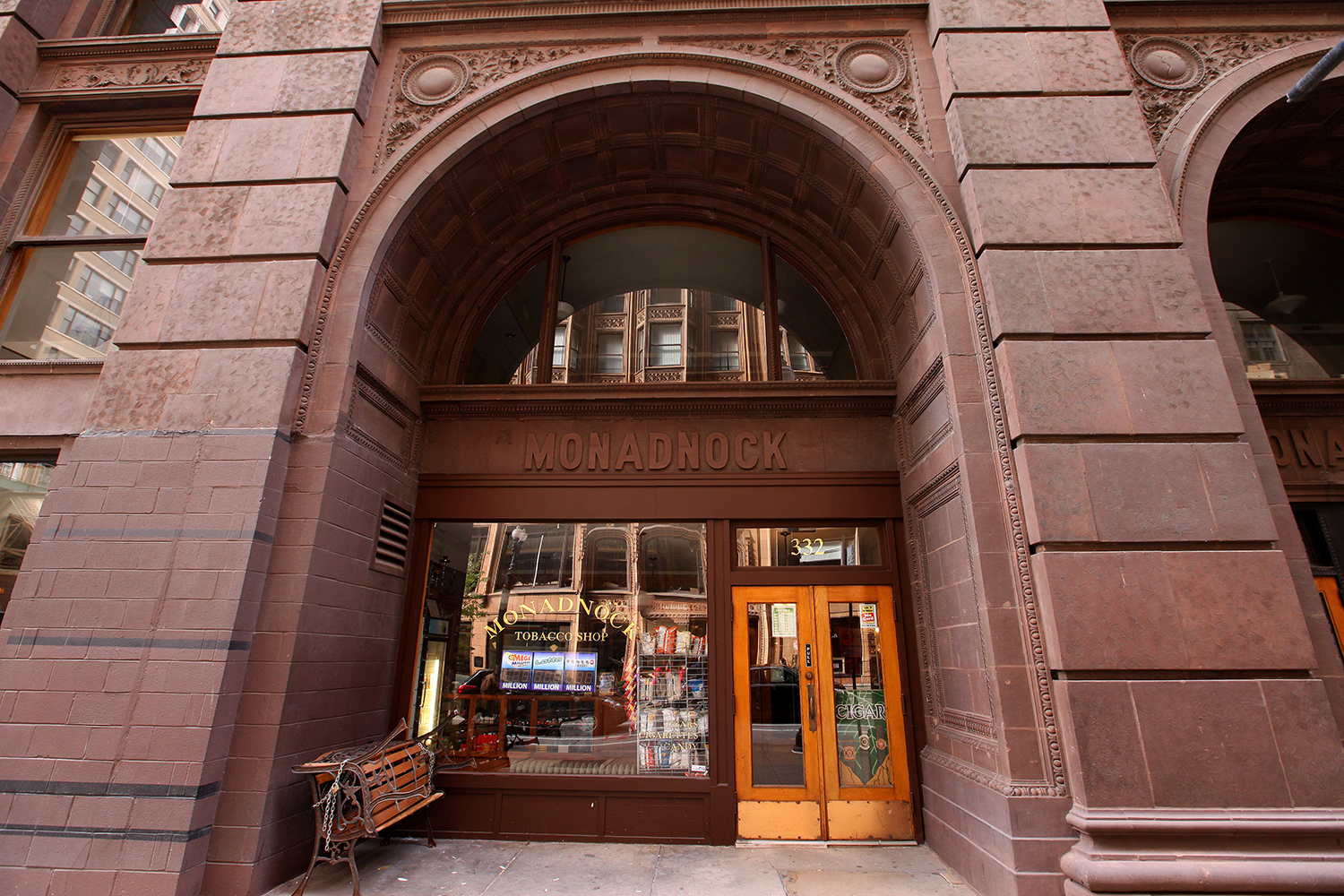 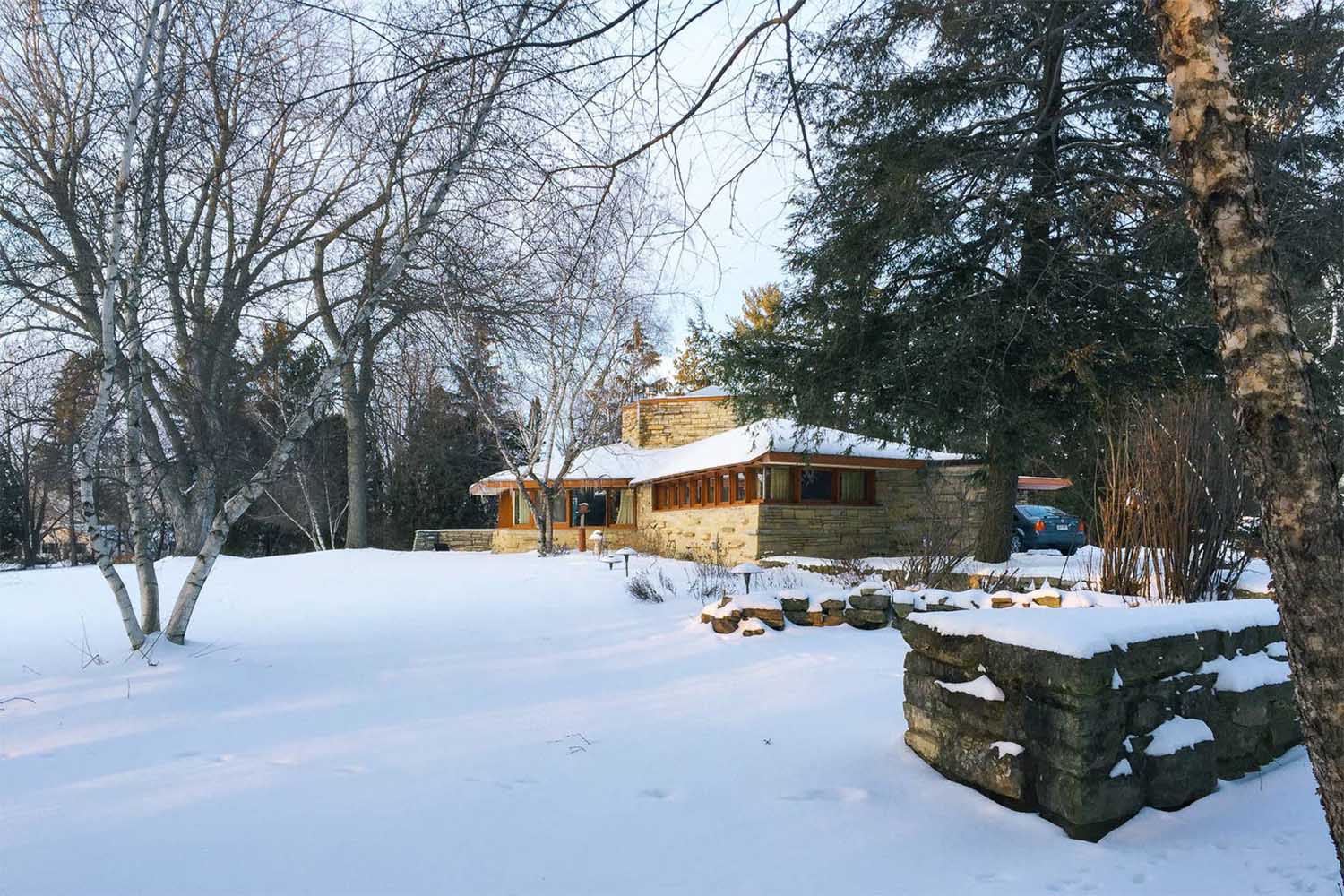