The iconic distillery hasn't put out a release like this in over a century, but there are new ideas at work

Where it’s from: While the venerable Lynchberg, TN, whiskey brand is best known for its No. 7 bottle and charcoal mellowing process, Jack Daniel’s has shown a willingness to experiment and expand its core range over the past years. Surprisingly, an age statement release isn’t actually a new idea for the brand.

Why we’re drinking this: “This was to honor our past,” says Chris Fletcher, who became Master Distiller last October (his grandfather Frank “Frog” Bobo was once the Master Distiller at JD; Fletcher also estimates two-thirds of the distillery’s employees have a family legacy there).

It turns out Jack Daniel’s once had several age-statement releases, from 10 all the way up to 21 years. But that pre-dated Prohibition, and once Tennessee got out of Prohibition — four years after most of the rest of the country — they were already behind in aged whiskey production.

While a nod to the brand’s very distant past, the 10-Year release marks some changes: It utilizes the same mashbill (80% corn, 12% malted barley, 8% rye) that you’re going to find in most JD releases, but this release was sourced from barrels on the top floors of their warehouses … which were then moved to cooler environs for the final two years, a process the brand has rarely (or possibly never) done before.

How it tastes: Coming in at 97 proof, the 10 Year is unmistakably Jack Daniel’s on the nose, but with more notes of dried fruits on the palate (the notes of banana you’d find from the Old No. 7 aren’t present here). Raisin, molasses and butterscotch become more apparent with each sip, with the oak shining through. It’s a drier, less sweet feel, but there’s a complexity that’ll work well in cocktails far more elevated than a Jack and Coke.

Fun fact: Speaking of cocktails … while Fletcher jokes that he’s not a cocktail guy, he does suggest a riff on an Old Fashioned. “My secret is I use a drop of real maple syrup, then some good bitters and a twist of citrus peel,” he says. (And while he claims not to know what goes into a Manhattan, I actually think this could work well in one. And yes, it’d be just fine in a Jack and Coke, and not overly sweet).

Where to buy: While this 750ml release is available now in limited quantities for $70, Jack Daniel’s 10-Year-Old Tennessee Whiskey is planned as an annual release — and each year is going to taste different. 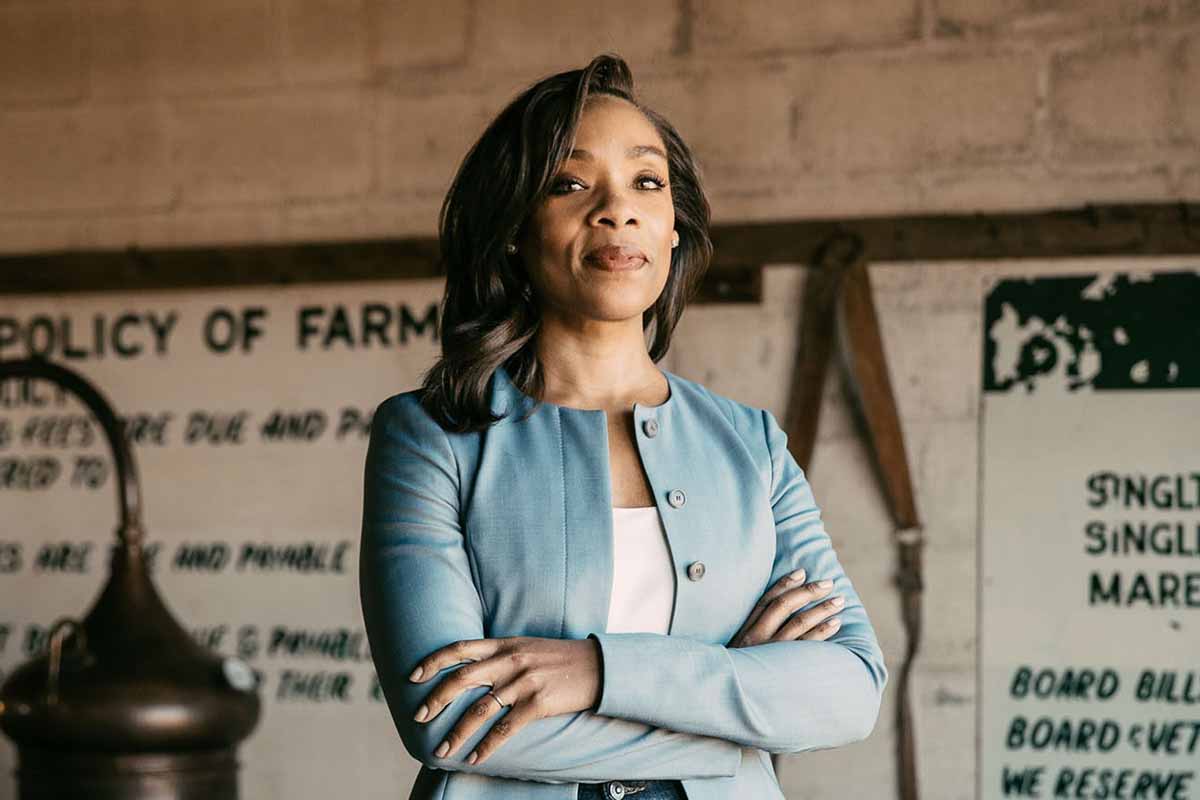 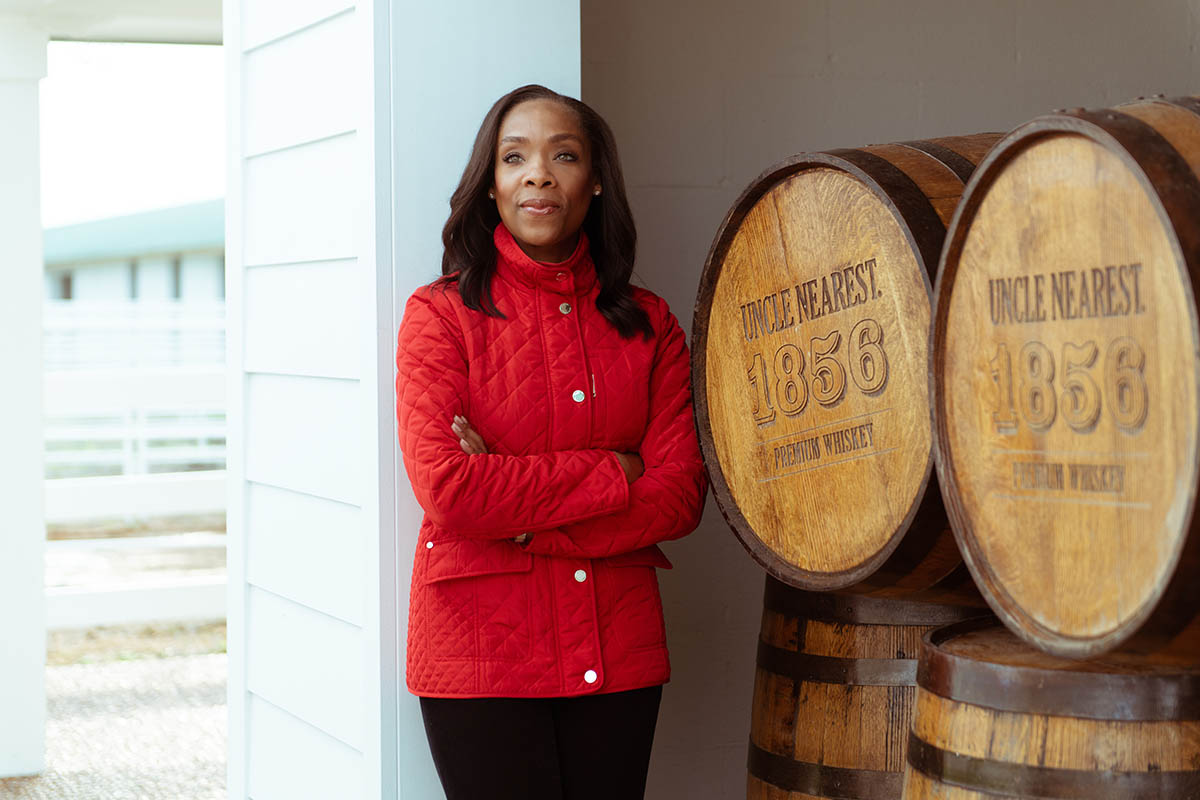 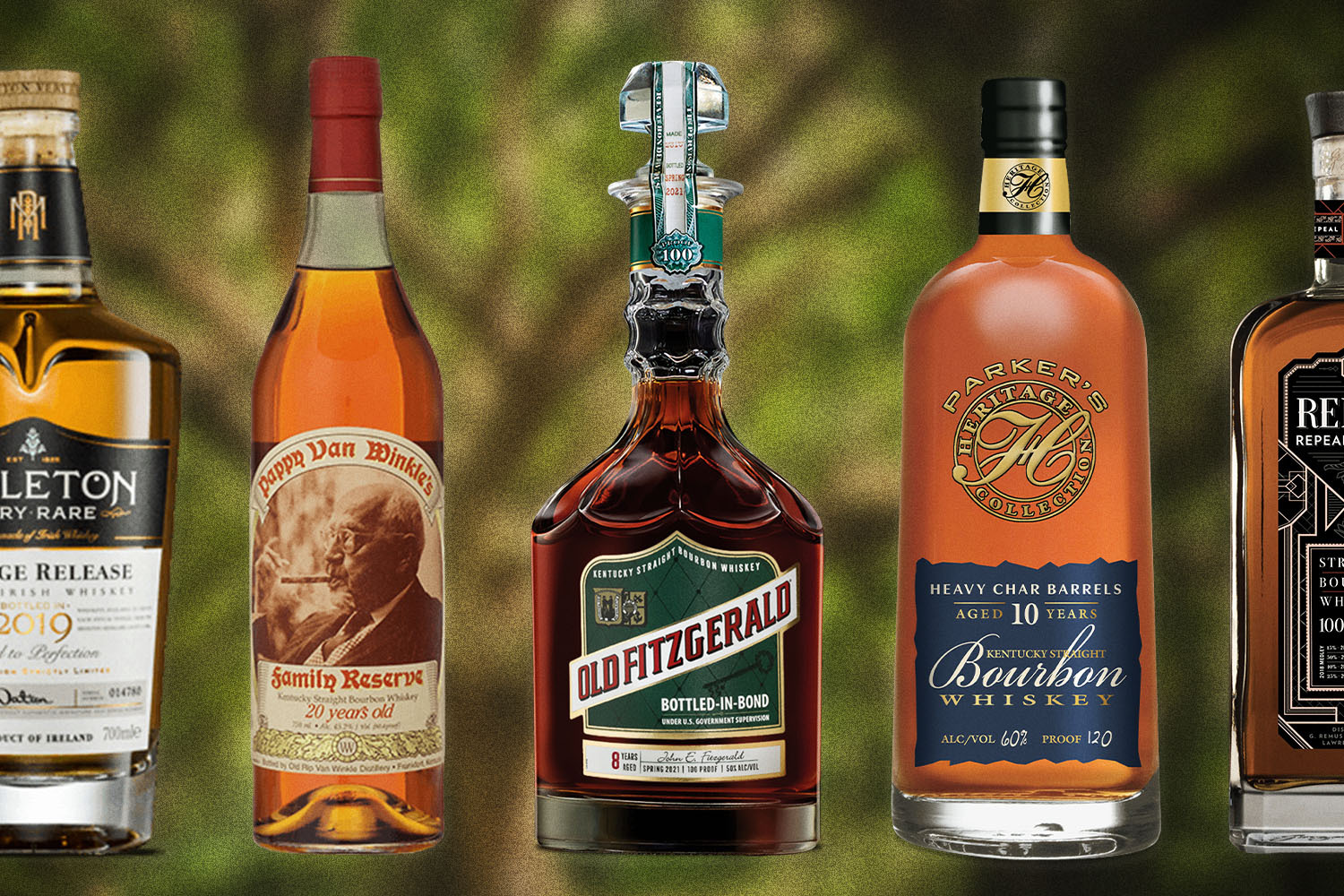