Yes, you read that right.

Gazing into the future to see what's in store for whiskey.
Dina Belenko Photography / Getty Images
By Brad Japhe

These are uncertain times. In the quest for guidance, more and more of us are turning to supernatural sources. To wit, psychics and mediums across the country are reporting a sizable uptick in clientele. Among their most commonly fielded inquiries: “When will this pandemic finally end?” “Who will win the 2020 election?” And “Will the unrelenting effects of global climate change continue to reshape our world into an increasingly brutal, unlivable hell-scape?” Reasonable questions, to be sure. But when I recently sought out a soothsayer of my own, I arrived with an entirely different set of priorities.

As a professional booze writer, gathering intel about the future of whiskey isn’t just idle curiosity. It’s a matter of professional responsibility. And who better to speak to spirits than a psychic? Enter June DeYoung, a Hollywood-based “psychic to the stars” who has worked with everyone from Frank Sinatra to Ellen Degeneres. When I asked her to make some predictions about my favorite category of liquor, she agreed, despite knowing next to nothing about the industry and its associated terminology. Here’s what she had to offer.

More celebrities in the space

DeYoung, a former Playboy Bunny, has spent a fair share of her adult life hobnobbing with A-listers. She’s taken note of the contemporary trend of actors and athletes dipping their toes into the business of booze. In the months ahead, she envisions country singers and chefs shuffling into the whiskey category. “Garth Brooks and Brad Paisley are each going to have their own whiskey,” according to her charts. “I also feel Wolfgang Puck is going to invest in a food-friendly whiskey that pairs well with grilled cheese on Texas toast.” Well … That’s an awfully specific set of information, don’t you think?

Caracas is the new Kentucky?

Over the past decade, Japan, Taiwan and — most recently — Australia have emerged as unexpected epicenters of brown spirit assembly. “World whisky,” as it is collectively known, comes from countries outside the traditional hubs of North America, Scotland and Ireland. DeYoung senses an especially unlikely player in South America. “Look for liquid out of Venezuela,” she says of the beleaguered nation far more associated with rum than any other sort of spirit. “They will [use] it to help their economy recover. I also see something from islands: New Zealand and maybe the British Virgin.”

An ongoing trade war between the U.S. and E.U. has led to sustained booze tariffs that threaten the industry on either side of the Atlantic. Currently, the tax sits at 25 percent on scotch and Irish imports here in the States, with a similar figure added to American whiskey that arrives on European shores. Earlier this year, domestic producers reported a total of $340 million in losses as a result, but DeYoung suggests there is reason to be hopeful. “The [tariffs] are going down,” she predicts. “They will soon be in the range of 14 to 20 percent.”

Rapid aging in no time

There’s been much hoopla as of late surrounding the proliferation of rapid-aging technology. Places like Lost Spirits in Los Angeles and Cleveland Whiskey out of Ohio are subjecting their liquids to innovative techniques ranging from high pressure treatment to ultrasonic bombardment. But nobody is holding their breath for a breakthrough: connoisseurs remain unimpressed with the results. When I brought this up with DeYoung — whose dad was a chemical scientist — she nearly leaped with excitement. “A better system is coming in 2022,” she says. “It will revolutionize the industry. You should invest as soon as you hear of it!”

Show me the way to the next whiskey bar …

Through the years, DeYoung has shared bar tabs with enough legendary artists to fill an awards show auditorium. She’s sipped on Scotch with Tony Curtis and James Caan; she tipped back countless cocktails with Hugh Hefner — who “always had highballs” — and met Johnny Depp at the counter of a dive in 2019. Her first time taking shots was in the ’70s with (Bon Jovi guitarist) Richie Sambora at a bar called Charley’s Uncle in East Brunswick, New Jersey. “We did a shot and he told me what he wanted to manifest,” she recalls. “He said he wanted to date Cher. A few years later, it happened.”

Regardless of who you’re tackling tipples with, you are likely longing for a return to your favorite crowded watering hole. Sadly, DeYoung doesn’t see that happening any time soon. “It will be an on-and-off thing for the next year,” she explains. In the meantime, she expects the return of speakeasies — not the trendy facsimiles of the modern era, but bonafide Prohibition-style bar-rooms reserved exclusively for those in the know. “Underground bars and restaurants will be in. You’ll have to say the secret word to enter.” 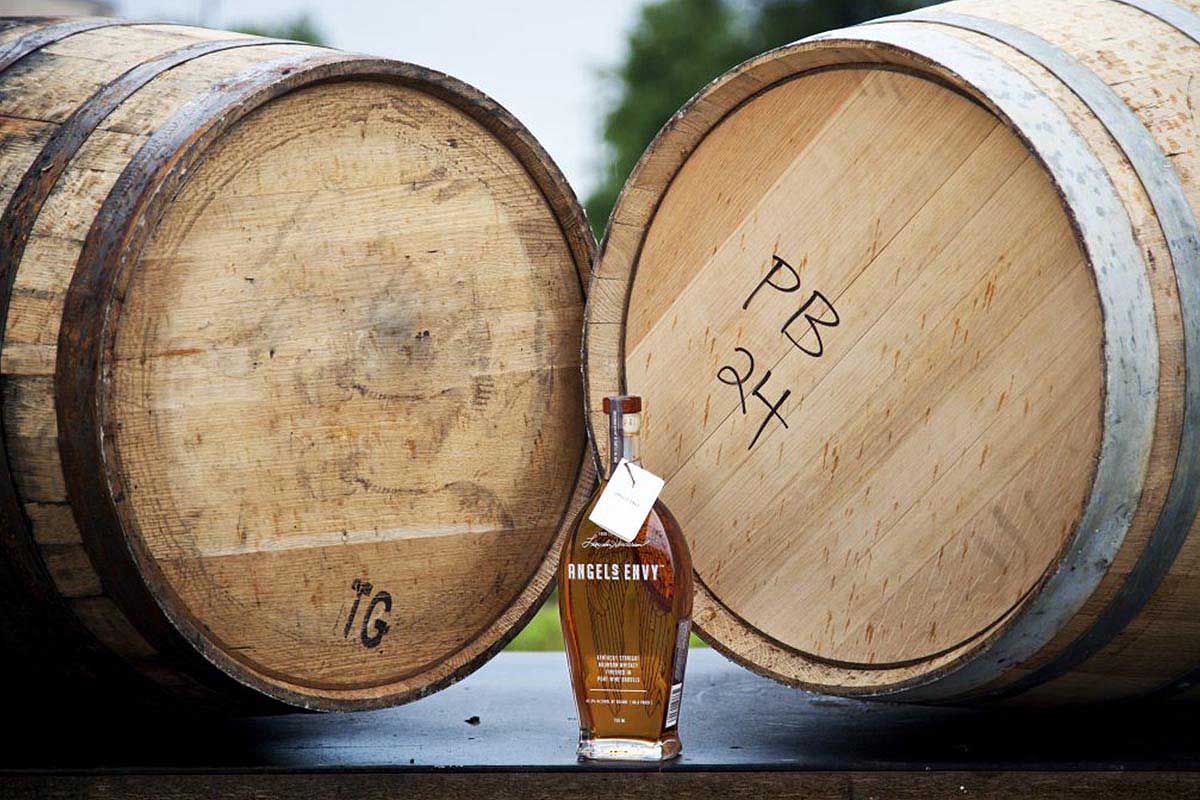 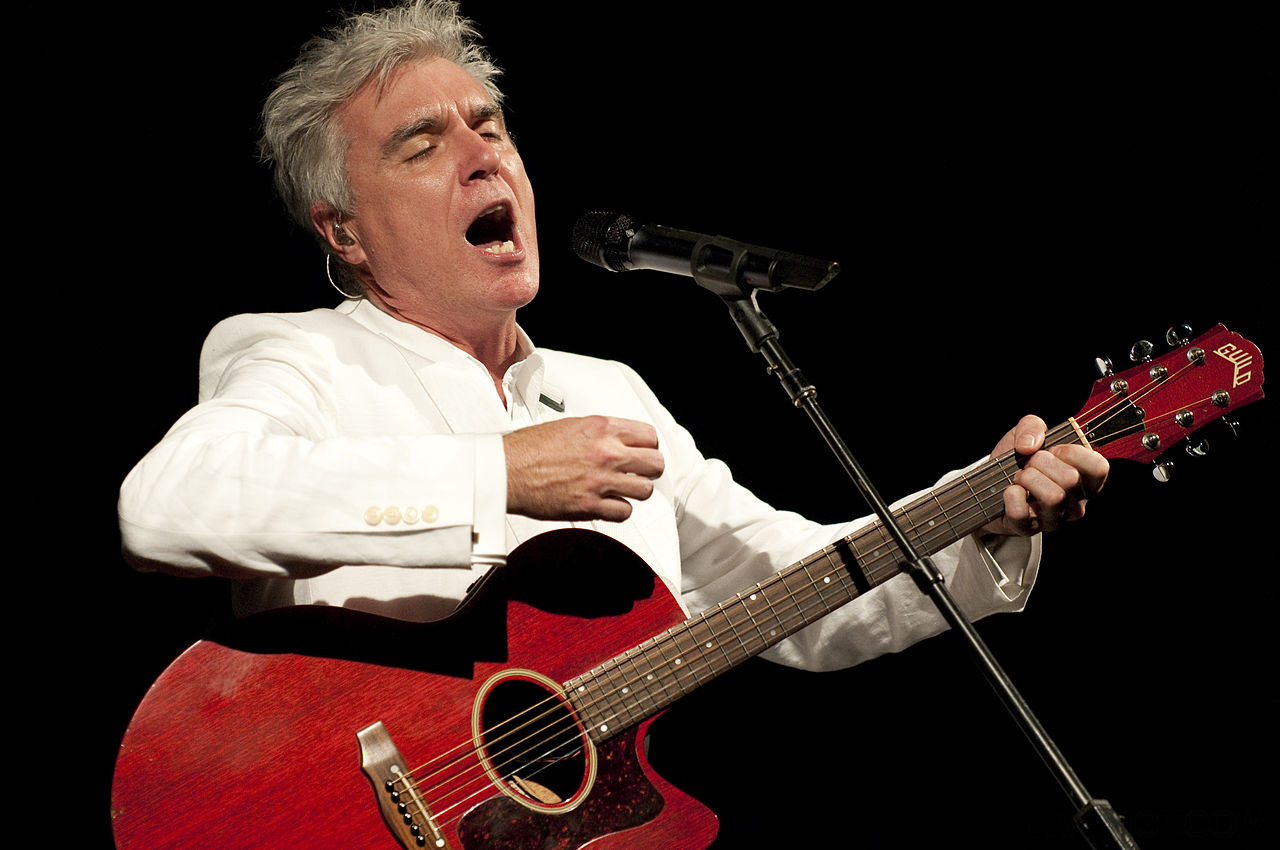 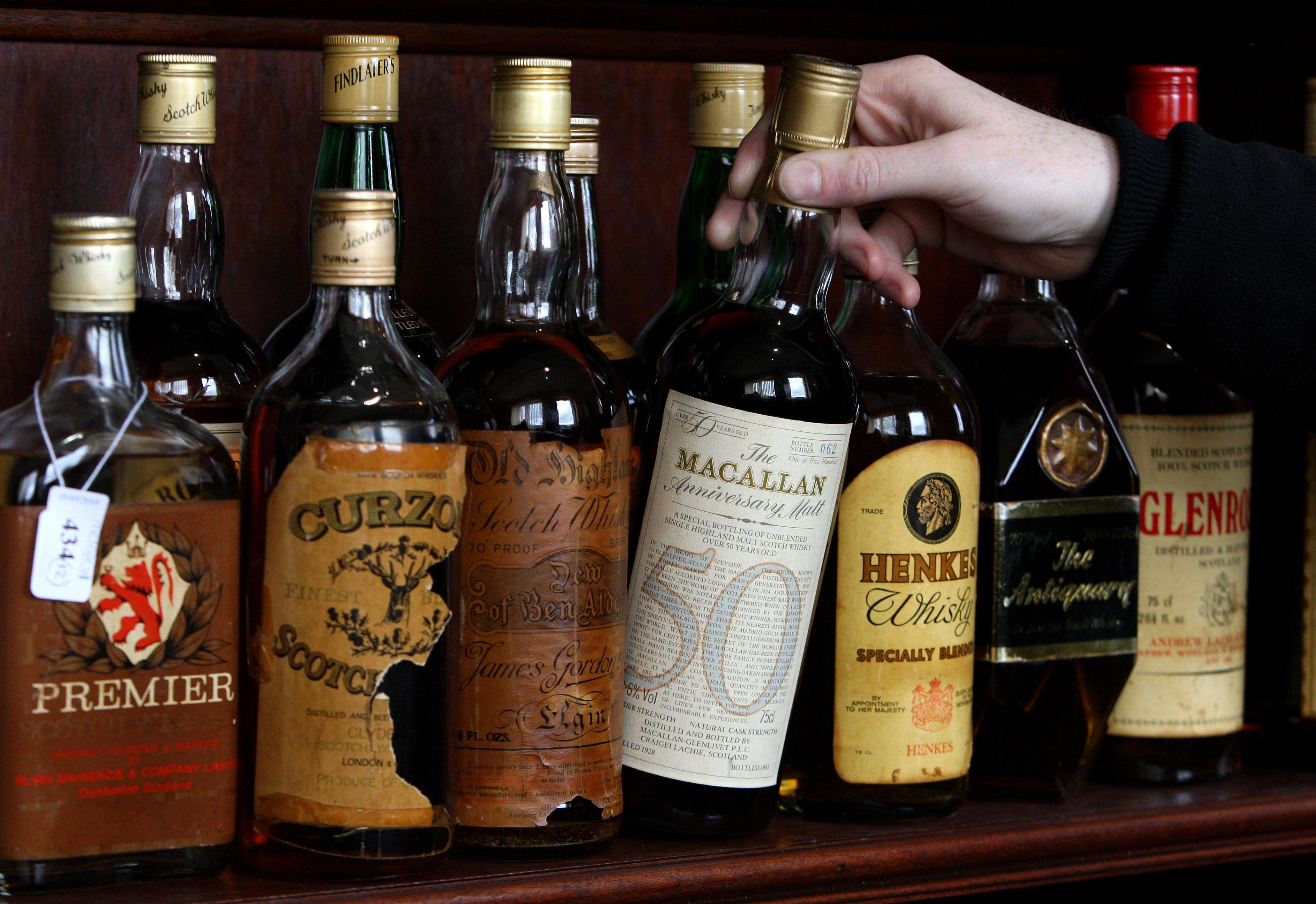 After my session wrapped up, I had nearly as many questions as answers. Can they even grow grain in Venezuela? Texas toast grilled cheese with bourbon, why had I never thought of that? Who the hell is Brad Paisley?

I knew I needed to freight some of these prognostications to an outside expert for further review. So I phoned my friend and colleague, Fred Minnick, author of Bourbon Curious and one of the foremost authorities on all things American whiskey. “Psychics scare the shit out of me, man,” he admitted.

After patiently familiarizing me with some of the biggest names in country music, he confessed that these were solid picks as imminent entries into the world of celebrity spirits.

As for Venezuela? Turns out they make great corn — and plenty of it. “That was one that really stuck out for me from her predications,” said Minnick. “It’s always been weird to me that Venezuela didn’t make whiskey.”

In the tariff department, Minnick went on to explain that the interconnectedness of global trade renders the current circumstances untenable. While he doesn’t necessarily view deescalation as an immediate supposition, he does agree that 2021 will spell relief for whiskey makers in his home state of Kentucky.

He also can corroborate a fanciful future for rapid aging — though not until it is successfully re-marketed as some form of advanced “filtration” or “finishing,” unburdened by the stigmatized term it now carries. “I know 12 to 15 different companies that are all coming out with different technologies to improve whiskey,” he adds.

It was the speakeasy prediction that really had him hooked. “This is one I am on board with 100 percent,” he said. “The hospitality industry has been hurt more than just about any other. You better believe that people will be creating their own experiences. People want to unwind and history says that whenever you close down bars, people outside of the law re-create them. It happens every time.”

Afterwards, Minnick took a moment to size up the situation and concluded that DeYoung was either “pretty legit” at premonition or must own multiple years of industry experience to engage in such high-level trend-spotting (she does not). Of course, only time will tell how these calls shake out. But at least I now have a solid sense of why my friend is scared shitless of psychics.