Men like Roman Polanski receive Hollywood absolution yet others get blacklisted. 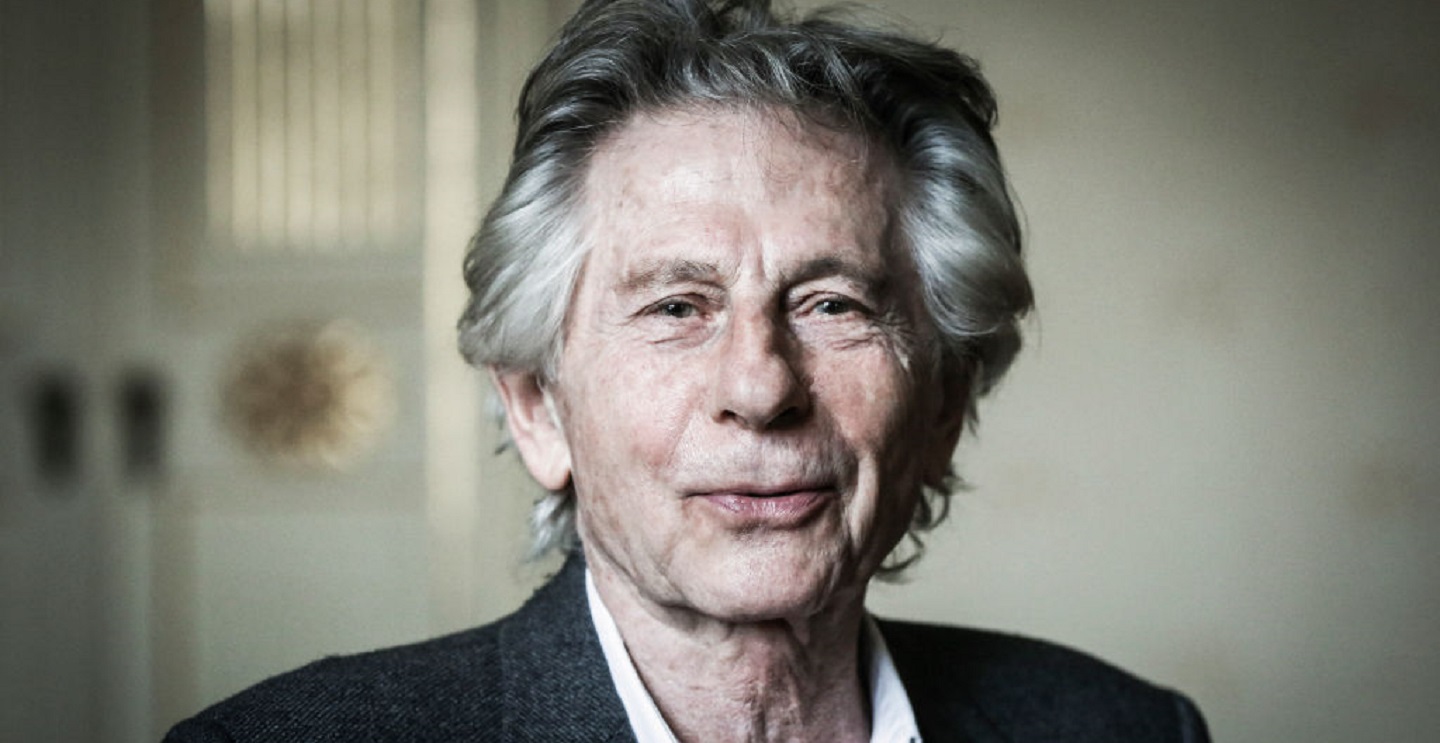 Polish film director Roman Polanski portraited during Netia Off Camera film festival in Krakow, Poland on 2 May, 2018. (Photo by Beata Zawrzel/NurPhoto)
NurPhoto via Getty Images
By Stephen Whitty / August 18, 2018 5:00 am

His first American hit, Rosemary’s Baby, is getting 50th-anniversary screenings and Vanity Fair reappraisals. His undisputed classic, Chinatown, has received a 4K digital restoration and its own revival-house run. And some of his darkest days have inspired Quentin Tarantino’s star-crammed, Manson Family story Once Upon a Time in Hollywood, now shooting in Los Angeles.

Roman Polanski is having a moment.

But why isn’t it a #MeToo moment?

Other famous men in entertainment have finally faced judgment. Last year, Louis C.K.—who reportedly exposed and fondled himself in front of women—had his movie, I Love You, Daddy, shelved hours before its premiere. Kevin Spacey—accused of assaulting a teenage Anthony Rapp, and getting “handsy” with Guy Pearce on the set of L.A. Confidential among other claims—was dropped from the hit Netflix show House of Cards, and retroactively cut out of the movie All the Money in the World. Famed comedian Bill Cosby was recently convicted of sexual assault. And after decades of alleged sexually abusive behavior, legendary producer Harvey Weinstein is currently fighting rape charges in New York City.

Yet Polanski, 85, continues to work on high-profile movies 40 years after pleading guilty to sex with a 13-year-old and then fleeing the country. (He continues to bristle, too, at the idea he escaped justice.) And even in this new, #TimesUp, post-Harvey-Weinstein era,  Polanski’s defenders—like Whoopi Goldberg, who once insisted on The View that, whatever Polanski did, it wasn’t “rape rape”—haven’t publicly abandoned him. When a reporter recently searched for anyone with second thoughts about having worked with the accused director, she could only come up with one — Asia Argento, herself a Weinstein survivor.

So why are some men allowed to work and others get banished?  Who decides who gets to be forgiven? What’s the threshold for redemption?

Mel Gibson has a long history of making sexist, racist, homophobic and anti-Semitic comments. Arguing with one lover in 2010, he said she dressed like she was asking to be “raped by a pack of n——.” Then there were the restraining orders and accusations of domestic violence; he later pleaded no contest to a misdemeanor battery charge. Yet by 2016, he was back directing Hacksaw Ridge and earning an Oscar best-director nomination. Gibson’s acting career recently included a family comedy. And he currently has five projects in various stages of production.

Consider Johnny Depp, who has been getting into violent, booze-fueled fights for decades. His last marriage, to actress Amber Heard, ended in 2016 after she accused him of brutal physical assault. Yet none of it has seemingly interrupted his career; in fact, he’s found a new niche as the eccentric star of big-budget children’s films, including Alice in Wonderland and Fantastic Beasts and Where to Find Them. Depp, too, has five films in various stages of progress.

So why are men like Depp and Gibson awash in opportunities, while Louis C.K. is still blacklisted? Why are people still working with Polanski, an admitted child molester, while others are deserting Woody Allen, who has faced the same allegations?

Because little of this is about behavior. Most of it is about persona.

Celebrities project a literally larger-than-life image on the screen, and we demand they live up to it. Errol Flynn faced two statutory rape charges in 1943—and after his acquittal, he went right back to making movies. Robert Mitchum was convicted of marijuana possession in 1948—and walked out of jail an even bigger star. Scandal can’t harm you when scandalous is your brand. Since Mad Max, Gibson has portrayed violently unstable men; since Edward Scissorhands, Depp’s cultivated an image as an unpredictable eccentric. Rage and madness are what they’ve been selling to audiences for years.

But Louis C.K. and Woody Allen were comedians who mocked their own insecurities; Bill Cosby was America’s Dad. Claims of sexual assault not only fatally contradicted their personas but their work as well, making it nearly unwatchable. With Spacey, it wasn’t the revelations that shocked—he had always smirked like a creep with a secret—but his whining, non-apology apology. His attempt to spin the charges as homophobia and play the victim—that was the worst miscasting since he made Beyond the Sea. He hadn’t gotten famous by asking for pity.

Polanski, though, has survived, perhaps because, in the end, Polanski behaved like… Polanski, or at least the way we always suspected Polanski would behave. “Where’d you get the midget,” Jack Nicholson drawls at Polanski’s character in Chinatown, and then the latter slices him up onscreen. His haters, Polanski claimed, always saw him as “a profligate dwarf.”

That such a person would rape a young girl is appalling—but learning about the assault didn’t force us to radically recalibrate his work. And it didn’t challenge our assumptions about his public persona. If an actress stepped forward today and said that Steven Spielberg sexually harassed her we’d be shocked; when Tippi Hedren said it about the late Alfred Hitchcock, we merely shrugged. Of course he did. And then we watched another of his films.

Polanski survives because he doesn’t surprise. Because although we pay our celebrities to make up stories, and play different people, there is one thing we can’t forgive them for—and that’s for not being exactly who we always assumed they were, and want them to be. We need those dreams. Even when they turn into nightmares.