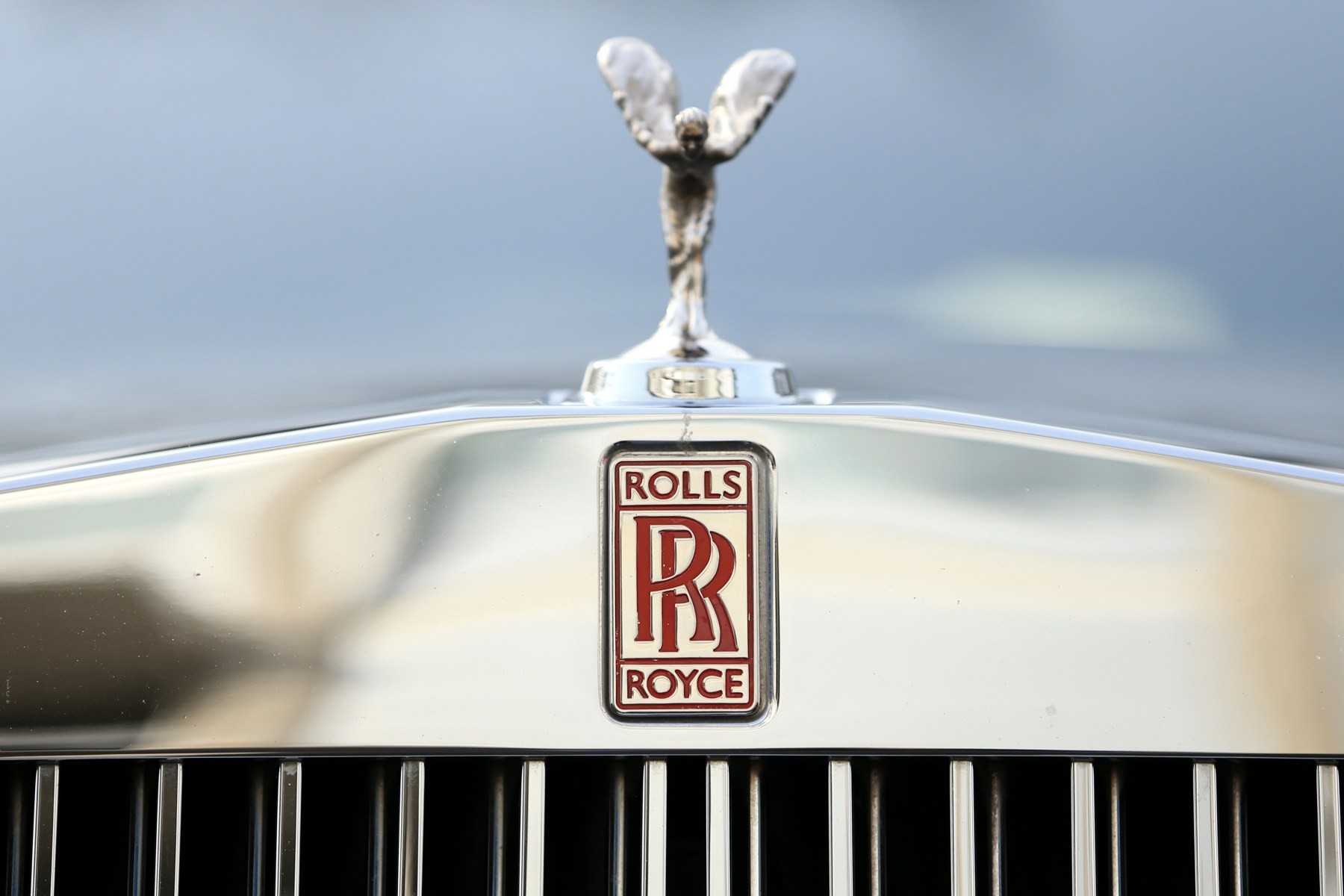 With the Whispers app, Rolls Royce owners can read stories on subjects like watches, mountaineering and philanthropy.
Mike Egerton/PA Images via Getty Images)
By Simon Van Booy / February 26, 2020 10:56 am

Whispers, the new app from Rolls Royce, may soon be viewed as one of the most exclusive global networking sites — or it may simply become the most efficient way to snag the most sought-after tickets in the worlds of fashion, motor racing, luxury yachting and entertainment. As co-author of an upcoming book on Rolls Royce, I was granted exclusive (but temporary) access to their brand new app, so here’s my two cents.

Except in my case, ownership of a Goodwood-built Rolls Royce (post-2003, pre-owned OK) is the virtual golden ticket for access to the minimal, rather elegant celestial platform, which allows the lucky few to message other Rolls Royce owners and read stories on subjects like watches, mountaineering, bespoke cognac and philanthropy.

A trio of buttons divides the bottom of the screen by “Inspirations,” “Events” and “Places.” Touch the first, and users are taken to a gallery, where they can scroll through three further categories: “Editorial,” “Experience” and “Product.”

In “Events,” members can browse and book VIP tickets to an obscene number of society events, such as the Met Ball or the Henley Regatta. Also on offer are many of the world’s most popular sporting events, from the UEFA Champions League Final to the U.S. Open Championship in Pebble Beach. “Places” gives users options for eating, drinking and a five-star bed for the night.

The top of the screen is also divided into three buttons. One for members to message each other and network based on shared interests, one for “Notifications” and another that takes the user to their own profile.

The real benefit to this digital extension of the Rolls Royce lifestyle lies in how well it knows the wants, needs and whims of its clients, and also how time spent scrolling through the app is engineered to translate into real-world experiences and adventures.

For instance, if I know I’m going to London for business in March, I can touch “Events” and then glance at the Whispers calendar to see that tickets are available to attend the British premiere of No Time to Die with after-party access. Then if I tap “Places” I can choose “London” from a list of cities, and see where I might want to have supper and lay in bed deciding which selfie with Daniel Craig I should post.

The photography is stunning, and scrolling is so quick that within two minutes, I’ve [hypothetically] bought tickets to a film premiere at the Royal Albert Hall, nabbed guest-list access for drinks at the sexy Box cabaret in Soho, then secured a reservation for dinner at Park Chinois in Mayfair at peak time. In addition, I’ve also been able to secure a night at the London Edition Hotel with free breakfast for two and £100 of hotel credit. All this by pushing the “Spirit of Ecstasy” button at the very bottom of the screen and messaging (or speaking to) a “delegate.” One enormously refreshing benefit to Whispers is that users are not bombarded with choices. For instance, there are seven hotels to choose from in Shanghai, one in Abu Dhabi (but two bars!) and only three hotels in London (not the usual suspects, either). After all, if there’s one thing more valuable to Rolls Royce owners than their Black Badge Wraith or chauffeur-driven Phantom, it’s almost certainly time.