It’s one day before the NFL draft, and North Carolina alum Mitchell Trubisky is in the midst of interview no. 3,457 (estimated). With me. I’m sure he’s run out of things to say.

While the draft shows us the glamourous side of the NFL — it’s basically the Oscars for armchair quarterbacks — the draft process is essentially the world’s longest, most difficult job interview (yes, including Google and Amazon). Imagine a yearlong interrogation and performance review conducted by 32 separate companies, all while a (non-voluntary) public referendum is held on your skills.

So instead of reporting on all the trivia, controversy and bad costumes — dad and baby in matching suits, Sasquatch, profane tributes to grandmothers, lopsided trades (including one with Trubisky) — let’s take a look at some actual lessons that can be taken away from the process. If you have a big employment opportunity coming up, heed these words, courtesy of first-rounders Trubisky, speedy receiver John Ross and safety Jamal Adams, whom we spoke with separately in the Procter & Gamble VIP Style Lounge (on behalf of Head & Shoulders and Old Spice) at Philadelphia’s Logan Hotel.

No matter how annoying, always be thankful to be part of the process
Though some people find him quiet off the field, Ross readily accepted what he had to do before the draft. “I don’t mind doing all this, interviews and such,” he says. “I’ve adjusted to it. I mean, you have to do it. It’s part of the job.” Adds Trubisky: “It’s literally been insane. But you just take the whole thing day by day, hour by hour, minute by minute. It’s part of what I dreamed about being an NFL player, so you should enjoy the process.” 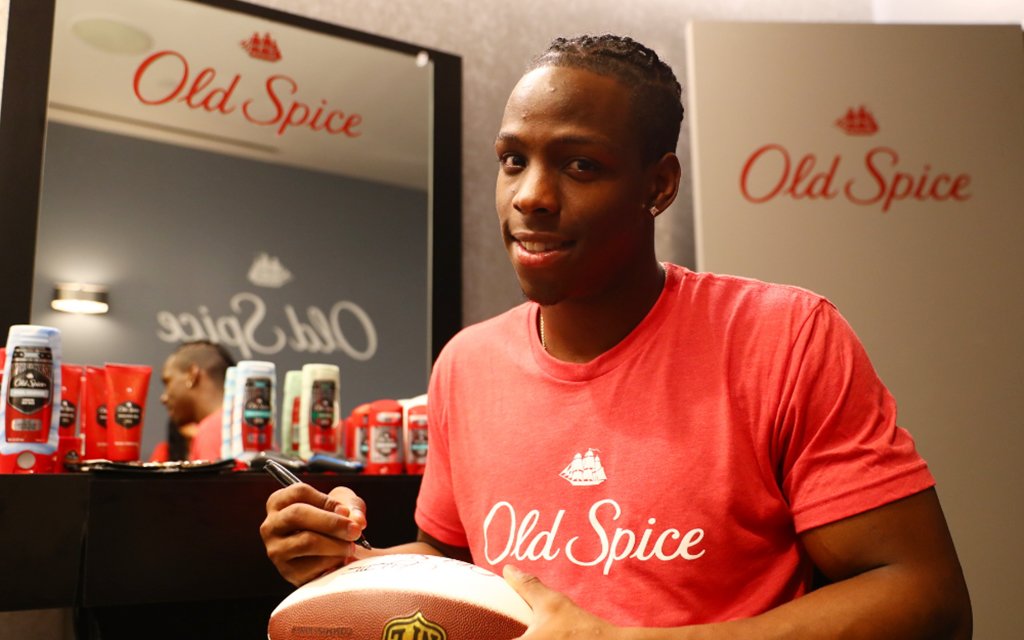 Be ready for unexpected questions
During the combine earlier this year, the Bengals asked Ross how he would use six coins to make 48 cents. Then they asked him who bombed Pearl Harbor and who Martin Luther King, Jr. was. “I really wanted to impress the coaches, but I took so long on the first question,” he admits. Still, his willingness to play along certainly helped the receiver, who was picked by Cincinnati.

If you have the right personality, flaunt it
While Trubisky and Ross were definitely outgoing and nice, they were also media savvy and not ones to rock the boat. The fun and brash Adams, however, told us he was going to “be himself” … which meant he had no problem sizing up Odell Beckham Jr.. The Jets, who are seriously lacking in playmakers and personality, will certainly appreciate the spark he brings. And the occasional headaches.

Ask for help if you need it. Especially with clothes.
“Some guys in football are stylish,” says Adams, laughing. “And you know, some really are not.” To that end, Adams, Ross and Trubisky all relied on agents and stylists to help them prep for the red carpet. They all did fine — with Adams definitely winning the night with a white windowpane-plaid double-breasted suit with white oxfords. (The players, and their families/entourages, also took full advantage of free grooming in the P&G Style Lounge.)

Meet the right people in person
“People who didn’t know me kept talking about how small I am,” says Ross. “Then they met me and said, ‘Oh, I thought you were 5’9”. I’m 5’11”, which is bigger than most guys, including guys who are productive receivers.” Ross also noted that his quiet nature sometimes gets misconstrued as cockiness or anger on TV. “I’m neither of those things,” he says.

Be nice to your potential new boss
All three players said they’d more likely shake hands with commissioner Roger Goodell on stage than hug him, as is now custom. “I’m not sure he wants me all over him,” said Ross (that said, all three players eventually gave the commish bear hugs). Adams actually went to bat for the perpetually embattled Goodell. “Some people talk things about him, but I met him today, he’s really nice. And if you do something wrong, it’s his job to fine you.”

Talk to friends in the industry ahead of time
Ross spoke with former teammate Shaq Thompson (now with Carolina) and All-Pro receiver Desean Jackson about what to expect from the draft process. Trubisky consulted with former North Carolina tight end Eric Ebron, a first-round pick for the Lions in 2014. “He told me how to carry myself when I’m up there,” says the QB. 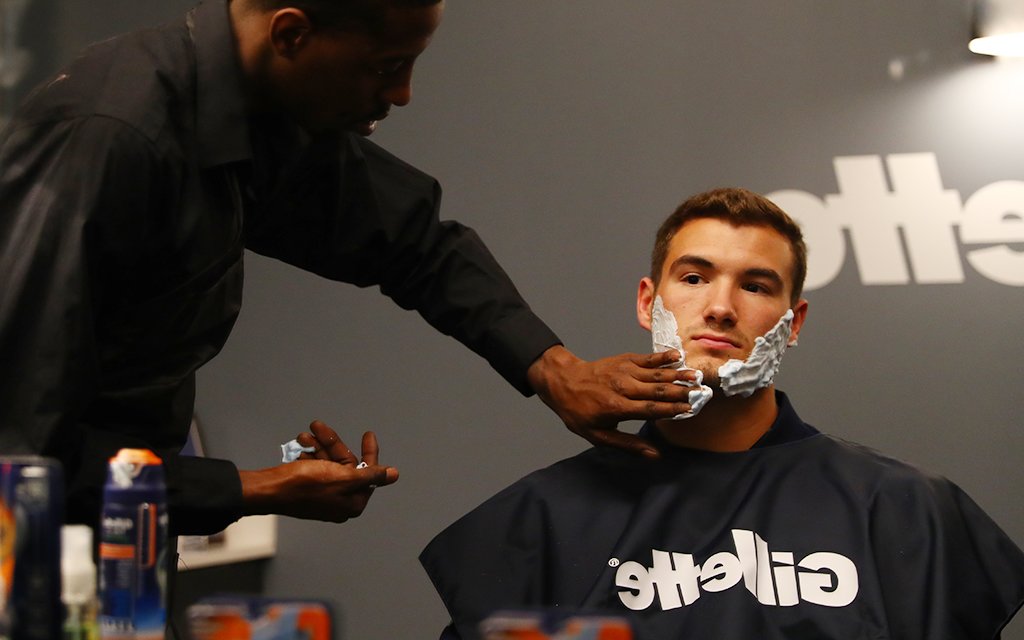 Respect the brand
When asked about public perception, Trubisky responded, “It’s really about putting your best face out there.” Want to earn respect at a big, well-known organization? Dress the part.

If something throws you off, just roll with it
Trubisky had to deal with a lot of hot takes when he said he’d prefer to be called “Mitchell” instead of Mitch. “I wasn’t having an identity crisis,” he says. “That became a weird story on its own. I have nothing to hide. I am who I am. You can call me either one.”