Is An EV Battery Shortage Coming? Rivian’s CEO Thinks So.

This could outpace the semiconductor shortage

Had you asked someone in 2019 about the likelihood of a chip shortage affecting the auto industry, you might well have gotten an odd stare. Now, it’s something both automakers and prospective car buyers know all too well. It’s had a dramatic effect on numerous aspects of car production and sales — including ratcheting up the prices on a number of used cars across the country.

It’s been a challenge for all involved, and it’s led to a situation that many are hopeful that the industry never sees again. But that’s exactly what the CEO of one prominent electric vehicle manufacturer believes we might see before too long.

In a recent interview with The Wall Street Journal, Rivian CEO RJ Scaringe raised warnings over a potential electric vehicle battery shortage which could have an even more dramatic impact on the industry.

On a recent tour of the company’s facilities, Scaringe noted that demand for batteries will grow substantially in the coming years. “Put very simply, all the world’s cell production combined represents well under 10% of what we will need in 10 years,” he told members of the media.

Later, he addressed the issue more directly by comparing it to the semiconductor shortage. “Semiconductors are a small appetizer to what we are about to feel on battery cells over the next two decades,” Scaringe said.

It’s an alarming point to consider, but it also makes a fair amount of sense. After all, countless automakers are pledging to fully electrify their lines in the coming years — and all that production will require a substantial increase in batteries. It’s one of the reasons you’re likely to see an increased number of battery factories in the coming years as well. But for the sake of a future with reduced emissions, let’s hope all involved can get the balance right. 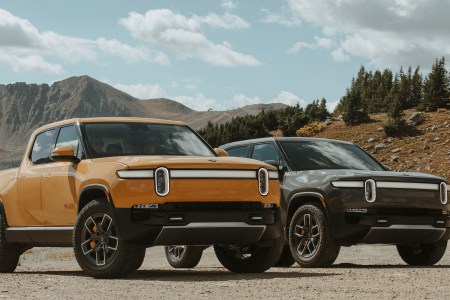 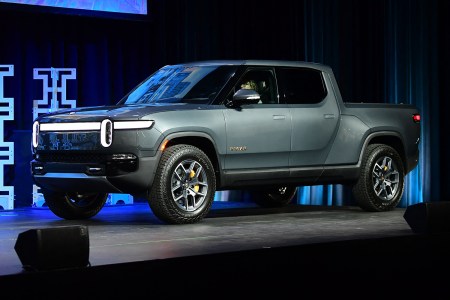 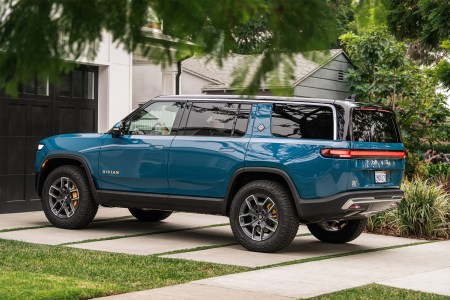 Why Rivian Meeting Its Electric SUV Goal Isn’t That Impressive