What happens when a pair of automakers join forces to create a third brand — and then fold in a high-tech operating system? That’s the idea behind automaker Polestar, an automaker owned by Volvo and Geely. Polestar is quickly making a name for itself in the automotive world through a blend of sharp design and energy-efficiency.

The latest step forward for Polestar comes via news of their Precept — an electric sedan which had previously been unveiled as a concept car. Writing at The Verge, Andrew J. Hawkins described the Precept as a vehicle that blended performance with savvy design choices.

Hawkins noted that, at least in its concept car days, the Precept repurposed a host of materials, including “interior panels and seat backs are made out of ‘flax-based composites’; seats that have been ‘3D-knitted from recycled PET [or polyethylene terephthalate] bottles’; bolsters and headrests made from recycled cork vinyl; and carpets made out of reclaimed fishing nets.” 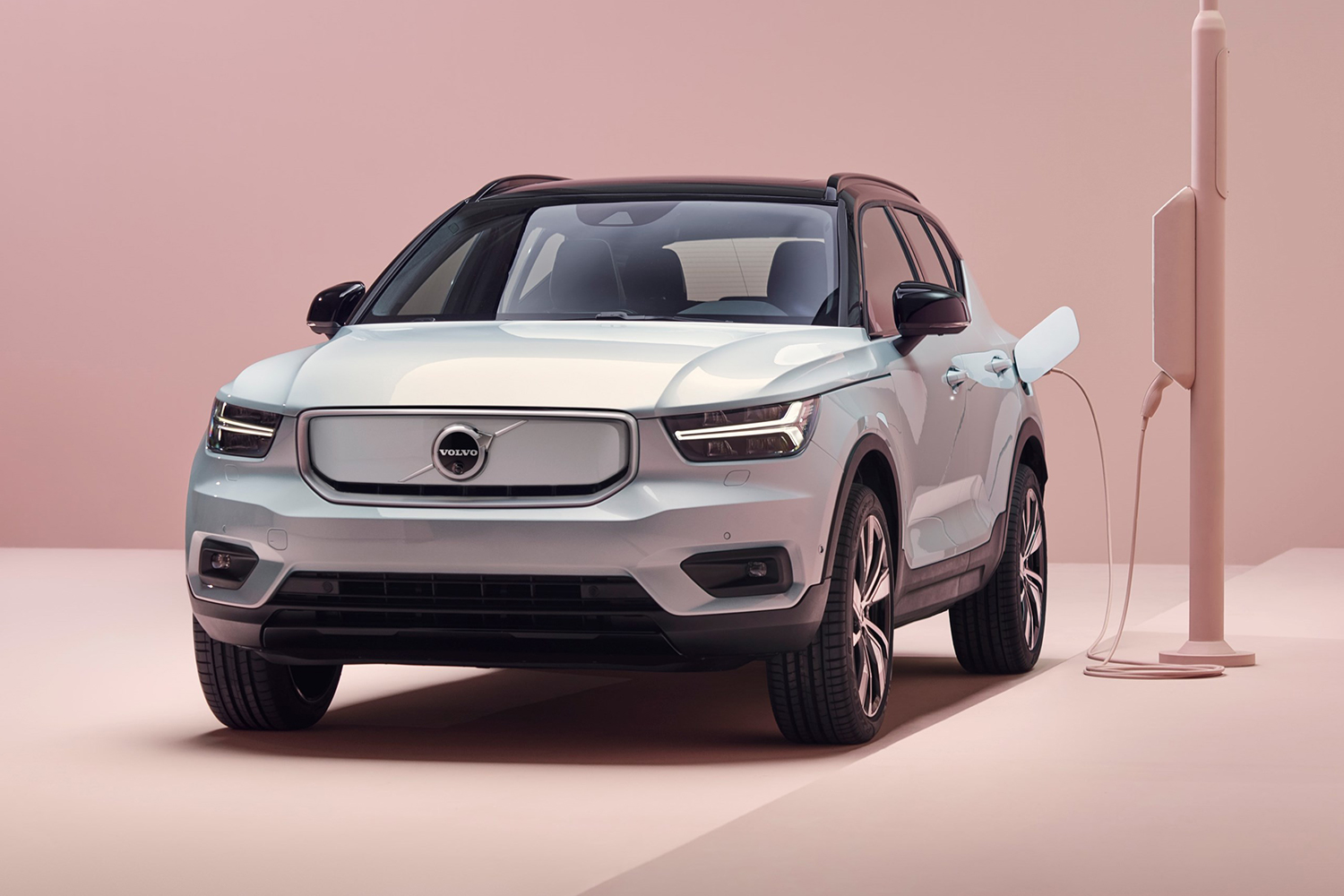 Volvo Announces Its First All-Electric Car, and That’s Not Even the Best News 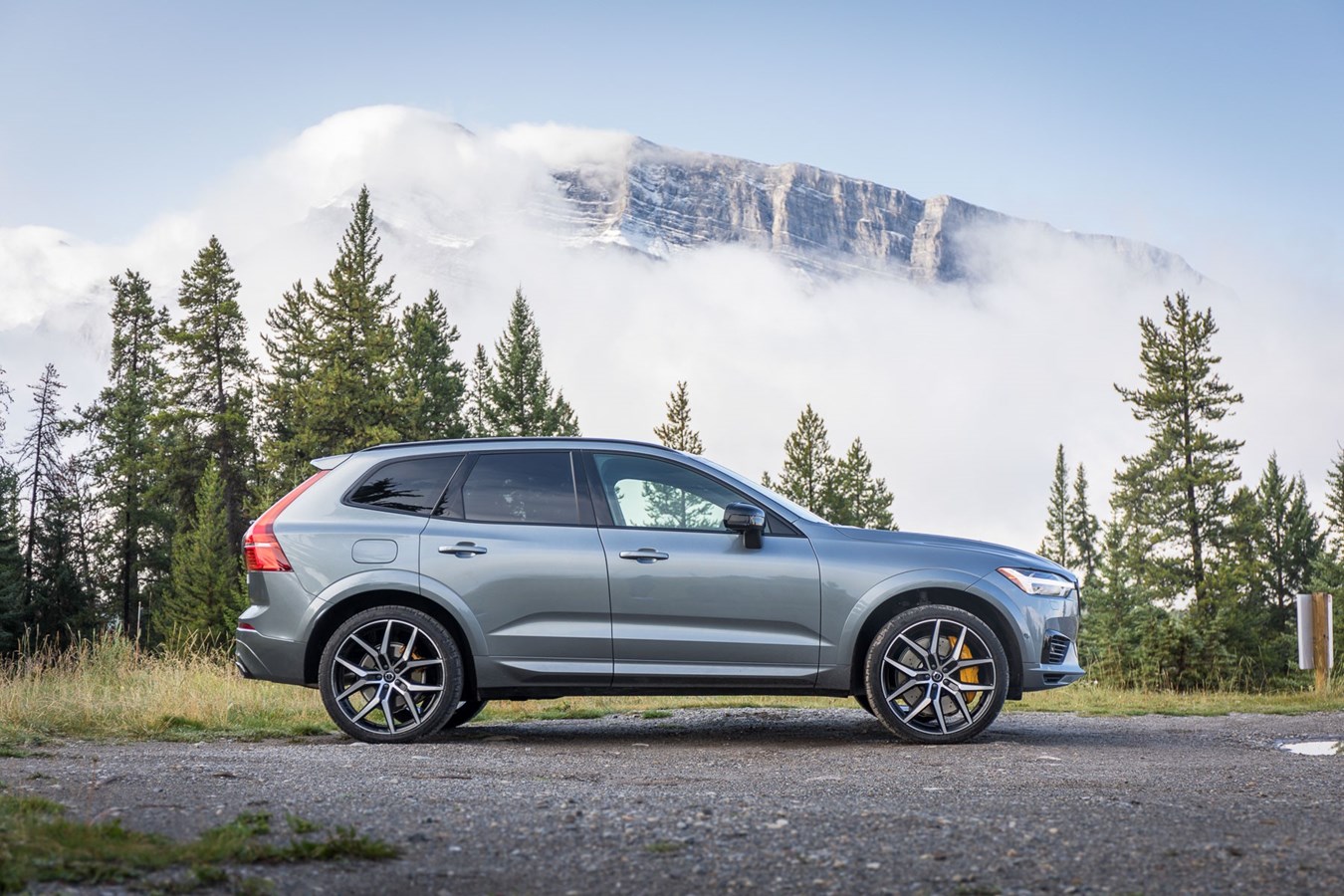 The Two Big Reasons Why Volvo Could Have a Huge 2020

According to the article, Android Auto will also be deeply integrated within the fabric of the Precept. Other details about the Precept — such as its range and horsepower — have not yet been revealed.

A report at AutoBlog goes into more details about the Precept’s origins — including the fact that the company hadn’t originally planned to go into production with it, but was buoyed by the positive response to the concept by both the media and car enthusiasts. It’s not yet clear when we’ll see a Precept jetting down the highway, but it should make for a breathtaking sight when it does.