It should lead to more clarity in the industry

If you’d like to start a furious debate among the automotive set, here’s an easy way to do it: ask whether or not the future of automobiles will be a self-driving one. Automakers have made substantial investments in this technology, to be sure, but it’s still unclear if the highways of the future will abound with cars that do the driving for us. And there are broader questions about what “self-driving” even means, with the term used to describe everything from cars that don’t require a driver at all to cars with systems that enhance — but don’t replace — the experience of a human behind the wheel.

A new California law seeks to address the confusion around automakers’ descriptions of self-driving cars. As Autoblog reports, the state’s governor recently signed into law Senate Bill 1398, which seeks to regulate the way that self-driving features — full and partial — are advertised.

As written, the law requires both automakers and sellers to specify what, exactly, their cars’ features do and don’t do: “This bill would require a dealer or manufacturer that sells any new passenger vehicle that is equipped with a partial driving automation feature, as defined, or that provides any software update or vehicle upgrade that adds a partial driving automation feature, to provide the buyer or owner with a consumer notice that describes the functions and limitations of those features.”

As Autoblog notes, this law addresses some of the confusion that can arise from the names of Tesla’s various systems. Tesla’s Autopilot feature is, in the automaker’s own words, “an advanced driver assistance system that enhances safety and convenience behind the wheel.” Which sounds fine as a system for assistance, but which also doesn’t quite line up with the dictionary definition of the word.

Accuracy in advertising is importance. And whether you’re buying a car, a phone or a watch, it’s good to know precisely what it can and can’t do. If this new law helps clarify that, it’s a step in the right direction. 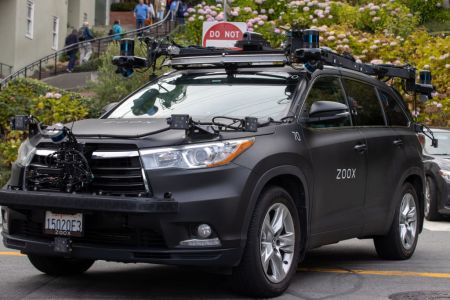 Report: Automakers Have Spent $75 Billion to Date on Self-Driving Cars 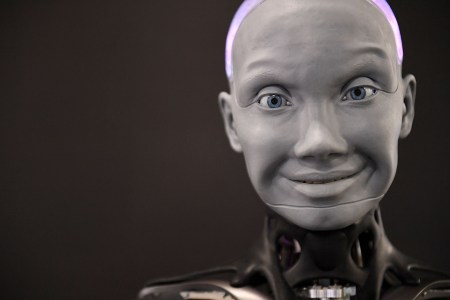 Our Man in the Metaverse: A Report From CES 2022 in Las Vegas