Taxi time is on the ups, and it's not getting better any time soon 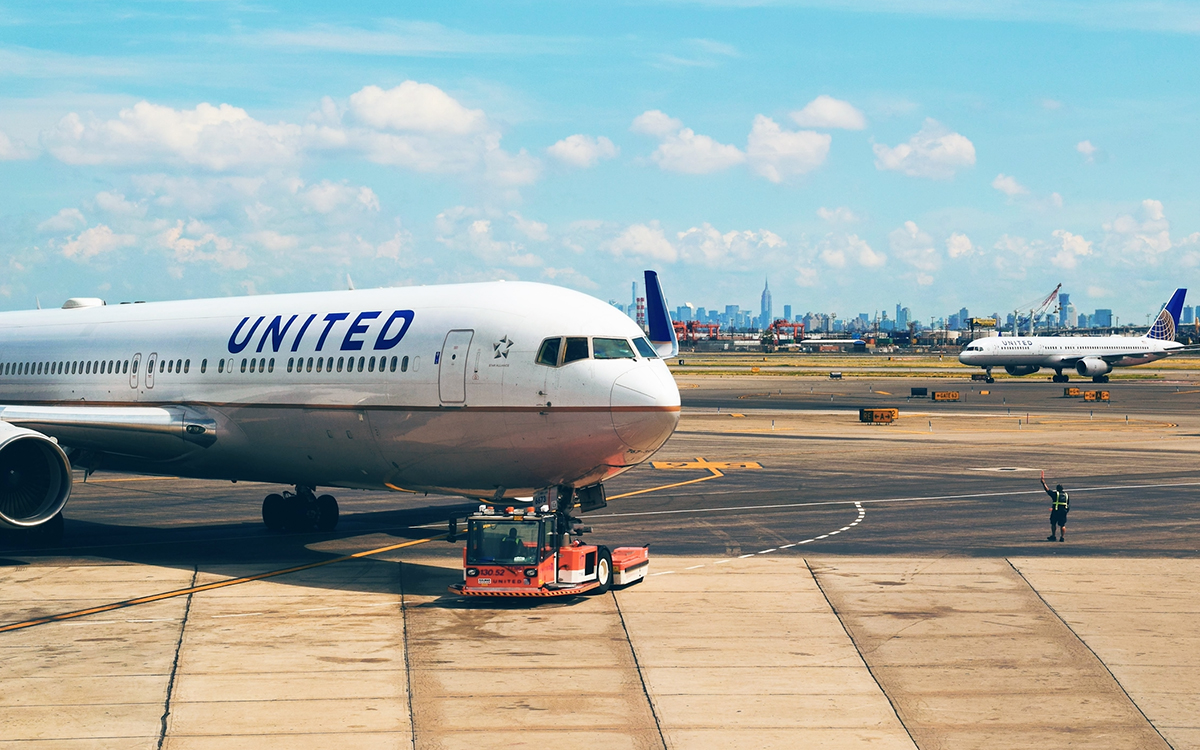 The last three or four times I’ve been on an airplane, I sat down in my seat, selected a movie and inevitably made it to the second act before my flight took off. According to Airlines for America, I’m not alone. The D.C.-based organization recently studied data from the Department of Transportation, and discovered that time spent waiting on the tarmac has increased by 30 percent at the United States’ 30 largest airports from 1990 to 2018.

These “taxi time” delays are not only soul-sucking for passengers, they’re highly expensive, too. The New York Times recently spoke to Professor Mark Hansen, a transportation engineering expert at the University of California, Berkeley, who explained that flight delays can cost the American economy tens of billions a year. These delays are occurring because the nation’s airports are overly congested; millennials are unprecedented travelers, Gen Z isn’t far behind, and short, pointed business trips are more common than ever as the world grows smaller. Airlines have added more flights to accommodate all these plans, but are often working with a limited number of gates, in outdated, mid-20th-century airports. God forbid nasty weather rolls in (or the government shuts down), and the whole rickety system really falls apart.

Airlines aren’t exactly helping themselves though. Most carriers deploy a shady practice called “padding,” in order to obscure these tarmac delays and make it appear like the planes are arriving on time. Flights from NYC to L.A. that once took five hours are now “6.5 hours” and flights from NYC to DC that once took 45 minutes now take “75 minutes.” It’s a load of claptrap. Flights can be 15 minutes late and still be early; pilots use that window as a cushion, and that directly leads to congestion at an airport. It has added 341 million passenger hours over the last 20 years, according to a Northwestern/Washington University study, and added an unconscionable amount of CO2 to the environment, in the form of excess fuel burning.

There isn’t a foolproof method yet for any of us to avoid delays, unfortunately (though startups like LUMO are working on it.) But in the off chance you’re on the tarmac for a very long time, remember your rights. If you’re on a domestic flight, the airline is obligated to let you off after three hours. If international, four hours. Hopefully it doesn’t come to that.