If you researched or visited one of these cities, you were in good company this year

London came out on top, but there were some surprises.
Getty Images
By Amanda Gabriele

Google just released its Year in Search report for 2022, and it told us a lot about where Americans wanted to travel this year and beyond. Travel searches generally increased during the last 12 months, as global destinations reopened their borders and dropped a lot of COVID-related travel restrictions. One of the most telling lists was that of trending destinations from Google Flights searches, which revealed the top 10 places that Americans were inquiring about this year.

A representative from Google told CNN that “‘trending’ queries are the searches that had a high spike in traffic over a sustained period in 2022 as compared to 2021.” So the trending destinations aren’t necessarily the most searched, but they did experience significant spikes in interest this year.

It’s no surprise that four European destinations made the list, as many countries dropped entry requirements for things like mask wearing, vaccinations and negative COVID tests. Asia was much slower to open than a lot of western countries, but Ho Chi Minh City was high on the list because Vietnam reopened to tourism in early 2022. Mumbai and New Delhi also made the list, as India reopened its borders in late 2021, and it’s easy for U.S. citizens to apply for travel visas online.

Canada also dropped the last of its restrictions this year, so Vancouver and Toronto were in the top 10. But the number one trending destination this year was London, and two of the city’s popular sites — Buckingham Palace and Big Ben — were number one and two, respectively, on Google Maps’ list of top cultural landmarks.

If you want to see exactly how cities in the top 10 ranked, here’s the list: 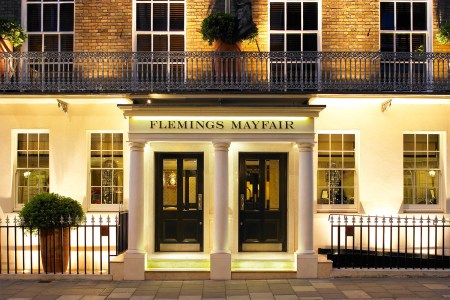 How to Spend a Perfect Weekend in London 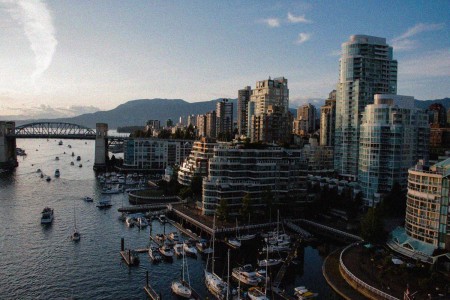