He was rescued from the crater

When you think about people in danger from Italy’s Mount Vesuvius, your mind is likely to bring up the most infamous disaster associated with the volcano in question — namely, the eruption that destroyed the city of Pompeii. But even without molten lava abounding in it, it seems as though the crater still holds some danger for those visiting the mountain, as one American tourist recently learned.

Smithsonian Magazine reports that a resident of Baltimore who was visiting Italy had to rescued after falling into the crater in search of his phone.

As CNN reports, the Baltimore man was walking on a trail that is considered off-limits, and — according to representatives of the local law enforcement — the area had several signs indicating that it was dangerous and that hikers should not be there.

Thankfully, the man who fell into the crater was only bruised and did not suffer more severe injuries. As for the volcano itself, it has not erupted since 1944.

That explosion resulted in several villages being covered in the pyroclastic flow – though no one died as a result of the eruption. A local Allied air base was also affected by the eruption, with dozens of aircraft destroyed in the process.

This latest incident around Vesuvius is, mercifully, much more low-key in nature. But it remains a reminder of the dangers volcanoes can pose — even those that haven’t erupted for over half a century. 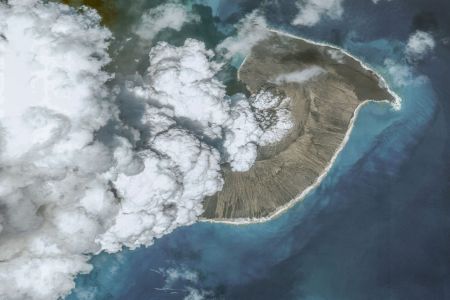 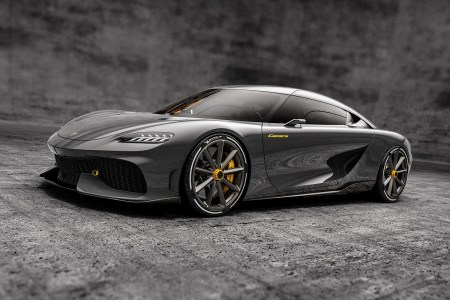 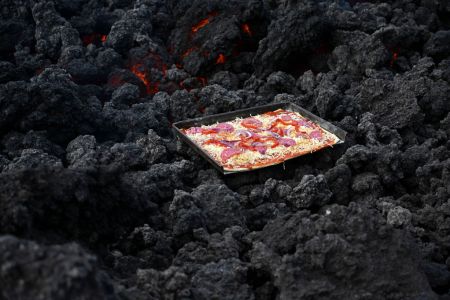