Alex Trebek Gets Choked Up On “Jeopardy!” After Contestant’s Message 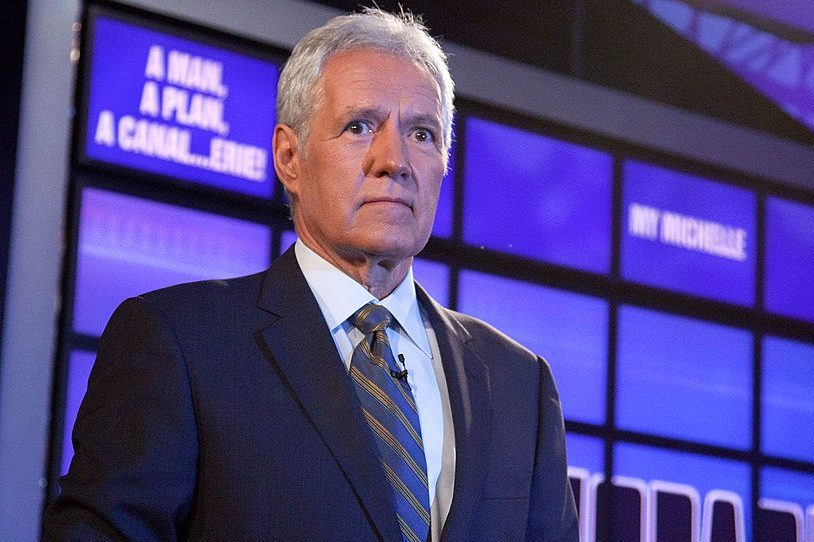 The only answer Jeopardy! host Alex Trebek had for a contestant’s message during “Final Jeopardy” was to get choked up and emotional.

During the last round of the show, contestant Dhruv Gaur wrote “We love you Alex!” with a heart in place of the word “love” as his answer.

After reading the answer out loud, a visibly choked up Trebek noted that the incorrect answer would cost Gaur $1,995.

During Final Jeopardy last night, contestant Dhruv Gaur and Alex Trebek (who is battling stage 4 pancreatic cancer) had a short exchange that none of us will forget anytime soon. A beautiful reminder of the power of caring and loving. 💜 pic.twitter.com/wOFQ0eI5iz

Gaur, who ended up with $5 and did not advance in the show’s Tournament of Champions, explained the context of his message afterward on Twitter.

“Alex had just shared with us that he was reentering treatment for pancreatic cancer,” Gaur wrote. “We were all hurting for him so badly. When Final Jeopardy came up, I could’ve tried to puzzle it together, but really, just kept thinking about Alex, and thought he should know. I’m just very grateful I got the opportunity to say what I know everyone was thinking. Sending all the love.”

Trebek announced his pancreatic cancer diagnosis in March and has been in and out of treatment since then.

Though his time on the show is done, Gaur is still doing what he can to fight pancreatic cancer. “With all the attention coming my way, I want to also re-up this play-along for Pancreatic Cancer on Thursday and Friday,” he wrote on Twitter. “Many of us are donating $1 for every question we get right when playing along at home to the Lustgarten Foundation for Pancreatic Cancer Research. Join along!”

The #Jeopardy Tournament of Champions competitors are organizing a charitable play along to help fight pancreatic cancer. See below for details, play along, spread the word, and let’s do what we can to help win this fight. pic.twitter.com/tP9CG49paP