Last year, after years of criticism in the wake of the 2017 documentary The Problem With Apu, Hank Azaria announced he would no longer voice Kwik-E-Mart owner Apu Nahasapeemapetilon on The Simpsons, and several months later the show announced it would no longer have white actors voice non-white characters. But apparently we haven’t seen the last of Apu; in a new interview with USA Today, Simpsons creator and executive producer Matt Groening said he’s “proud” of the controversial character and has plans to bring him back.

“We’ve got plans for Apu, but we have to see if we can make the stories work,” Groening said. “We’re working on something kind of ambitious. That’s all I can say.”

Groening also responded to those who would argue that simply recasting the role to have an Indian-American actor voice Apu isn’t enough because the character himself represents a harmful stereotype. “I think the Apu stories are fantastic, and he’s one of the most nuanced characters on a silly two-dimensional cartoon show,” he said. “So, yeah, I’m proud of Apu. I’m trying not to open up another chasm of criticism, but it doesn’t matter what I say. I’ll get it anyway.”

He also admitted that the decision to no longer have white actors voice non-white characters was not his, but added that he’s “fine with it,” saying, “Who can be against diversity? So it’s great. However, I will just say that the actors were not hired to play specific characters. They were hired to do whatever characters we thought of. To me, the amazing thing is seeing all our brilliant actors who can do multiple voices. That’s part of the fun of animation. However, to be more inclusive and hire more people, I’m completely in favor of that.”

Overall, it sounds as though Groening would have been completely fine with Azaria continuing to voice Apu if it were up to him, and he doesn’t seem to fully grasp the harm the character has caused. If anything, it’s further proof of why it’s so important for shows like The Simpsons to diversify not just their casts, but their writer’s rooms as well. Recasting Apu won’t accomplish much of anything if he’s still nothing more than a stereotype written by a bunch of white people. Azaria himself recognized this back in 2018, telling Stephen Colbert, “I really want to see Indian, South Asian writers in the room — not in a token way, but genuinely informing whatever new direction [Apu] may take.” 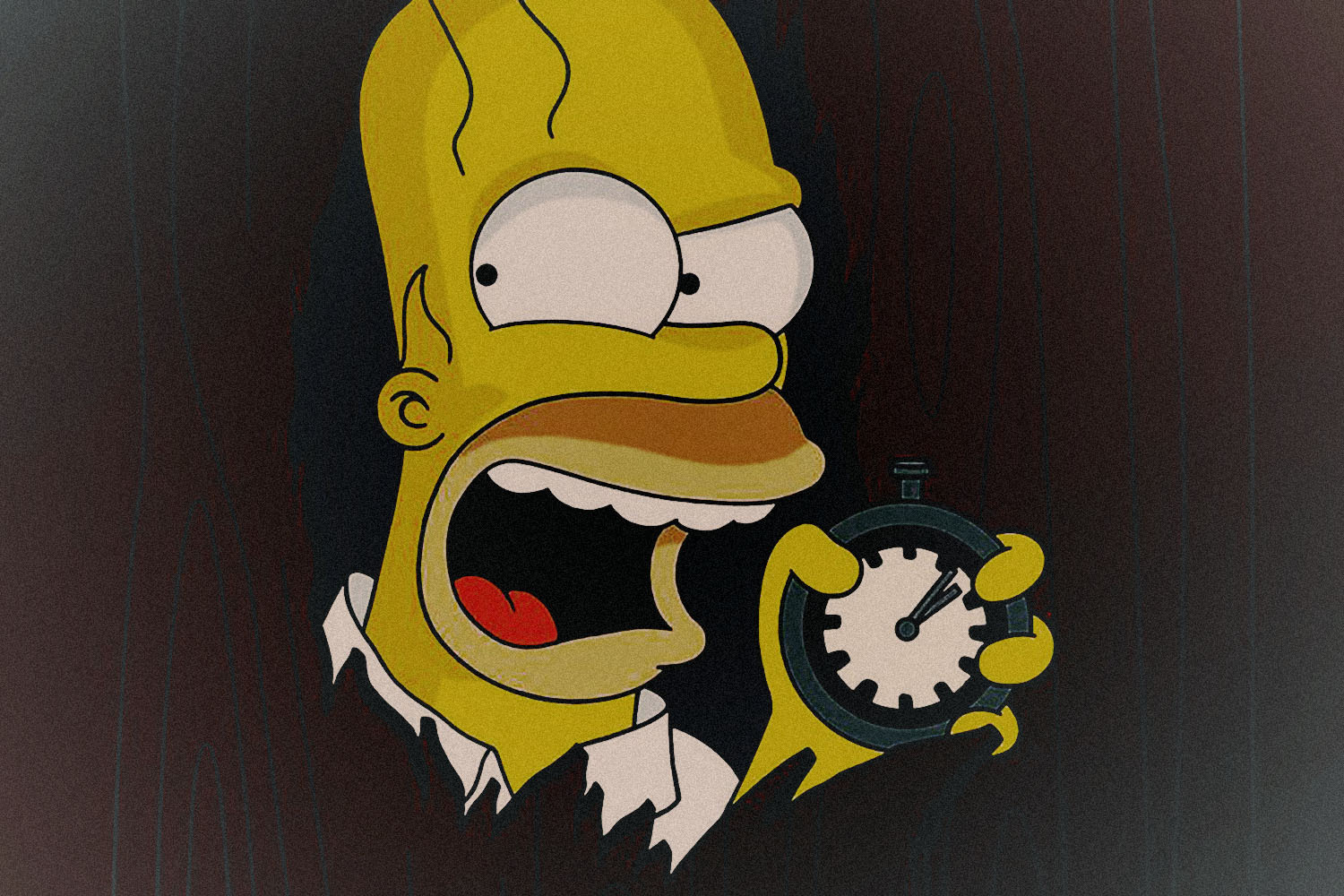 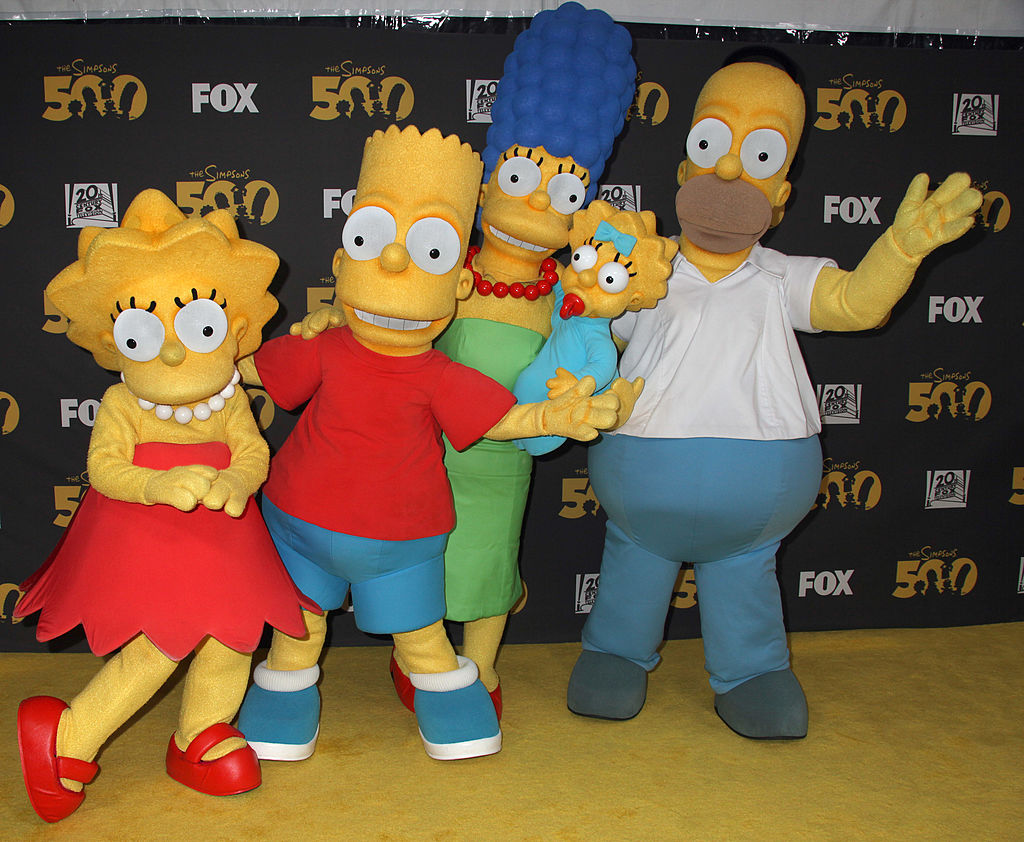 “The Simpsons,” “Family Guy” Will No Longer Have White Actors Voice Non-White Characters 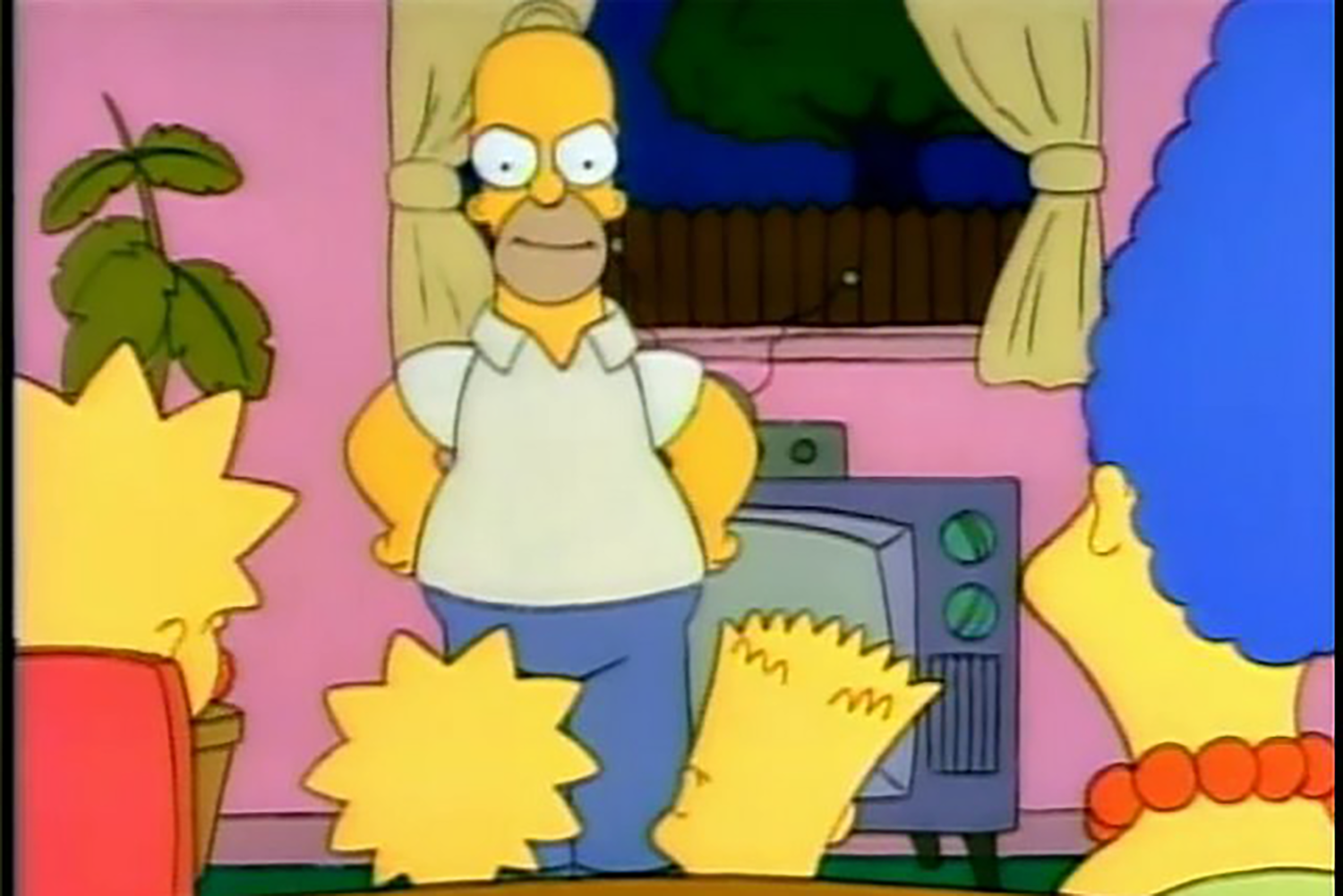 Producer Shoots Down Rumors “The Simpsons” Is Ending