“Friends” Creator Marta Kauffman Should Apologize for Fat Monica Next

Kauffman recently apologized for the show's lack of diversity and transphobia. She should address its fatphobia next.

Friends co-creator Marta Kauffman has been on a bit of an apology tour lately, seeking to make amends over the aspects of the massively popular ’90s sitcom that have aged like milk.

Last week, Kauffman apologized for the show’s lack of diversity and pledged $4 million to her alma mater, Brandeis University, to establish an endowed professorship in the college’s African and African American Studies department as a way of atoning for the overwhelming whiteness of her series.

Kauffman told the Los Angeles Times that while she used to think Friends was being unfairly singled out for not reflecting the real-life diversity of New York City, the protests in the wake of the 2020 murder of George Floyd inspired her to reevaluate the ways the show was problematic.

“Over the course of the last few years I’ve gotten to the point where I can say unfortunately yes, I am guilty of that,” she said. “And I’ll never make that mistake again. I was clearly part of systemic racism in our business. I was unaware of that, which makes me feel stupid…I’ve learned a lot in the last 20 years. Admitting and accepting guilt is not easy. It’s painful looking at yourself in the mirror. I’m embarrassed that I didn’t know better 25 years ago.”

Now, more recently, Kauffman has issued a mea culpa for misgendering Chandler’s trans parent on the show. In an interview with the BBC’s The Conversation, she admitted that the show never should have referred to the character — who was played by Kathleen Turner — with male pronouns.

“Pronouns were not yet something that I understood,” Kauffman said. “So we didn’t refer to that character as ‘she.’ That was a mistake.”

It’s good to see that Kauffman can admit the show’s failings and apologize for them. But the show’s transphobia and lack of diversity aren’t the only extremely dated things about Friends. While she’s rattling off apologies, Kauffman should also address the sitcom’s fatphobia — specifically, its deeply cringey “Fat Monica” character, who frequently turned up in flashbacks over the course of the show’s 10-year run.

As anyone who has seen Friends surely already knows, Monica was revealed to have been heavier in her younger days, and the show frequently went out of its way to point this out and mine it for cruel humor by having actress Courteney Cox wear a fat suit. Her weight was played for laughs, in the most grossly stereotypical ways imaginable; Fat Monica is almost constantly eating, holding or talking about food. In one famous scene, she dances with a donut in her mouth; the laugh track makes it clear that we’re not supposed to envy her or even be charmed by her dance moves. We’re just supposed to laugh at her body and the fact that she has the audacity to enjoy herself while existing in it.

The episode “The One That Could Have Been” imagines an alternate reality in which Monica never lost the weight and thus remained a virgin. The implication is that fat people can’t possibly be seen as desirable; her weight renders her a sexless loner, someone to be pitied because surely no man would ever want her. Even in episodes where we don’t actually see Fat Monica, she’s constantly referenced; Monica’s so-called “friends” constantly make fun of her for her previous weight. (At one point, Ross even tries to win an argument by quipping “Well, you used to be fat!”)

It’s one of the most embarrassing aspects of the series — one that, hopefully, would never fly if the show were being produced today. So while Kauffman’s being contrite, we might as well add it to the list of things on Friends she should be sorry about. 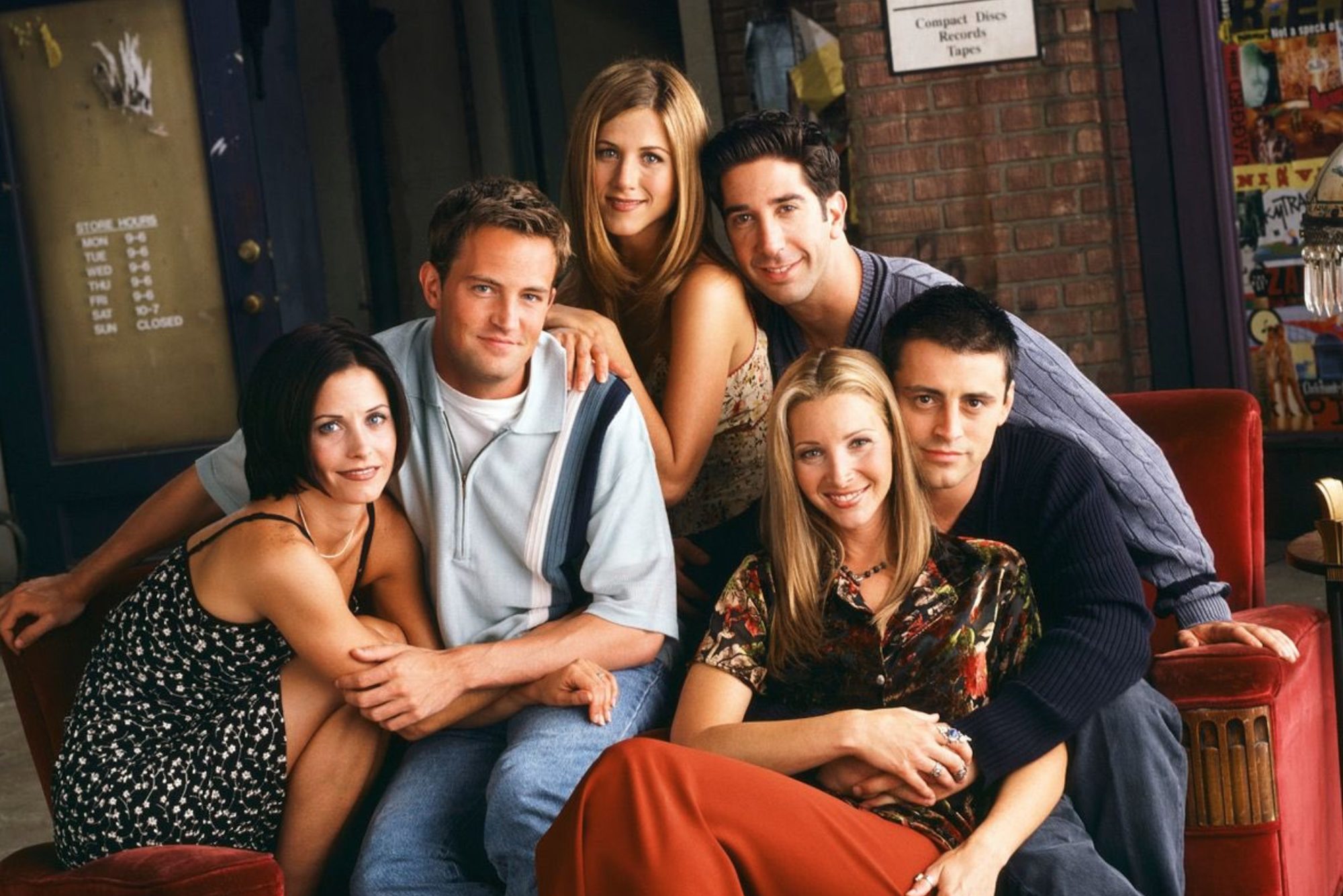 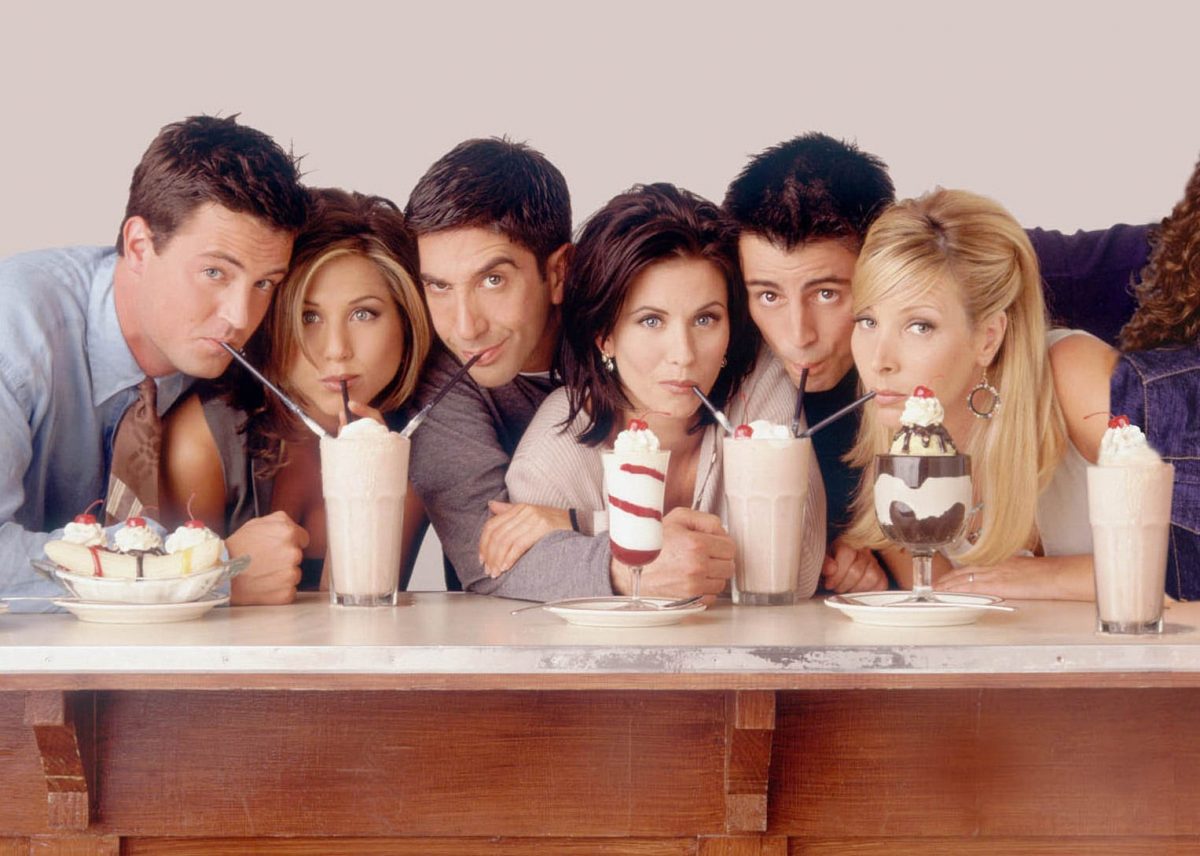 “Friends” Co-Creator Admits She Was “Part of Systemic Racism” 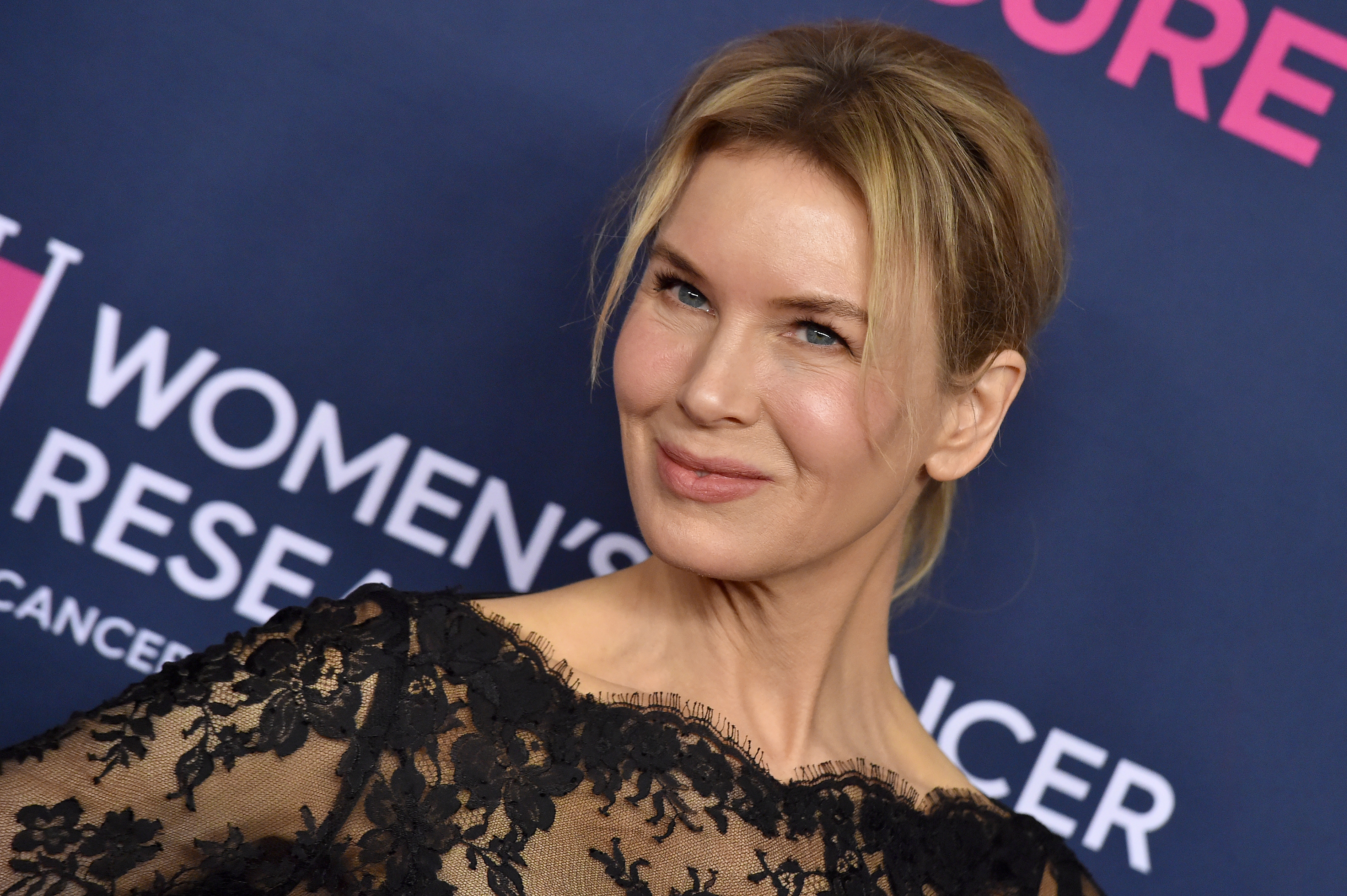