Did COVID-19 Hurt the Launch of Quibi?

A new season of "Reno 911!" is among the offerings on Quibi.
Darren Michaels, SMPSP / Courtesy of Quibi
By Tobias Carroll @tobiascarroll

What happens when the launch of a high-profile new streaming service turns out to coincide with a global pandemic? That’s the dilemma faced by the founders of Quibi, which launched last month with a number of high-profile series — both reality and scripted — and a commitment to stories told via brief episodes. Reviews of the new service were largely mixed — with plenty of veteran television writers expressing confusion over its reason for being.

In a new interview with Nicole Sperling at The New York Times, Quibi co-founder Jeffrey Katzenberg discussed the launch of the service and what might be next for it. What’s his take on the app’s troubled debut? “I attribute everything that has gone wrong to coronavirus,” he told the Times. (Though he also said that “we own it” later in the same comment.)

While bad timing might seem like too pat of an answer for an app that hasn’t become a runaway success right out of the gate, Katzenberg’s argument does make sense in light of how the app was originally intended. As Sperling notes of the app’s founders:

They pitched it as an app designed to match how people consumed media now — on their phones during slow moments, while they commuted or waited in line. Conditions were much different on the day it came out.

See also: the fact that Quibi was designed without the ability to cast to a television, unlike most streaming apps. (When it comes to that, a change is in the works.) Sperling’s article also mentions that Quibi is beginning to promote its programming individually, rather than simply the service as a whole.

Given the appeal of some Quibi programs — for instance, a new season of absurdist comedy Reno 911!, or You Ain’t Got These, Lena Waithe’s show on sneaker culture — it’s not hard to see how a more specific focus might help the service overall. But for now, the founders of Quibi are pondering a time of uncertainty — not unlike the rest of the country. 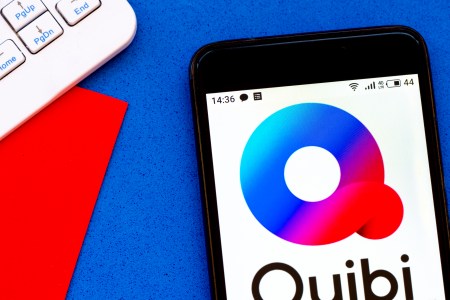 Quibi Is Reportedly Shutting Down 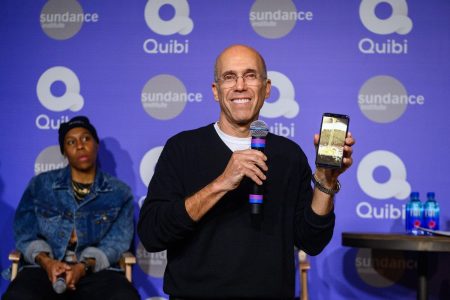