Chris Noth seen on the set of "Equalizer" on February 5, 2021 in Patterson, New Jersey.
GC Images
By Bonnie Stiernberg @aahrealbonsters

Could this be why Mr. Big was — spoiler alert — shockingly killed off in the first episode of HBO’s Sex and the City miniseries And Just Like That? According to a new report by The Hollywood Reporter, Chris Noth, the actor who portrays Big on the popular series, has been accused of sexual assault by two women.

The publication spoke to the two women, who are identified by the pseudonyms Zoe and Lily, after they each reached out independently of one another months apart, claiming that Noth’s involvement in And Just Like That inspired them to speak out. Zoe claims she was raped by Noth in Los Angeles in 2004, when she was 22 and he was 49. “Seeing that he was reprising his role in Sex and the City set off something in me,” she told THR. “For so many years, I buried it.” She says she decided “to try to go public with who he is.”

Lily says she was sexually assaulted by Noth after a date with the actor in 2015 in New York City. Noth, who was married at the time, was 60 and she was 25. When she reminded him he was married in an attempt to stop the alleged assault, she says, “He said marriage is a sham. Monogamy is not real.” The next thing she knew, “He was having sex with me from the back in a chair. We were in front of a mirror. I was kind of crying as it happened.” Afterwards, she says, “I went to the bathroom and put on my skirt. I was feeling awful. Totally violated. All of my dreams with this star I loved for years were gone.”

In a statement to The Hollywood Reporter, Noth “categorically” denied the allegations.

“The accusations against me made by individuals I met years, even decades, ago are categorically false,” he wrote. “These stories could’ve been from 30 years ago or 30 days ago — no always means no — that is a line I did not cross. The encounters were consensual. It’s difficult not to question the timing of these stories coming out. I don’t know for certain why they are surfacing now, but I do know this: I did not assault these women.”

So far, HBO has not commented on the allegations, but Peloton, which just recently launched a new ad starring Noth as Mr. Big, has pulled the ad from its social media accounts and its YouTube channel. “Every single sexual assault accusation must be taken seriously,” a Peloton spokesperson said in a statement on Thursday. “We were unaware of these allegations when we featured Chris Noth in our response to HBO’s reboot. As we seek to learn more, we have stopped promoting this video and archived related social posts.”

You can read the full account of the alleged assaults here. 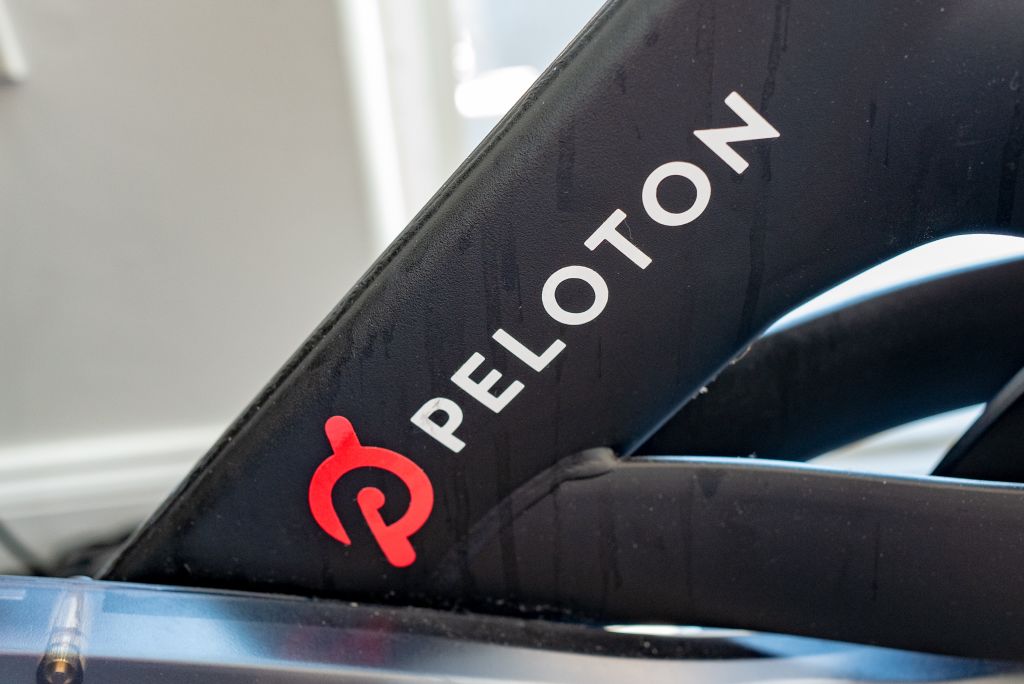 Peloton Responded to a Certain Onscreen Death With a New Ad 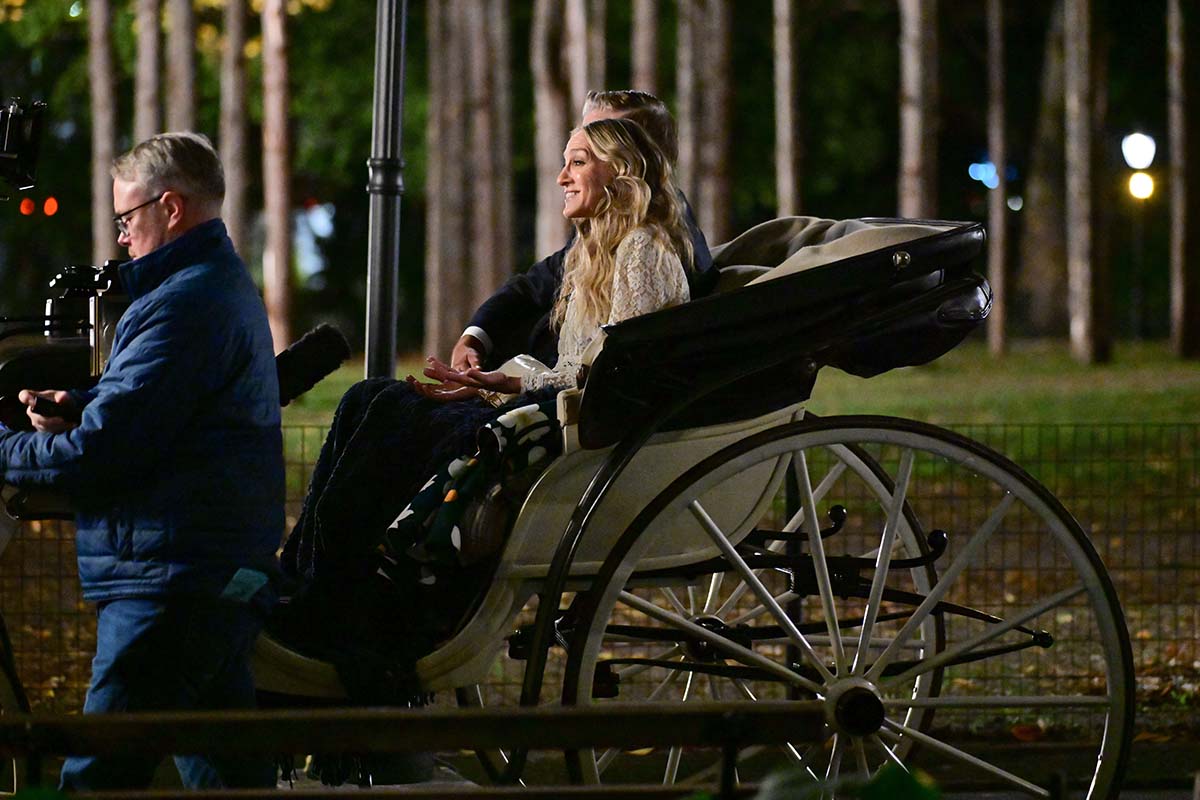 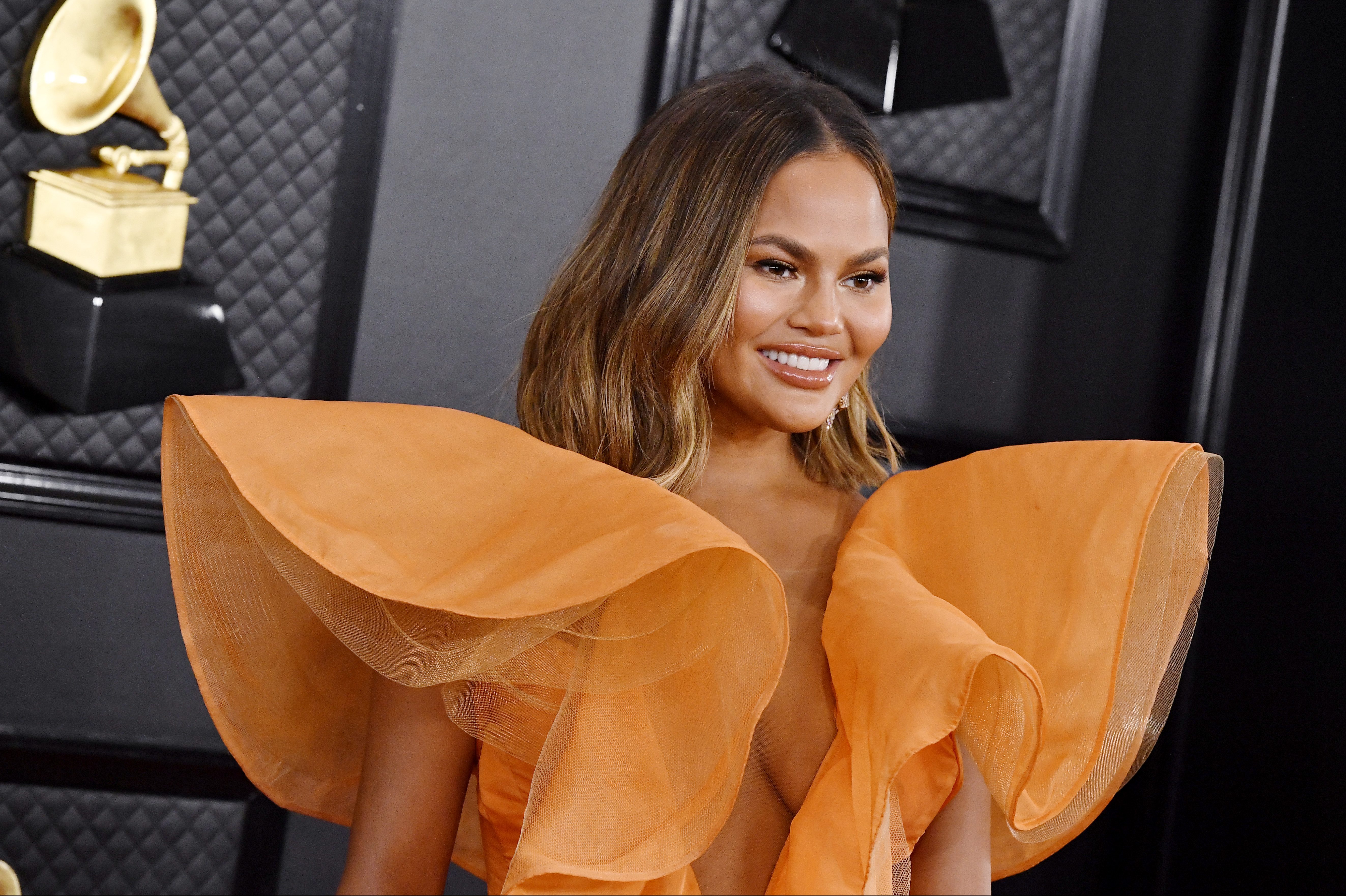 Do “Canceled” Celebrities Like Chrissy Teigen and Ryan Adams Get to Publicly Feel Sorry for Themselves?