How the Coronavirus Has Changed Internet Use

Who are the traffic winners and losers? 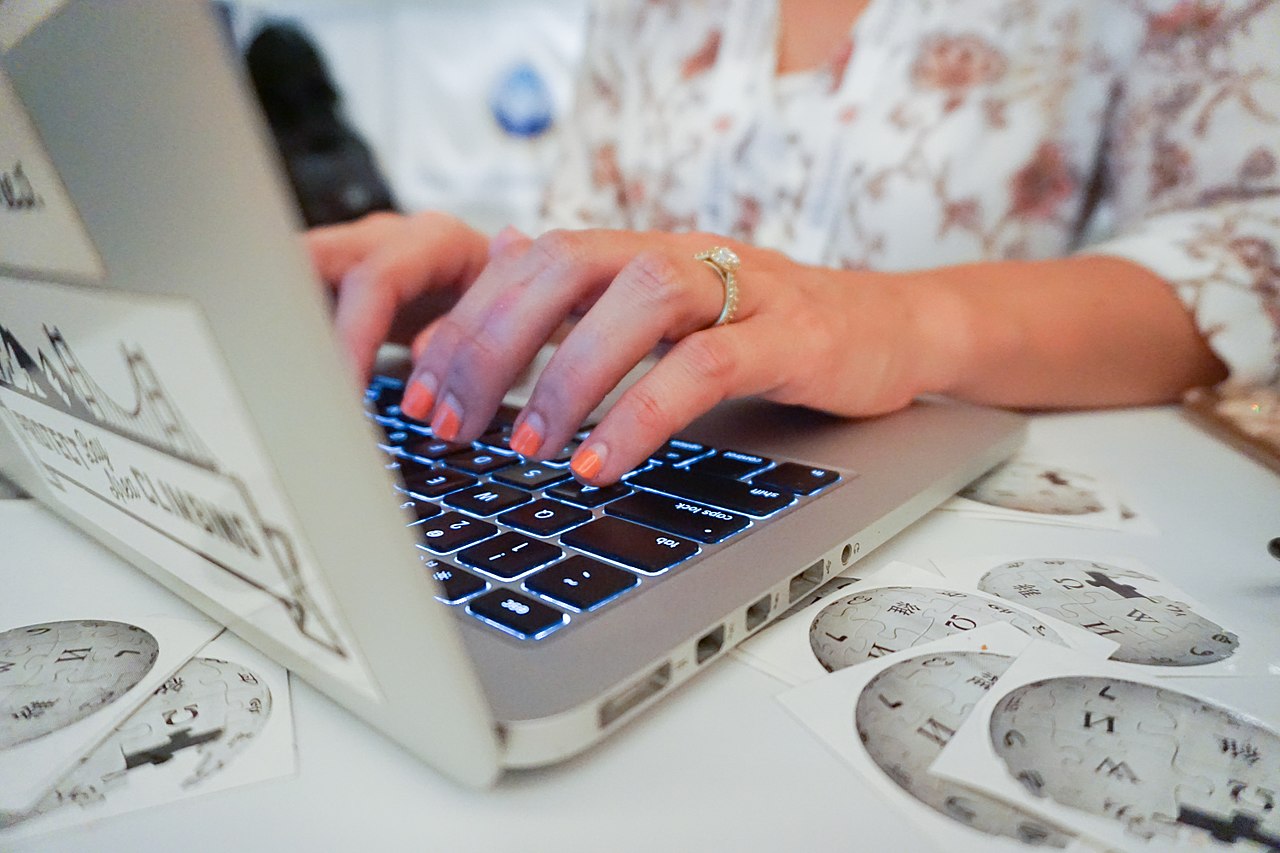 What effect has the coronavirus had on people's online habits?
Jami/Creative Commons
By Tobias Carroll / April 8, 2020 6:30 am

The question of whether or not the coronavirus has changed the way we use the internet has been settled for a while now. It’s been several weeks since news emerged that the increased number of people staying home was having an effect on Netflix, for instance. But now, a new report in The New York Times by Ella Koeze and Nathaniel Popper offers significantly more details on just how internet usage has shifted in the last few weeks.

The Times took its analysis from research done by the online data providers SimilarWeb and Apptopia. Among the conclusions: local and national news sites are experiencing a boost in internet traffic, while more partisan-focused websites (left- and right-leaning alike) haven’t seen a comparable increase. Videoconferencing and distance-learning apps are also going through a heightened level of popularity.

Sports websites haven’t been as lucky — not terribly surprising, considering the lack of, well, actual sports. The video game streaming site Twitch has been experiencing a significant increase in traffic, though. Another substantial increase in traffic online went to a place that isn’t hard to figure out:

Beating all of the news sites, in terms of increased popularity, is the home page for the Centers for Disease Control and Prevention, which has been attracting millions of readers after previously having almost none.

Also notable? While internet traffic is up for the likes of YouTube and Netflix, that traffic is coming from computers rather than phones.

“Now that we are spending our days at home, with computers close at hand, Americans appear to be remembering how unpleasant it can be to squint at those little phone screens,” Koeze and Popper write.