Delays in one space lead to delays elsewhere

If there’s one thing that the supply chain issues of the last few years have taught us, it’s that small issues in one part of a system can have much larger impacts down the line. That’s true when it comes to automotive chips and toilet paper — but it also applies to military planes, as it turns out. If you’ve been following the saga of the F-35, you’re probably aware that the fighter plane in question encountered some technical issues at a relatively early stage.

Insider cites a recent Government Accountability Office report addressing the Department of Defense’s efforts to update the vehicles under its supervision. As this report explains, those delays have added up: “While the F-35 program — DOD’s most expensive acquisition program — has remained the linchpin in DOD’s tactical aircraft recapitalization plans because of its magnitude and the hundreds of tactical aircraft it was slated to replace, continuing program delays have affected some tactical aircraft plans.”

As both the article and the GAO report make clear, one of the issues relates to the DOD’s efforts to phase certain jet fighters out as the F-35 enters service. If that happens later than expected, the DOD will need to spend more money keeping decades-old fighters in fully operational condition — something that isn’t exactly cheap.

The whole report offers plenty of details on what the role of the F-35 was meant to be, and how its assorted delays have racked up both delays and costs elsewhere. It’s a sobering read. 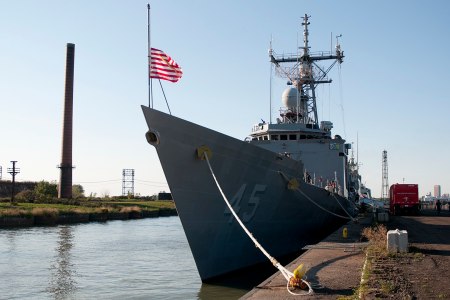 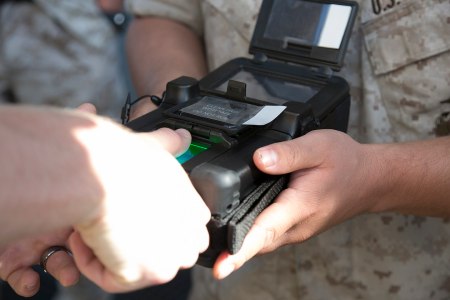