Amazon HQ Employees Will Strike for the First Time. The Reason: Climate Change.

Over 1,000 white-collar workers will walk out to demand the company lead on climate issues 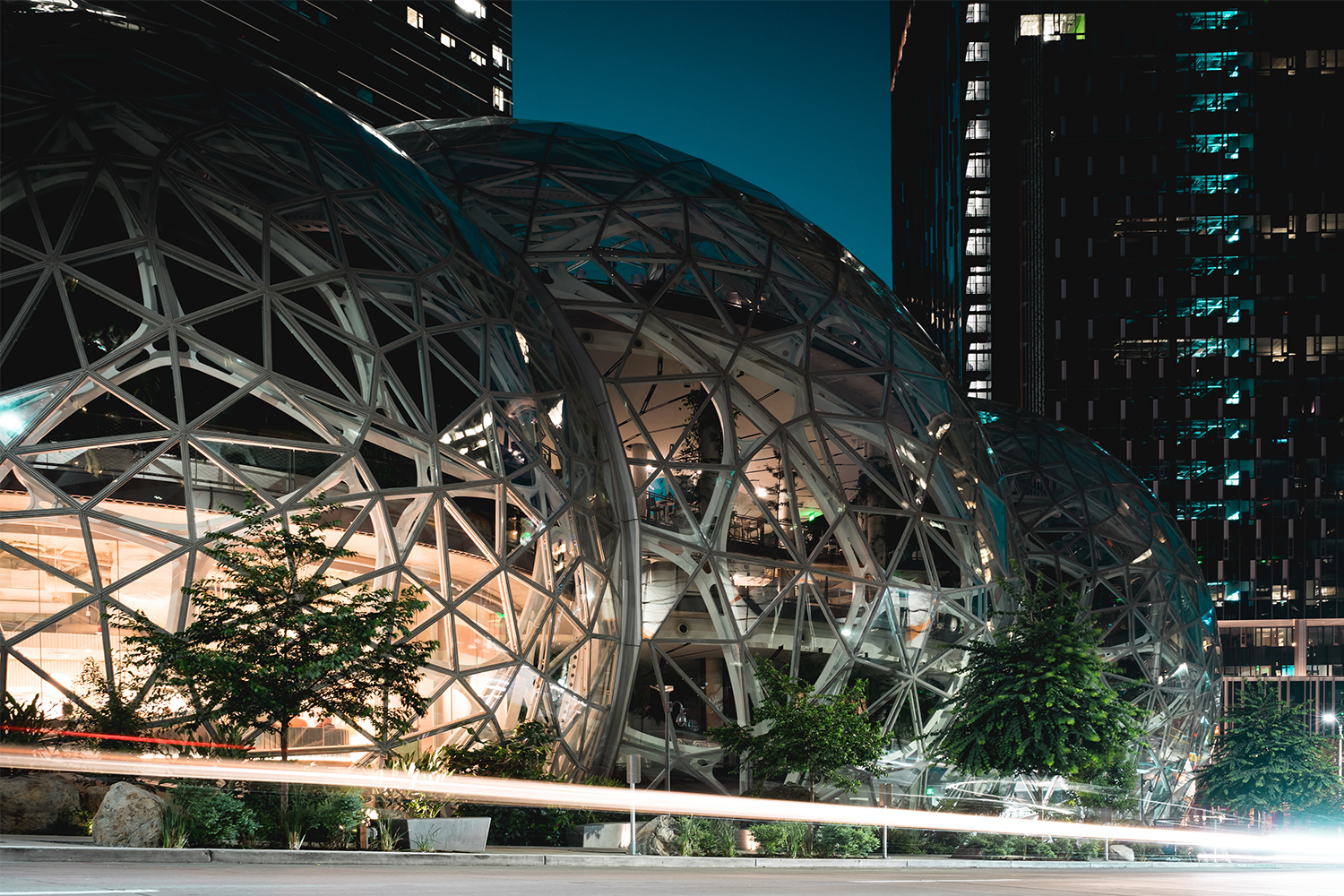 These spheres mark the site of Amazon's headquarters in Seattle. On Friday, September 20th, over 1,000 employees will walk out to demand action on climate change.
Patrick Schneider/Unsplash
By Alex Lauer / September 10, 2019 3:56 pm

Yesterday, when Wired published the story, it was over 900 people. Now, it’s over 1,000 and counting.

That is, the number of Amazon employees who work at the company’s headquarters in Seattle who will participate in a strike on Friday, September 20th. According to Wired, it’s the first time in the company’s 25-year history that Amazon HQ workers — white-collar workers — have participated in a strike. The reason: Amazon’s lack of action on climate change.

The walkout is planned in conjunction with the Global Climate Strike, a week of demonstrations kicking off on the 20th with an international walkout where people leave their workplaces and schools to demand “an end to the age of fossil fuels and climate justice for everyone.” The actions coincide with the United Nations Climate Action Summit, taking place on September 23rd in New York City. (A year ago, a landmark report from the UN IPCC stated human-caused carbon pollution must be reduced by 45 percent by 2030 and 100 percent by 2050 to avert catastrophe.)

“As employees at one of the largest and most powerful companies in the world, our role in facing the climate crisis is to ensure our company is leading on climate, not following,” the group Amazon Employees for Climate Justice wrote in an article published on Medium. “We have to take responsibility for the impact that our business has on the planet and on people.” As Vice notes, this group formed in December 2018 “when 28 employees filed a shareholder resolution … that called on Amazon to adopt a company-wide climate plan.” They’ve now brought hundreds more employees onboard.

In calling on Amazon to be a leader, the group has drafted three specific demands. They’re calling on their employer, most importantly CEO Jeff Bezos, to get to zero emissions by 2030, offer no custom Amazon Web Services (AWS) contracts for fossil fuel companies, and offer no funding for climate denying lobbyists and politicians.

The group has also produced a video urging coworkers, and those at other companies, to join the walkout:

While Amazon hasn’t sanctioned the walkout — some employees are taking paid vacation in order to participate — other international companies are participating in the Global Climate Strike by closing stores, suspending websites for the day and joining the actions, including Patagonia, Burton, Ben & Jerry’s and Seventh Generation.

Read the full story at Wired