Announced by the NFL just in time for the holidays, Google was able to stiff-arm competitors including Apple and Amazon to score the rights to NFL Sunday Ticket for YouTube starting next season when the league’s lucrative out-of-market TV package leaves its longtime home on DirectTV.

Termed a “multi-year agreement” by the NFL, the league’s deal with Google runs for seven years and is reportedly costing the tech giant somewhere in the range of $2.5 billion annually, according to ProFootballTalk. Sunday Ticket, which is sure to secure tons of new subscribers, will be an add-on for YouTube TV and a standalone option for YouTube Primetime Channels. Although pricing has yet to be announced, customers should not expect a significant drop or increase from what Sunday Ticket currently costs due to the NFL’s existing TV deals with its network partner.

“YouTube has long been a home for football fans, whether they’re streaming live games, keeping up with their home team, or watching the best plays in highlights,” said YouTube CEO Susan Wojcicki. “Through this expanded partnership with the NFL, viewers will now also be able to experience the game they love in compelling and innovative ways through YouTube TV or YouTube Primetime Channels. We’re excited to continue our work with the NFL to make YouTube a great place for sports lovers everywhere.” 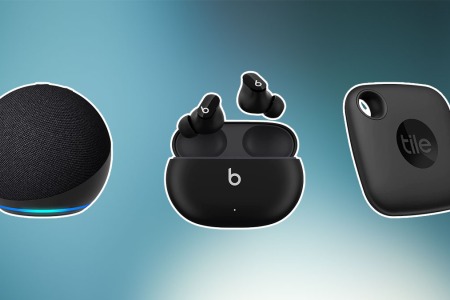 20 Last-Minute Amazon Gifts That Will Still Arrive in Time

Priced at $64.99, YouTube TV is already the most popular internet-based pay TV service with five million subscribers. Given the popularity of live NFL games, which dominate the list of the most-watched TV broadcasts of the year on an annual basis, it would not be a surprise to see those subscription numbers skyrocket, at least during football season.

“YouTube’s deal for Sunday Ticket is a watershed moment for the media industry, which has been tilting toward streaming for years,” per The New York Times. “As some viewers abandoned cable for services like Netflix, NFL football games have kept sports fans glued to traditional television. Those games draw reliable viewership, allowing networks like Fox, NBC and ESPN to build programming lineups and sell advertising around must-see TV.”

An interesting side plot to this story is what the future of DirectTV will be as there are certainly individuals as well as bars and other establishments that exclusively subscribed to the service in order to get the Sunday Ticket. With that package now gone and streaming on the rise, it wouldn’t be shocking to see DirectTV, which has had Sunday Ticket since its launch in 1994, fall by the wayside. If it does, that’s of little concern for Google or the NFL.

“As the ways fans enjoy NFL football evolve in a changing media landscape, partnerships with innovators like YouTube will ensure that more games are available to more fans,” said Patriots owner and NFL media committee chairman Robert Kraft. “This partnership will grow our game for future generations and allow them to follow their favorite sport.”

The NFL Is Trying to Steal Christmas Day From the NBA, And We Do Not Approve 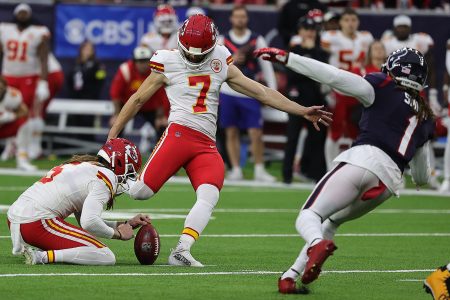 Think NFL Games Have Been Closer This Season? You’re Right. 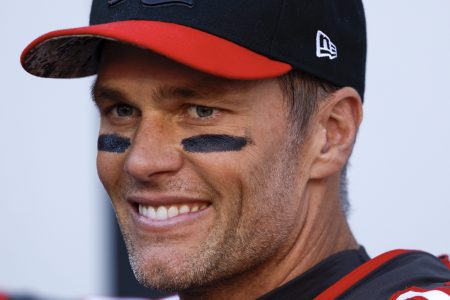