Everything old is new again...but these are some classic jerseys.
Calgary Flames
By Tobias Carroll @tobiascarroll

If the early years of the Calgary Flames bring a warm feeling to your heart — or if you recall Lanny McDonald’s meticulously maintained mustache with a rush of nostalgia — you may be thrilled to learn of the Flames’ plans for the 2020-21 NHL season. Over the course of the last few years, the team has made a few forays into using its retro jerseys, but the upcoming season represents the team’s 40th anniversary in Calgary. You might think that calls for something special; you would be correct in thinking that.

ESPN reports that the team is going, by their own admission, “full retro” for the upcoming season. What does that mean? The team’s primary home and away jerseys will follow the same color scheme that the team’s original jerseys did. Fans of the 2019-20 jersey, which featured a flaming “C” in black will also be satisfied; that jersey will remain in use as well. 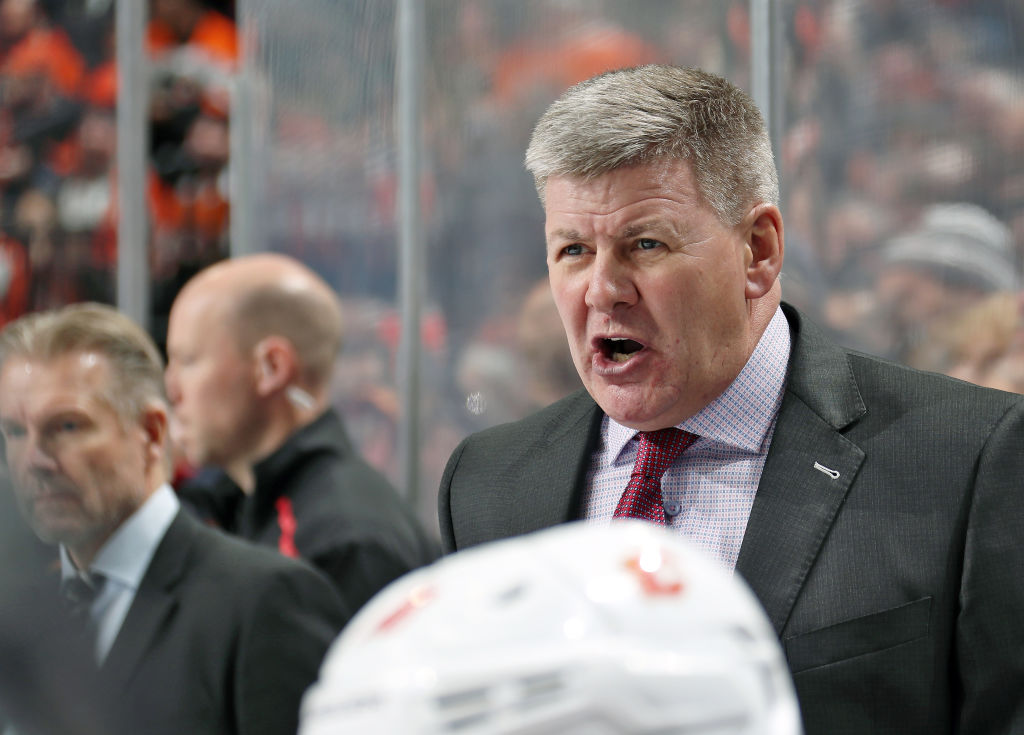 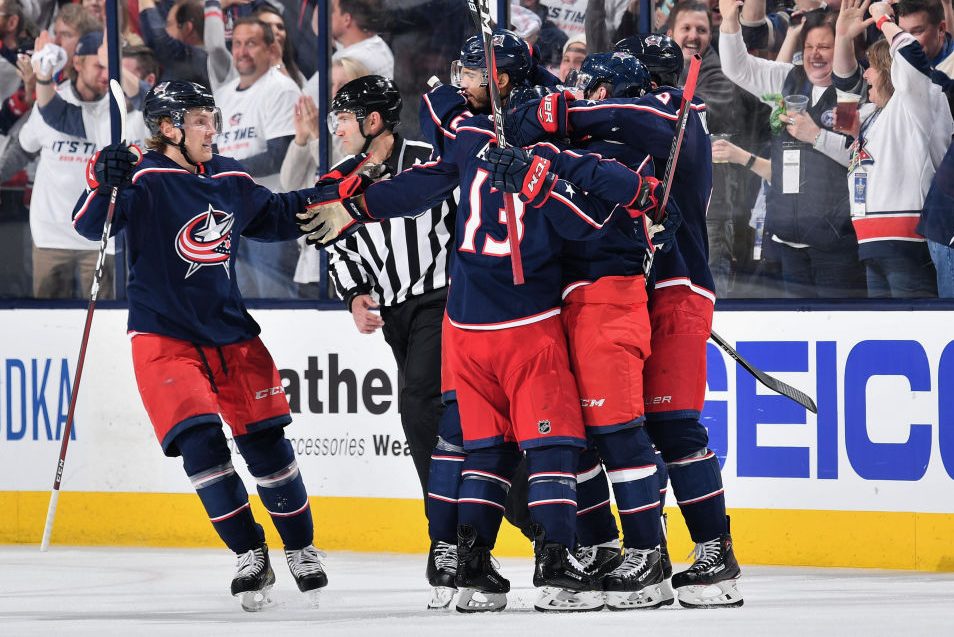 Why Do Weird Things Happen in the NHL Playoffs? Simple: Luck.
Let’s Bring These Jerseys Back, Please and Thank You

On the team’s website, captain Mark Giordano spoke about the jerseys’ history and legacy. “The first thing that comes to mind is that these were the jerseys worn when they won the Cup back in 1989,” he said. “There is a certain amount of pride for the current players knowing that we carry on a legacy and tradition.”

Fans will get to see the new/old Flames jerseys in action when the next NHL season begins — which is currently slated for December 1 of this year.