I tend to be a little hard on niche dating apps. But when you get several emails every day announcing the launch of some new ultra-specific dating app for men with small penises, or short guys, or people who want to go on double dates with strangers, it’s hard not to roll your eyes. So when I heard that Match Group — the reigning overlord of online dating whose portfolio boasts leading apps like Tinder, Hinge and OKCupid —was launching a new dating app for single parents, I was surprised to find myself not immediately skeptical.

Launched today, Stir is a new online dating platform designed to meet the specific needs of single parents looking to date. In addition to providing a single-parent-exclusive pool of likeminded individuals who probably share similar values (or at least similar baggage), the app also allows users to outline the time constraints of their parental demands in their profiles, letting them compare schedules with potential matches. The app also lets single-and-ready-to-mingle parents match based on questions regarding their personality and values — and, presumably, parenting styles.

It’s obviously no secret that of the many things that are more difficult for single parents, dating pretty much tops the list. For many childless singles, parents are a deal-breaker, and kids and baby mamas/daddies are basically synonymous with baggage. An app designed for single parents who are similarly burdened by the woes of childcare, custody squabbles, hectic schedules and possibly occasional ex drama seems like such a shockingly not bad idea I’m genuinely surprised Stir is the first of its kind (at least to my knowledge). Single parents are certainly among some of the more unfairly stigmatized parties in the dating pool, so an app that lets them mingle and commiserate with fellow parents who won’t judge if someone has to cancel plans because they can’t find a babysitter certainly seems like a good idea.

That’s not to say that single parents should feel restricted to dating fellow single parents only, however. While, yes, there are certainly many people who see kids as a deal-breaker, there are also plenty of people who are open to dating someone with children. Personally, I kind of prefer it, because as someone who doesn’t want children myself, it’s usually a safer bet that men who already have children have gotten that procreative urge out of their system. Moreover, blended families can be messy, and if you’re someone who already has kids, taking on responsibility for someone else’s may not be a super desirable outcome of a successful relationship.

Still, if you’re a single parent who would rather date someone who’s sympathetic to your plight, I have to admit that Stir seems like a decidedly not bad option. 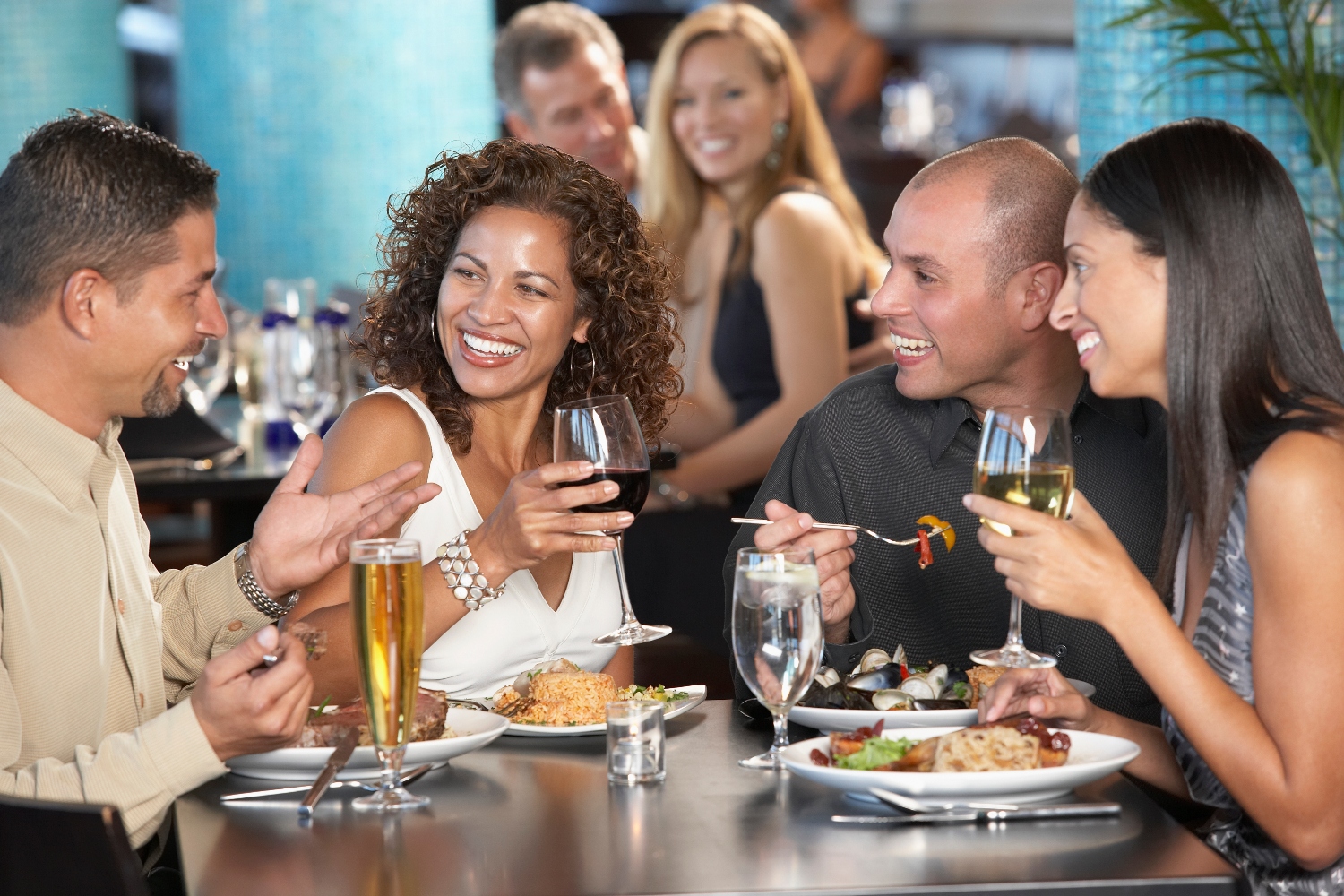 Fourplay Is the New Dating App With a 9,000-Person Waitlist 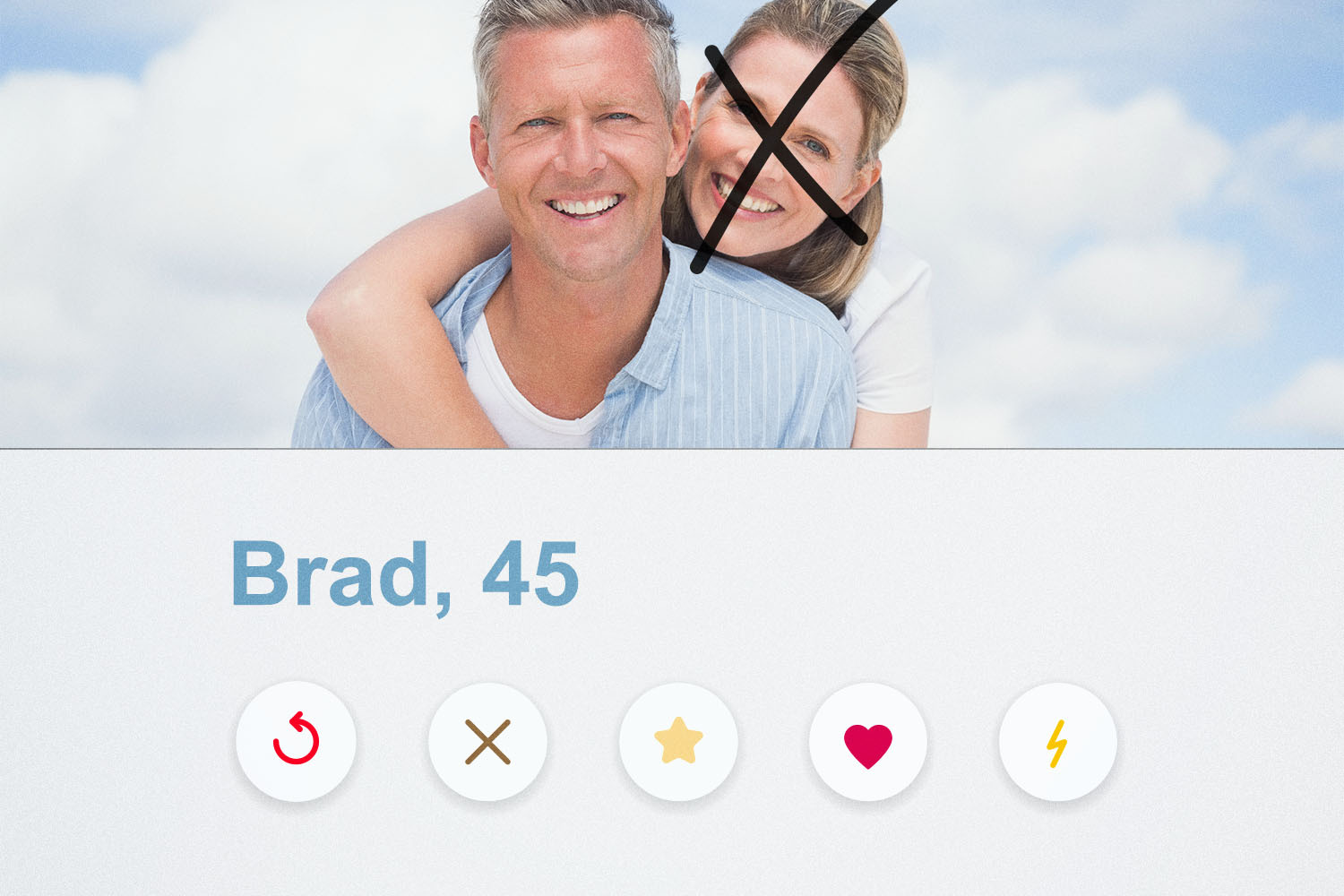 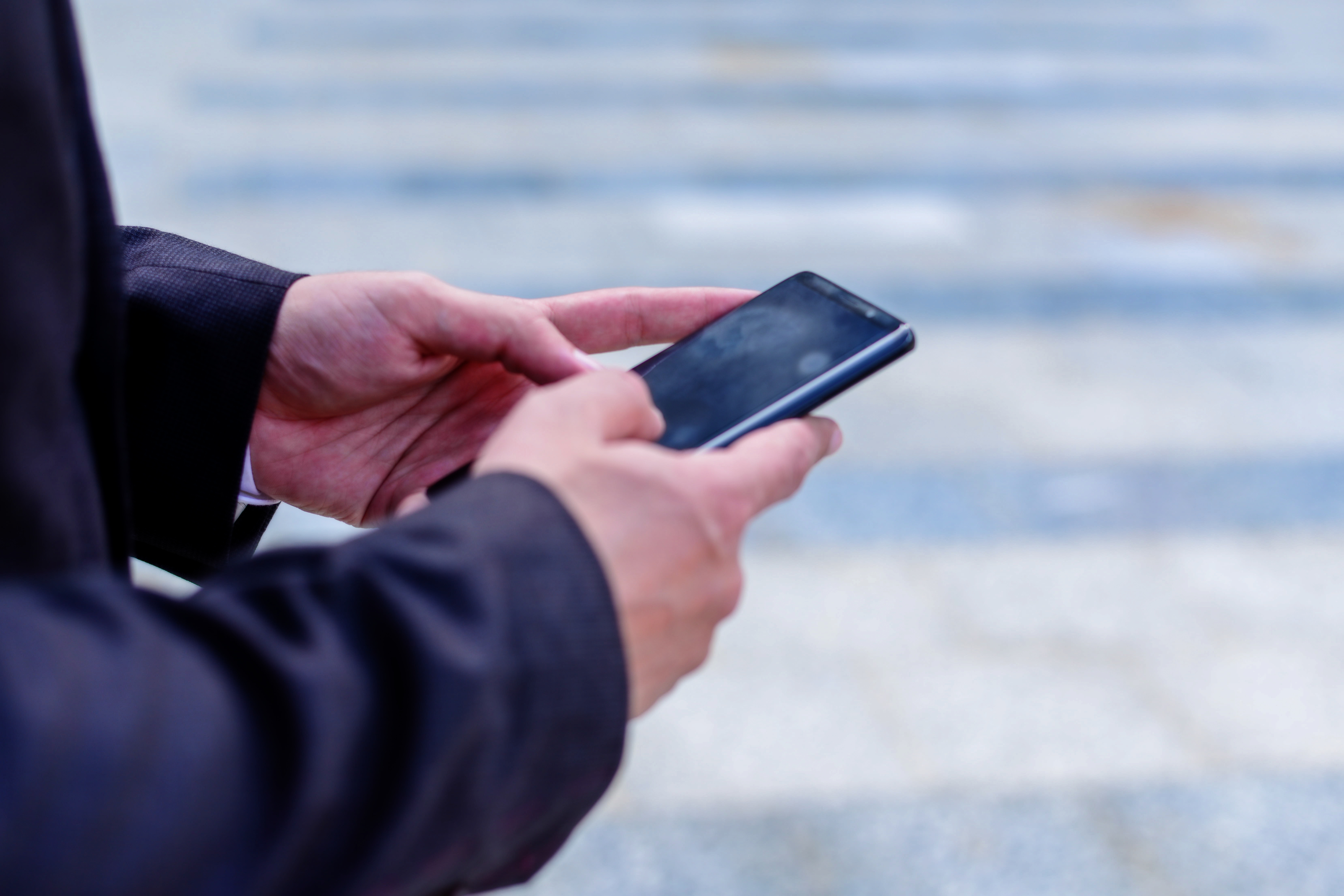