As a wise man once said, space is the place. That seems especially relevant in 2020, as more countries build their own space programs, companies like SpaceX make huge technical leaps and pop culture finds itself saturated with an abundance of television shows offering disparate takes on space exploration.

The year isn’t over yet, though, and it looks like 2020 has at least one more high-profile spacefaring moment in store for us. In this case, it comes from Virgin Galactic, who have been reading a test flight of their SpaceShipTwo out of New Mexico’s Spaceport America. This test flight has been in the works for a while, but the specifics have been less plentiful.

Now, however, Virgin Galactic has announced the window of time when the test flight is set to take place, and it’s mere weeks away. Engadget reports that the flight is set for between November 19 and 23.

Virgin Galactic’s own announcement of the dates also revealed that the flight “will include revenue-generating payloads as part of the NASA flight opportunities program.” Virgin Galactic also reached an agreement with NASA to transport Dr. Alan Stern into space via SpaceShipTwo.

2020 should be a big year for the company, with more milestones anticipated for 2021 — including the completion of the second SpaceShipTwo. If all goes according to plan, space might be a little busier in the coming months and years — exciting news for anyone with a fondness for the future of space exploration. 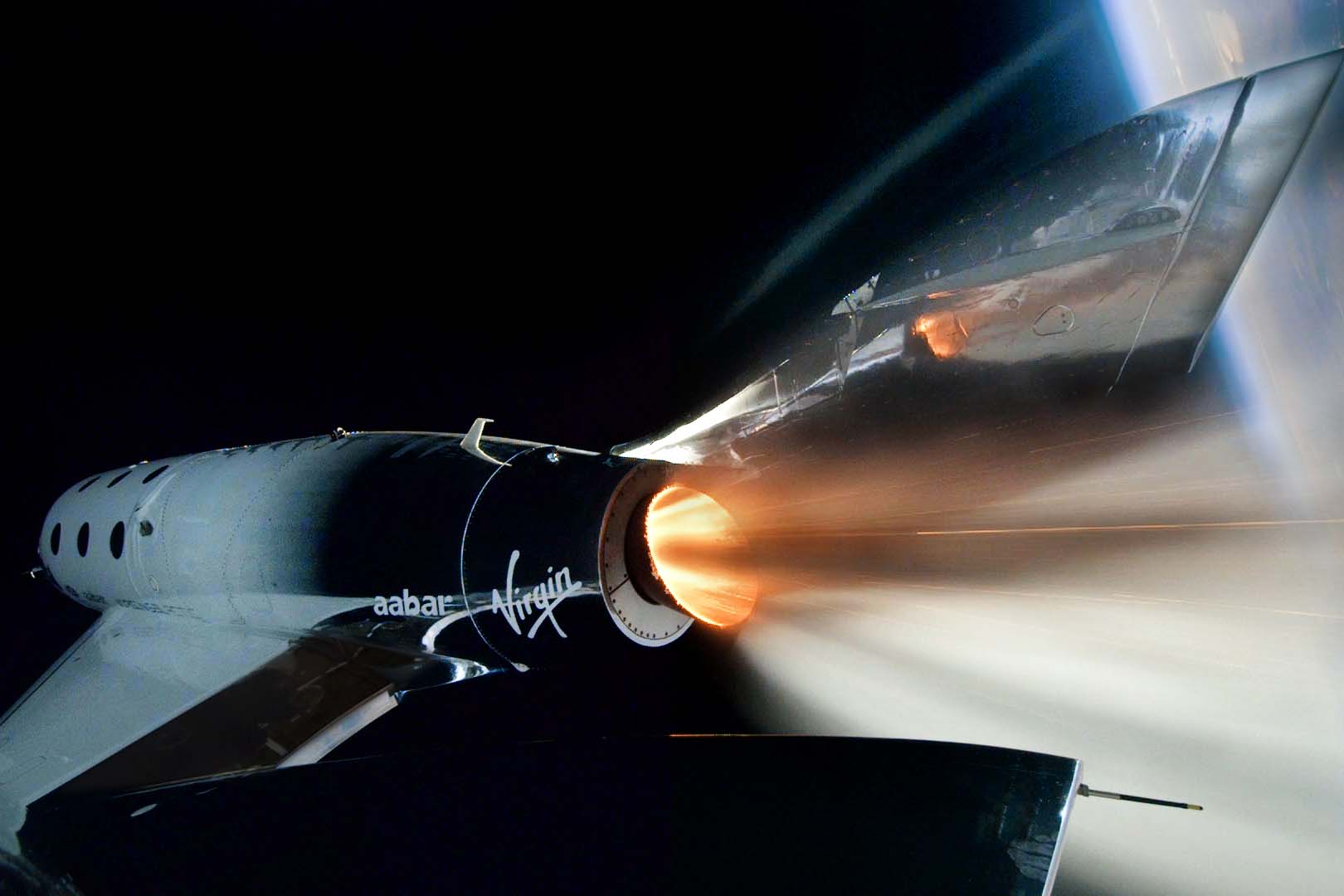 Virgin Galactic Teams Up With NASA to Train Private Astronauts 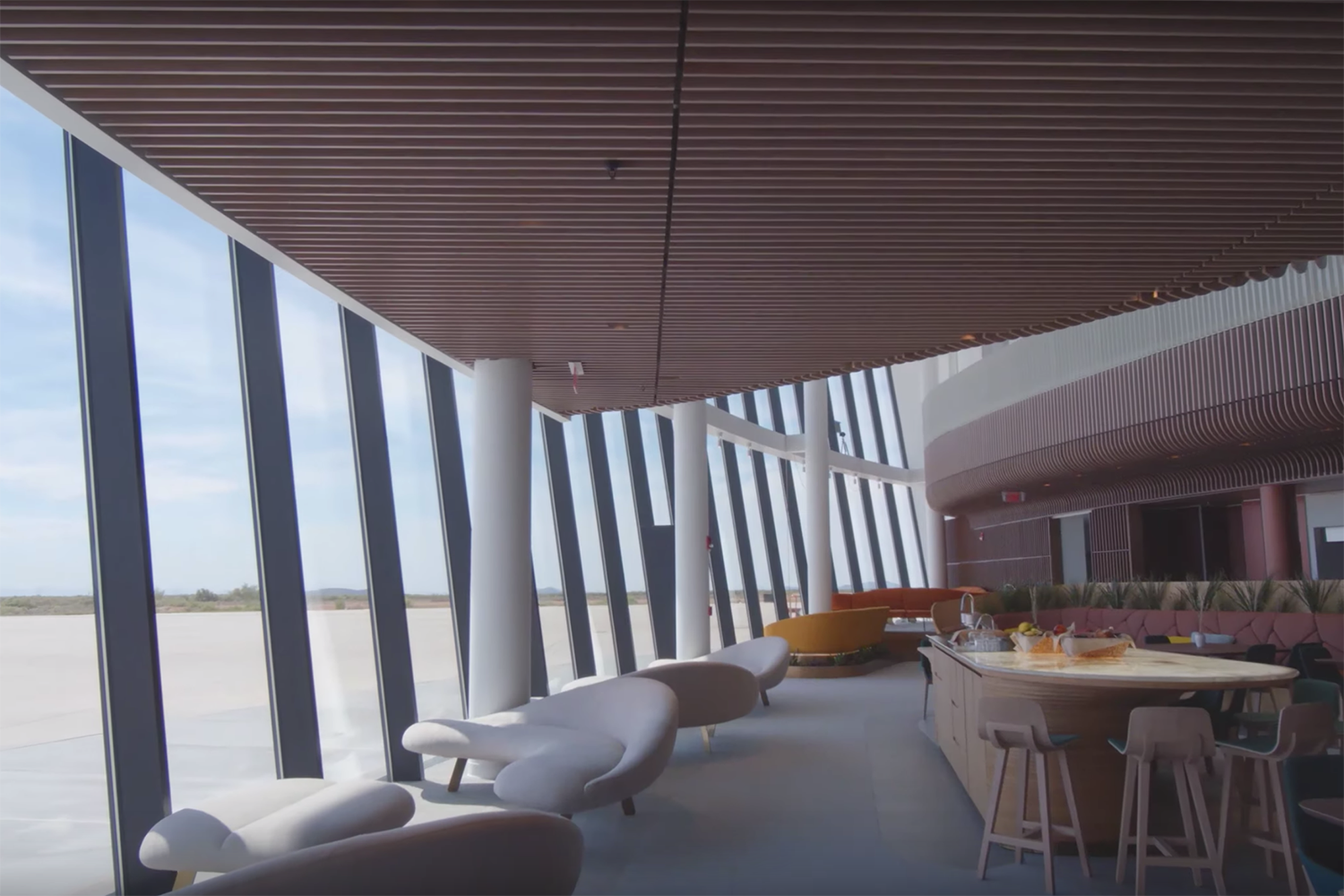 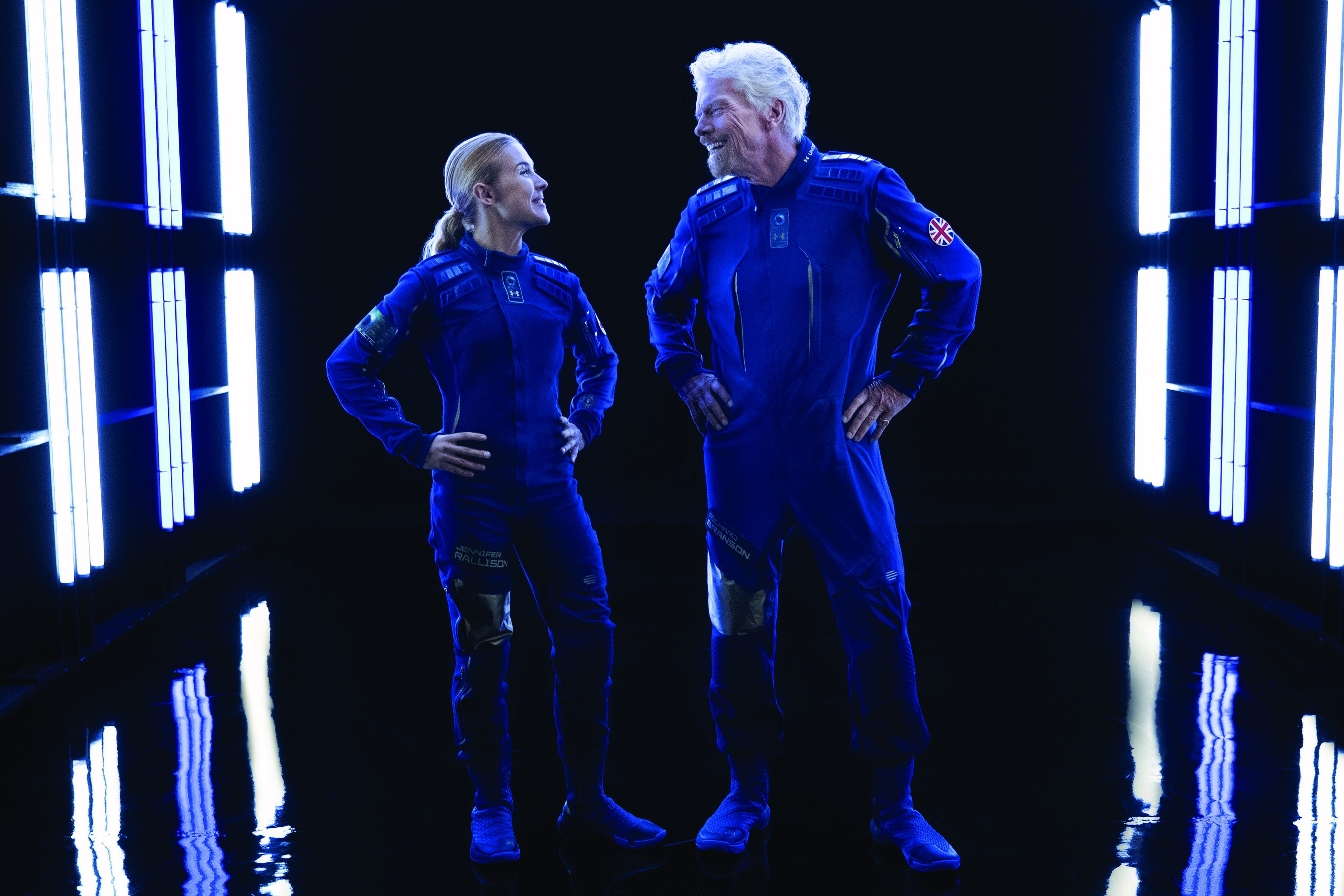