A sculpture featuring the Loch Ness Monster — which new research suggests might be a large eel.
Yamen/Creative Commons
By Tobias Carroll @tobiascarroll

If you’re into cryptozoology, the Loch Ness Monster probably looms large in your brain. It’s one of the most famous examples of a possibly imaginary creature, and whether you think of it as a dinosaur that’s survived until the present day or something supernatural, it’s not hard to see why it’s had such a significant presence in the minds of many people for centuries.

Now, geneticist Neil Gemmell has conducted some research into the waters of Loch Ness and has a more mundane theory about the creature’s origins. What if, Gemmell suggests, the Loch Ness Monster might be a very large eel?

Gemmell and his fellow researchers took 250 water samples from the lake and analyzed them to get a better sense of what might be living there, the Washington Post reports.

The DNA allowed them to build a detailed picture of the creatures living in what Gemmell called “the world’s most famous body of water,” down to tiny bacteria. They found no evidence that the lake harbors a prehistoric reptile, and no DNA from sharks, catfish or sturgeons, some of the other animals put forth to explain the myth.

There was a lot of genetic material from eels, however.

Admittedly, eels being present in bodies of water in Scotland is not a huge shock to many. However, even the largest of eels don’t quite line up with the size of some of the reported sightings of the Loch Ness Monster. For some, Gemmell’s research have solved a mystery; for others, the potential of weird aquatic creatures calling Scotland home still exists. 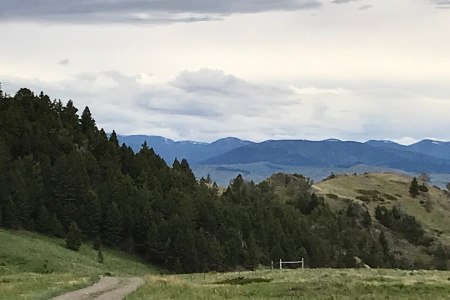 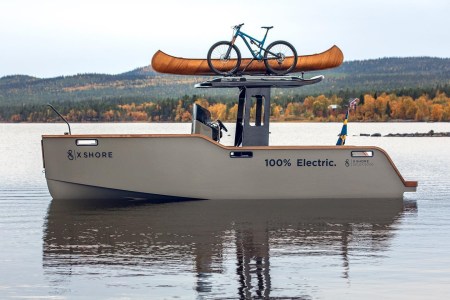 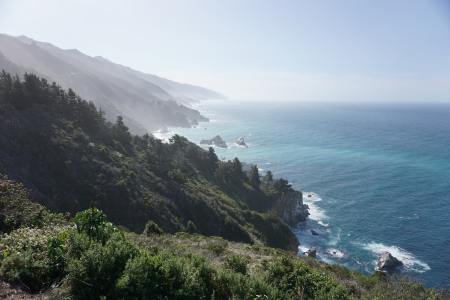 Are Cryptids Lurking in the Forests of Big Sur?