And that's both good news and bad news

A sample specimen of a dead Asian Giant Hornet from Japan, also known as a murder hornet, is shown next to a U.S. quarter.
Karen Ducey/Getty Images
By Tobias Carroll @tobiascarroll

Besides the pandemic and various natural disasters, 2020 has also seen an upswing in the profile of the Asian giant hornet — or, as it’s more commonly known, the murder hornet. They’ve picked up that appellation for their penchant for destroying honeybee hives; also, relative to most other hornets, they are massive and utterly terrifying. Do you want to encounter a hornet that’s much larger than a quarter? Odds are good that the answer is “no,” possibly followed by some light screaming.

The removal of a murder hornet nest in Washington State last month was treated like a medieval moment of dragon-slaying, and another recent New York Times profile focused on the lives of murder hornet hunters in Paris. Murder hornets are, as the saying goes, hot right now. (Also terrifying.) All of which might explain why there’s been an uptick in sightings of them across the United States as of late.

Writing at Earther, Ed Cara described an influx of correspondence he received recently after writing about the destruction of the aforementioned murder hornet nest. Plenty of his correspondents sent in photographs of flying insects they’d recently encountered, and which they believed to be evidence of a murder hornet infestation in their vicinity.

Cara reached out to entomologists to see how likely it was that these photos were of murder hornets. Turns out there’s good news and bad news. The good news? As Cara writes, “[a]cross the board, the experts told me that all of the supposed sightings I’d received emails about were likely or very clearly cases of mistaken identity.”

The bad news is that the bugs mistaken for murder hornets are still relatively ominous, including the European Hornet, the Eastern cicada killer and the Pacific cicada killer. All of them are also large flying predatory insects, and some of them have names that make them sound like the subject of a true crime podcast. So if you see what looks like a murder hornet, rest assured that it might not be one — it might just be something else equally alarming. 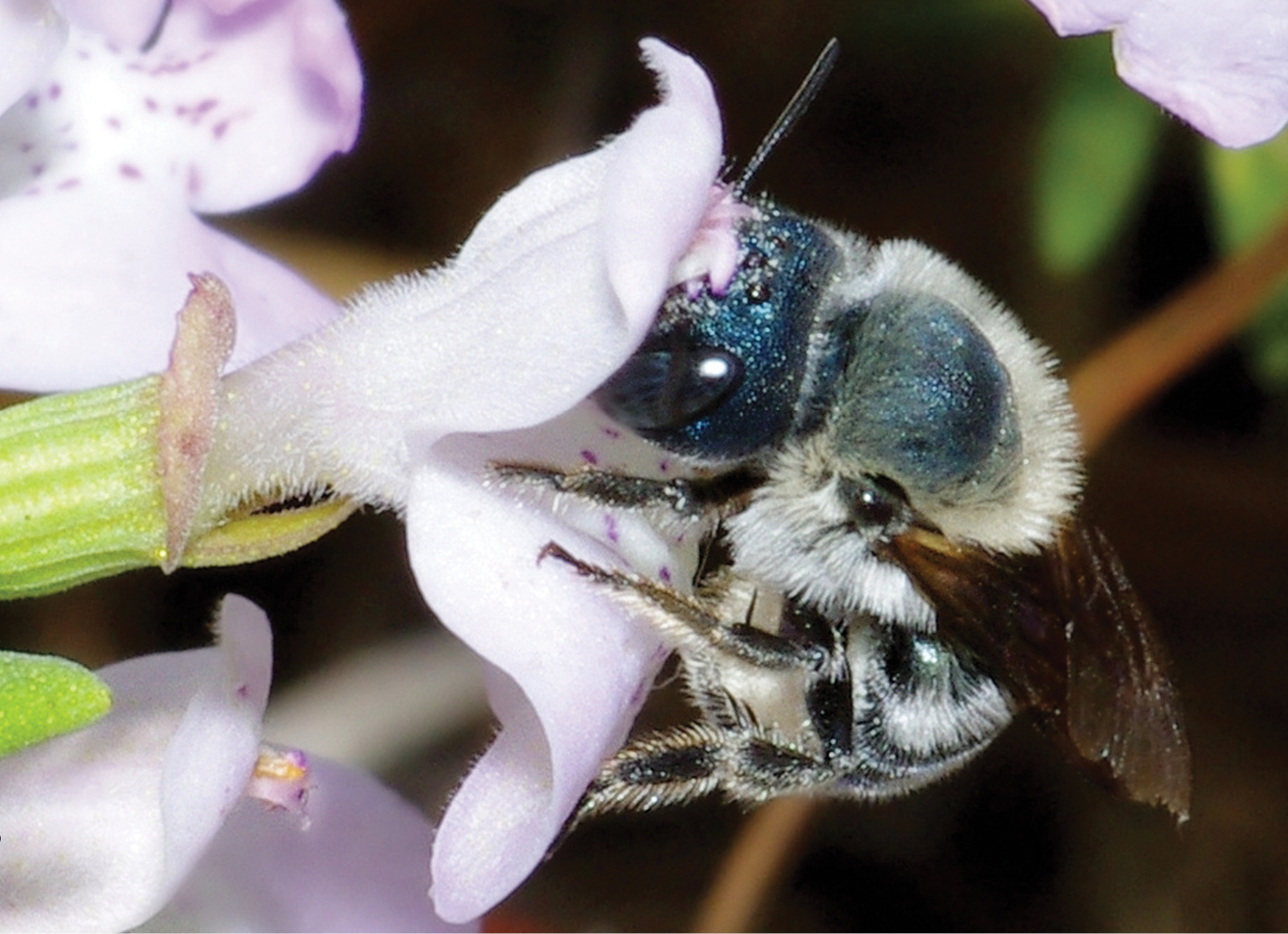 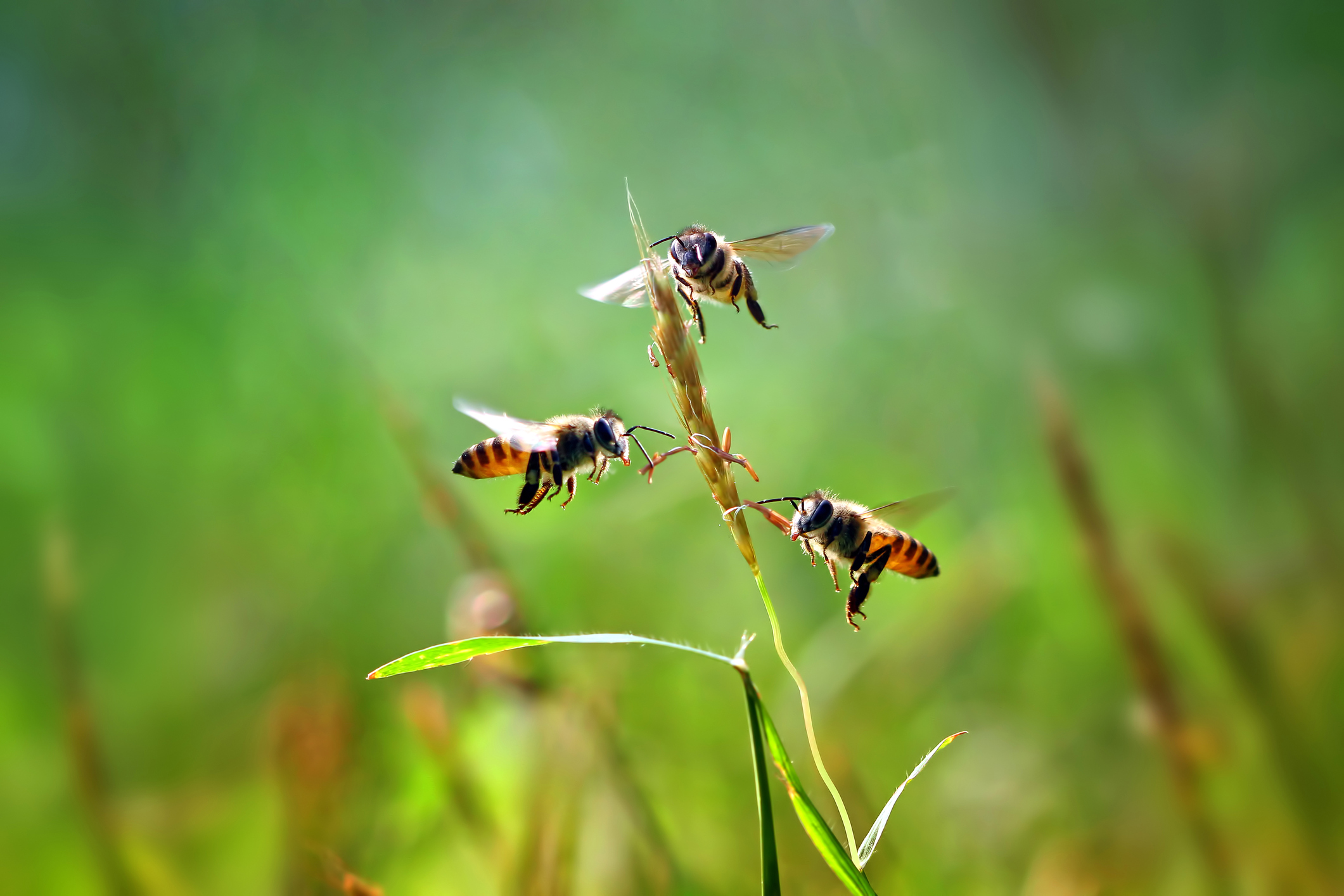 Honeybees Can Do Complex Additions and Subtractions 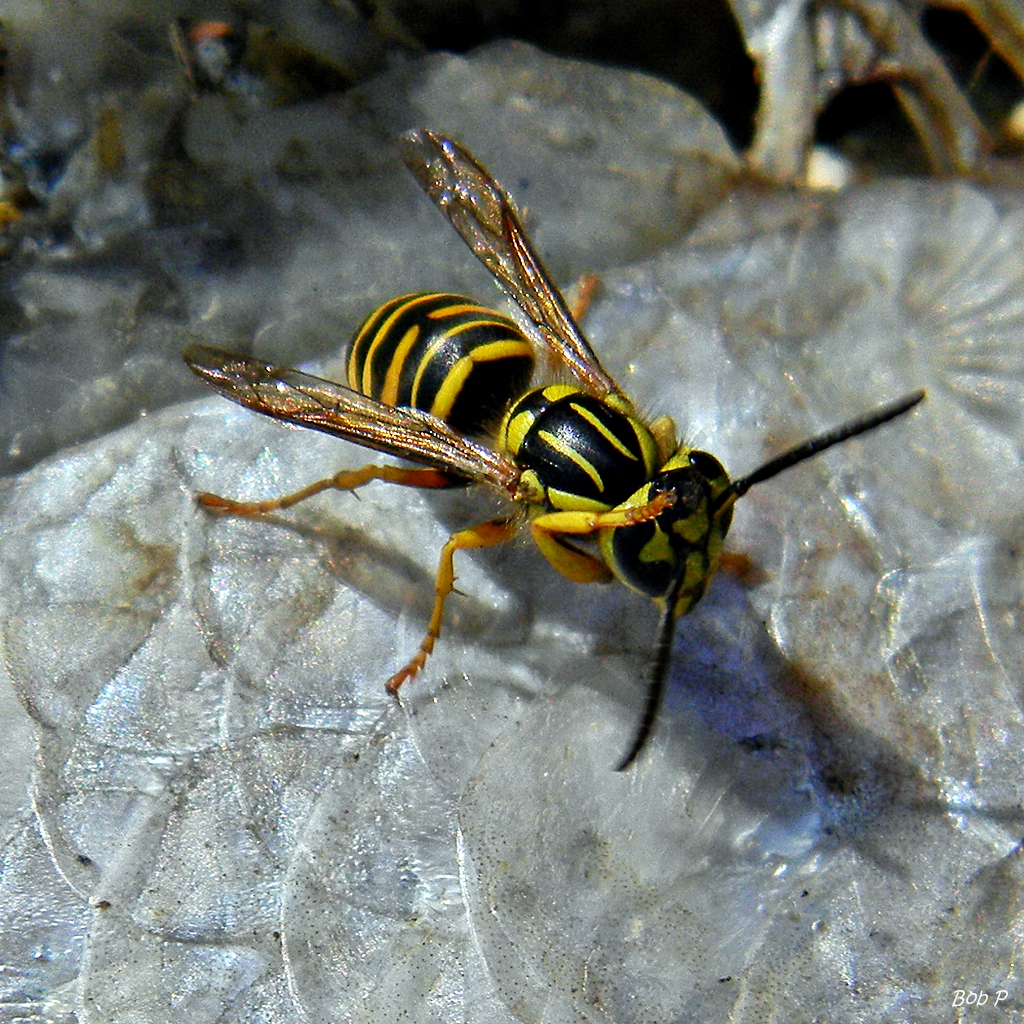 Be Afraid: Wasps and Dogs Are Deadlier Than Snakes